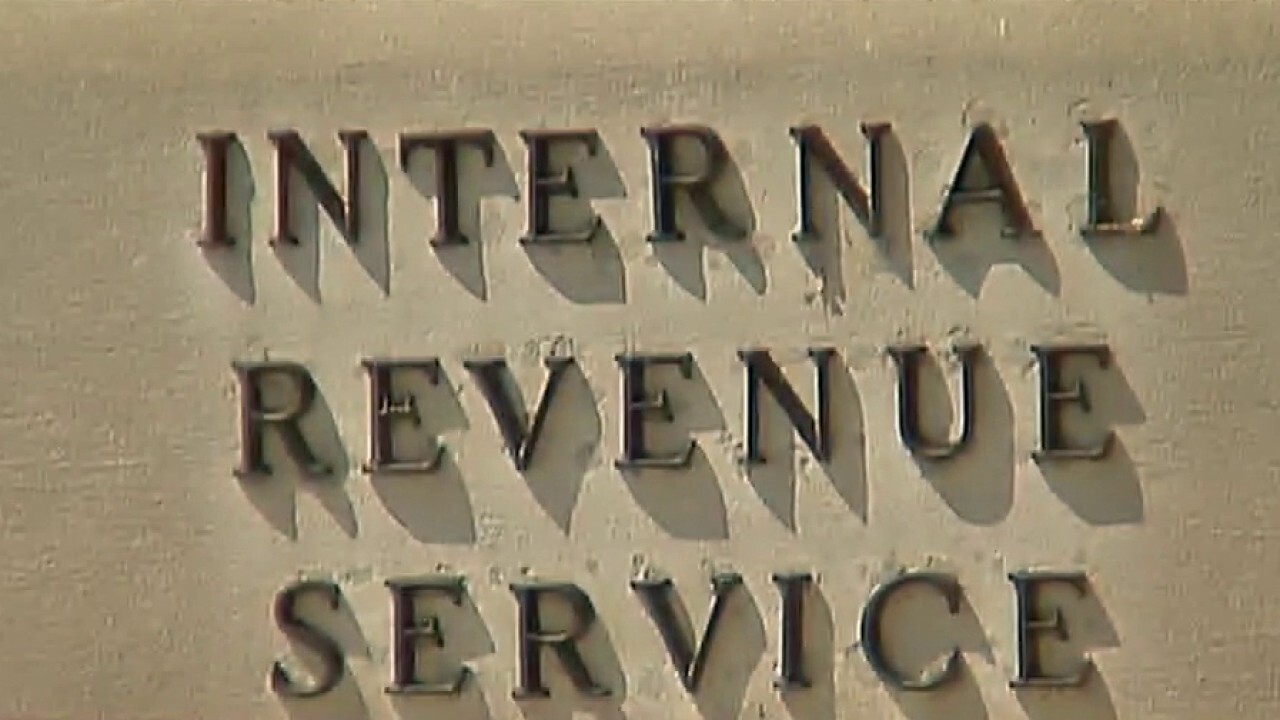 This year’s extended tax deadline has come and passed, and the IRS is warning some late taxpayers to file now or face a larger bill down the road.

The tax agency issued a reminder this week that penalties and interest will apply to taxes owed after July 15. And even if an individual cannot afford the bill, he or she should still file a return as soon as possible in order to reduce penalties.

The fastest way to pay is electronically, whereby taxpayers will receive immediate confirmation.

Here are some other tips if you cannot afford your tax bill.

On the other hand, people who are owed a refund do not face any penalty – but will not receive that money until their return is filed.

The IRS also noted there are some taxpayers who may have extra time to file and pay without any penalties and interest, including members of the military who served or are in a combat zone, support personnel in combat zones and some disaster victims.

People who have a history of filing and paying on time often qualify for penalty relief, the IRS said.