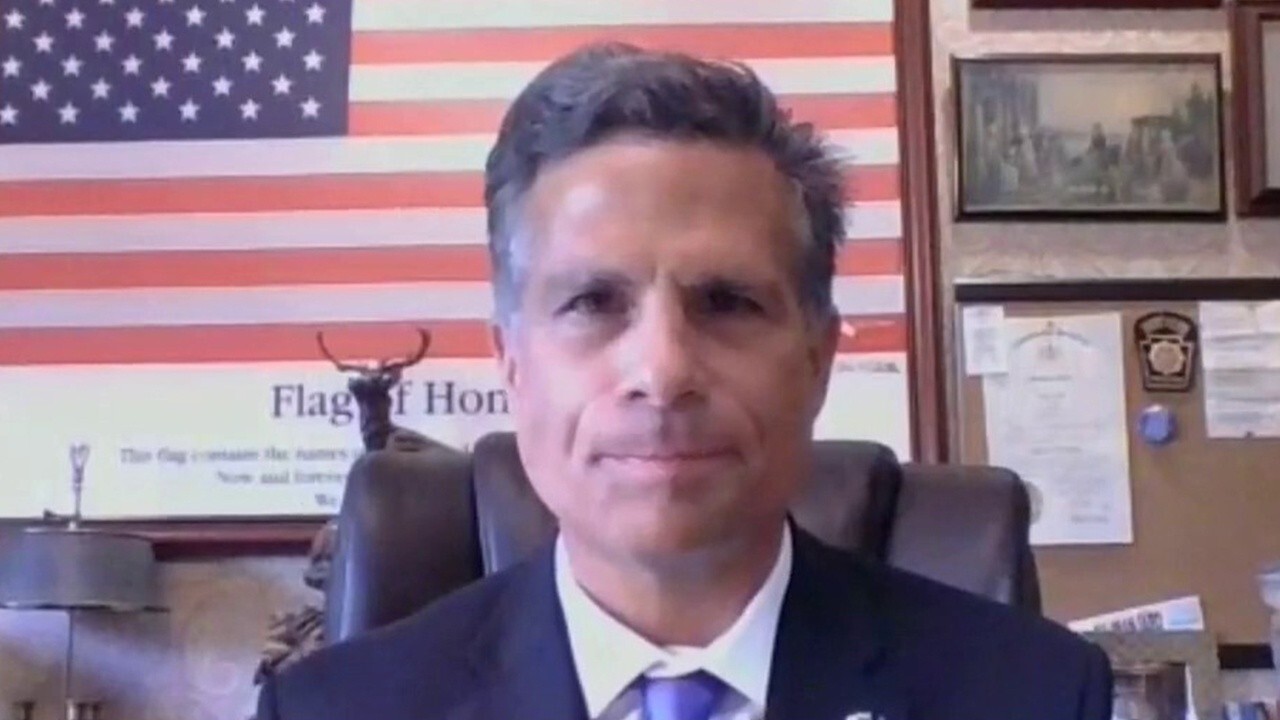 The IRS this week laid out the top 12 scams taxpayers should watch out for in 2021, with a heavy focus on COVID-19 relief schemes.

The IRS grouped the scams into four categories this year, including those related to the pandemic and personal information, those focused on unsuspecting victims, and scams that force taxpayers into "unscrupulous actions."

Falling victim to these schemes is often costly. One study found that in 2020 consumers lost $56 billion to fraud.

The IRS has noted an uptick in attempts to steal direct payments made to households during the pandemic. It has warned taxpayers to be suspicious of – and delete without opening – any text messages, random phone calls or emails inquiring about bank account information or requesting recipients to click a link or verify data.

Scammers have been using stolen information to file for unemployment compensation on behalf of individuals who had not filed claims. The agency says people should be on the lookout for a Form 1099-G reporting unemployment payments that they didn’t receive.

Thieves will also use fake emails and fake websites to try to obtain personal information from taxpayers. The emails are often sent out to a bunch of people as a way to get the most responses, often requesting financial account information.

Social media scams have been using COVID-19 to trick people, according to the IRS, but they have also led to tax-related identity theft.

These scammers infiltrate victims’ emails and cell phones and go after friends and family with text messages that link to things like fake charities.

Ransomware is becoming a prevalent issue, where criminals target weaknesses to infect a person’s computer, network or server. It can be unintentionally downloaded by the victim, after which it will track activity.

Criminals might ask for payment to free up the systems.

In this situation, a criminal may target employees and financial institutions seeking assistance to which they are not entitled.

Criminals exploit natural disasters to create fake charities as a means to steal from people trying to help in times of need.

There was an uptick in fake COVID-19 charities.

Seniors are often targeted more than other demographics by scammers; they are also often the victims of elder abuse committed by individuals they know.

The IRS has said these scams can be threatening in nature or involve a scenario where the scammer has some of the victim’s personal information.

These scams involve charging hefty fees to candidates who are unlikely to qualify for an offer in compromise. There is a free online tool offered by the IRS to check whether an individual may qualify.

The IRS is warning taxpayers to be on the lookout for ghost preparers, who often charge fees but do not sign the tax returns.