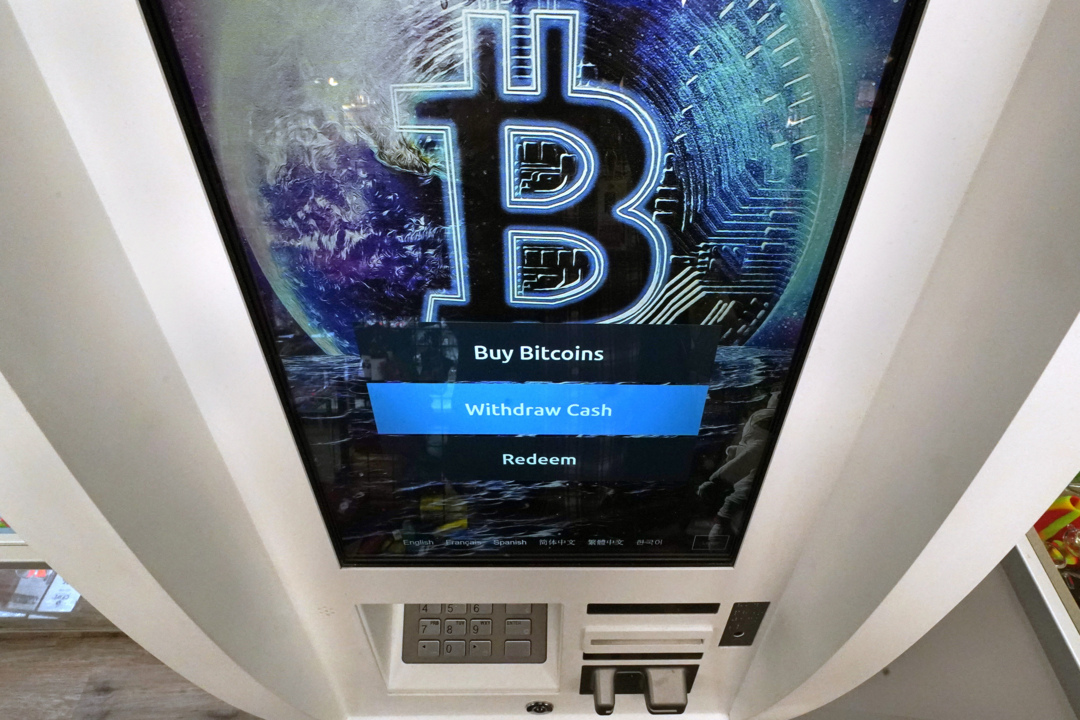 Digital currency expert on crypto's wild ride: Investors using this as an 'opportunity'

Voyager Digital CEO Steve Ehrlich says more money has been coming into his platform over the last few weeks compared to any time in its two year existence, noting there's a little rotation 'away from Bitcoin' to other coins.

Coinbase is making cryptocurrency purchases easier with the launch of its Coinbase Card on Apple Pay and Google Pay.

According to a blog post on Tuesday, select customers on the Coinbase Card's waitlist will become eligible to earn up to 4% back in crypto rewards on purchases starting this week.

Coinbase is making purchases with cryptocurrencies easier with the launch of its Coinbase Card on Apple Pay and Google Pay's digital wallets. (Photo courtesy of Coinbase)

The cryptocurrency exchange operator says it will automatically convert all digital currencies to U.S. dollars and transfer the funds to a user's Coinbase Card for everyday purchases, from grocery deliveries and pet supplies to home office goods and ATM withdrawals.

Once approved, the company notes users can start spending right away, even before receiving their physical Coinbase cards. Cardholders can add the Coinbase Card to digital wallets via the Google Pay app, the Apple Wallet app or the Coinbase app.

The move comes about a week after PayPal said it was developing a withdrawal function in order to allow its users to move their cryptocurrencies into digital wallets. Shares of Coinbase rose slightly following Tuesday's announcement.

Mobile payments grew 29% year-over-year in 2020, according to eMarketer. The firm estimates that mobile payment usage is now on track to surpass half of all smartphone users by 2025.

"We project that there will be around 6.5 million new mobile wallet users per year from 2021 to 2025, of which more than 4 million will be Gen Zers," Oscar Orozco, eMarketer forecasting analyst at Insider Intelligence, said in a statement. "Millennials will continue accounting for around four in 10 mobile wallet users, although that share will shrink."

According to prices tracked by Coindesk, the world's largest cryptocurrency, Bitcoin, is trading near $35,000 per coin, while rivals Ethereum and Dogecoin are trading around $2,500 and 33 cents per coin, respectively.