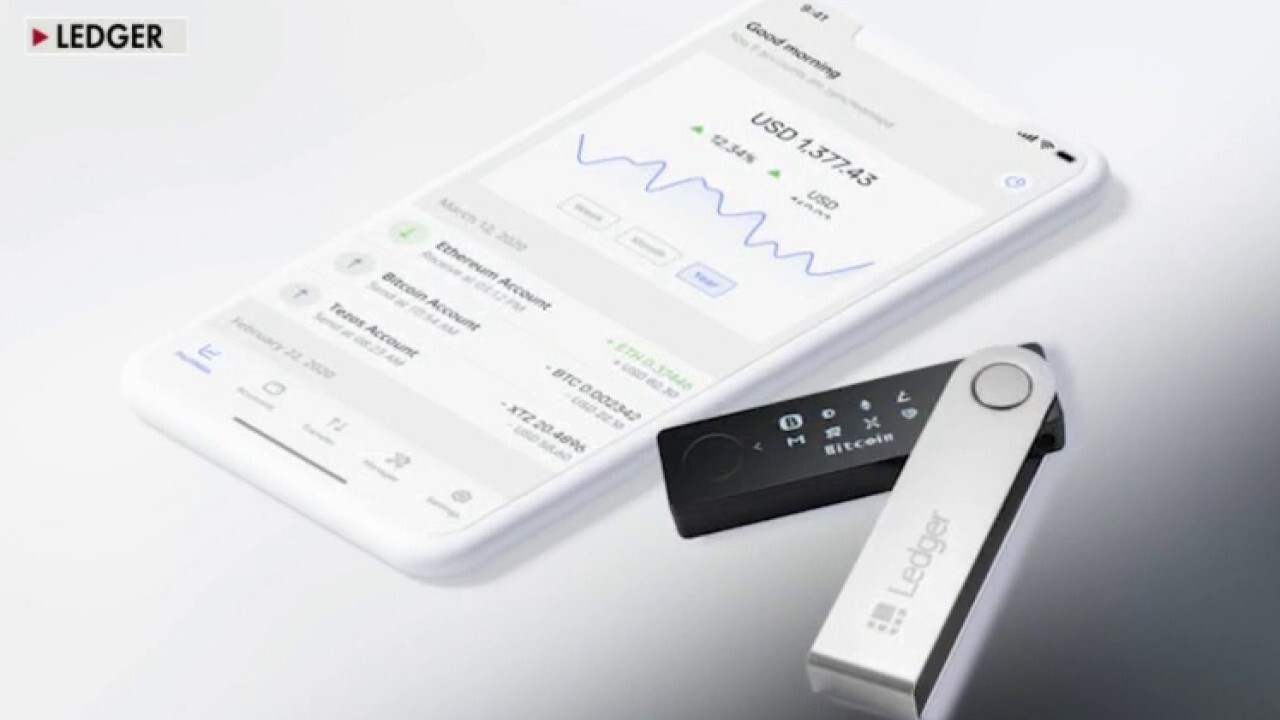 PayPal is working on a new feature that will allow users to withdraw Bitcoin and other cryptocurrencies and transfer them into third-party digital wallets.

"We understand there is more utility to those tokens if you can move them around, so we are definitely exploring how we can let people transfer crypto to and from their PayPal addresses," da Ponte said. "We want to make it as open as possible, and we want to give choice to our consumers, something that will let them pay in any way they want to pay. They want to bring their crypto to us so they can use it in commerce, and we want them to be able to take the crypto they acquired with us and take it to the destination of their choice."

While its unclear when the withdrawal function could be rolled out, da Ponte noted new developments on the PayPal platform are shipped about every two months or so.

According to prices tracked by Coindesk, the world's largest cryptocurrency is trading around $38,000 per coin as of Wednesday afternoon, while rivals Ethereum and Dogecoin are trading at around $2,700 and 34 cents per coin, respectively.