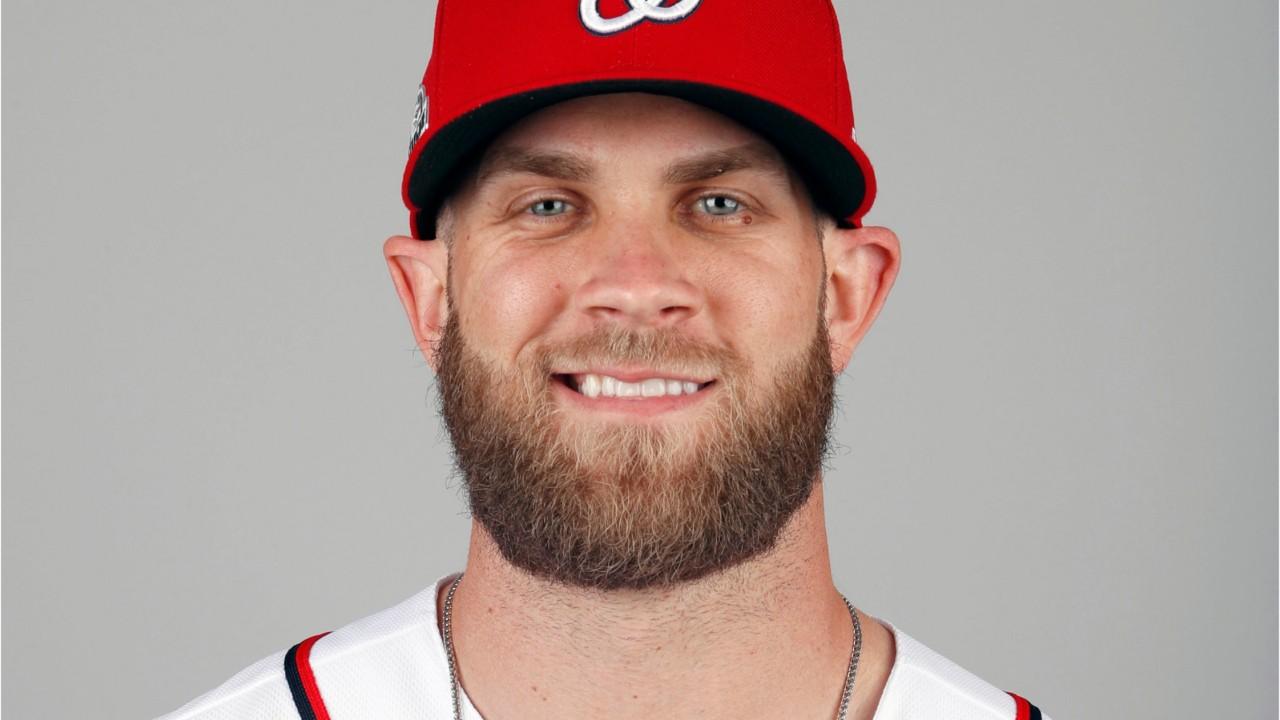 This week, it was revealed that Bryce Harper agreed to a 13-year $330 million contract with the Philadelphia Phillies, becoming the largest agreed-upon deal in Major League Baseball history.

In 2019, Harper stands to receive $10 million in salary and $20 million in a signing bonus. From 2020 to 2028, Harper will receive $26 million dollars annually. From 2029 to 2031, he will receive $22 million annually. Harper’s contract has no deferred compensation and does not contain a no-trade clause.

BRYCE HARPER REJECTED $45M PER YEAR FROM DODGERS: REPORT
BRYCE HARPER'S $330M CONTRACT: HOW MUCH WILL HE OWE UNCLE SAM?

Of the $330 million, Harper will net approximately $184 million after federal (including Social Security, Medicare and the Medicare surcharges), state and local taxes. After taxes, this deal still remains the most lucrative of all reported.

The San Francisco Giants reportedly offered a $310 million contract over 12 years. Given that California has the highest state individual income tax rate at 13.3 percent, Harper would have netted approximately $161 million from that deal. The Los Angeles Dodgers also showed interest in the slugger, reportedly offering Harper a $168 million contract over four years. At a 13.3 percent tax rate, Harper would have netted approximately $89 million from this deal.

Since Harper will be playing in the City of Brotherly Love, he will pay Pennsylvania’s 3.07 percent tax rate and Philadelphia’s 3.46 percent non-resident tax rate for a portion of the days he plays at the hitter-friendly confines of Citizen Bank Park.

As Harper travels around the MLB ballparks, he will also be required to pay the “jock tax” in many of the jurisdictions across the United States.

The “jock tax” is assessed to a player’s income at the state’s tax rate where the athlete is playing – and sometimes just practicing – their sport.

Robert Raiola is the director of the Sports and Entertainment Group at PKF O’Connor Davies and has over 20 years of sophisticated tax experience in both the public and private sector. He provides tax planning strategies and business consulting to high net worth individuals and their families in the sports and entertainment field. Robert is widely known as the “Sports Tax Man” and has a following of approximately 50,000 on Twitter where there is a lively exchange of various sports, entertainment and tax topics.

Raiola is also a contributing writer for Sports Illustrated and appears frequently on ESPN’s SportsCenter, Fox Business New, Sirius XM NFL Drive and a variety of national radio and talk show programs. He co-authored the AICPA book, Winning Tax Strategies for Athletes & Entertainers, and has lectured nationally on the topic.