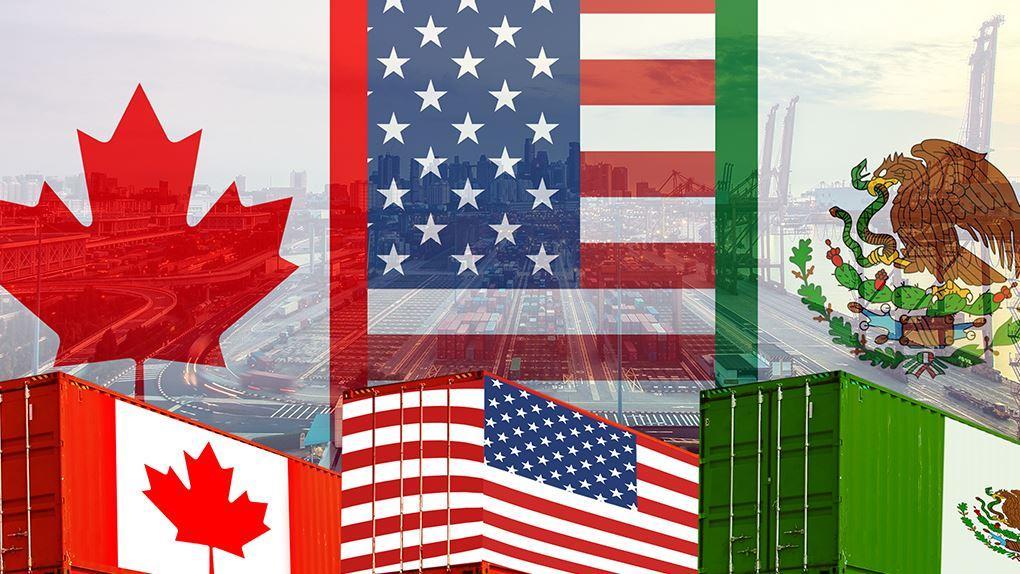 Sens. Bernie Sanders and Corey Booker vote 'no' on USMCA

Here are the eight Democrats, one Republican and one independent who voted against the USMCA:

Sen. Jim Inhofe, R-Okla., who has supported USMCA in the past, did not vote because he was in Oklahoma to be with a family member with a medical issue, his office said.

Toomey, a free-trade advocate, has long been critical of USMCA.

"I'm convinced that USMCA is the first trade agreement the U.S. has ever entered into ... in which the intent was to diminish trade," Toomey said on the Brookings Institution's "Dollar & Sense" podcast.

"We have a trade deficit with Mexico," Toomey said. "Every credible and reputable economist I know thinks that doesn't matter a bit in terms of measuring economic health. But that's not the view of the administration. I believe that they set out to renegotiate NAFTA for the purpose of diminishing trade with Mexico."

​​​​L to R: Sens. Bernie Sanders, Chuck Schumer and Kamala Harris voted against the U.S.-Mexico-Canada Agreement on trade on Jan.16, 2020.

USMCA passed the House of Representatives in December after both the Trump administration and House Democrats took credit for the $1.2 trillion deal they say will be better for Americans than NAFTA, which President Trump has referred to in the past as "NAFTA the disaster."

WILBUR ROSS: USMCA, US-CHINA PHASE ONE DEAL WILL EQUATE TO $2T IN TRADE

Trade negotiators from the U.S., Mexico and Canada finalized USMCA in December after coming to an agreement on how enforcement of its provisions would work.