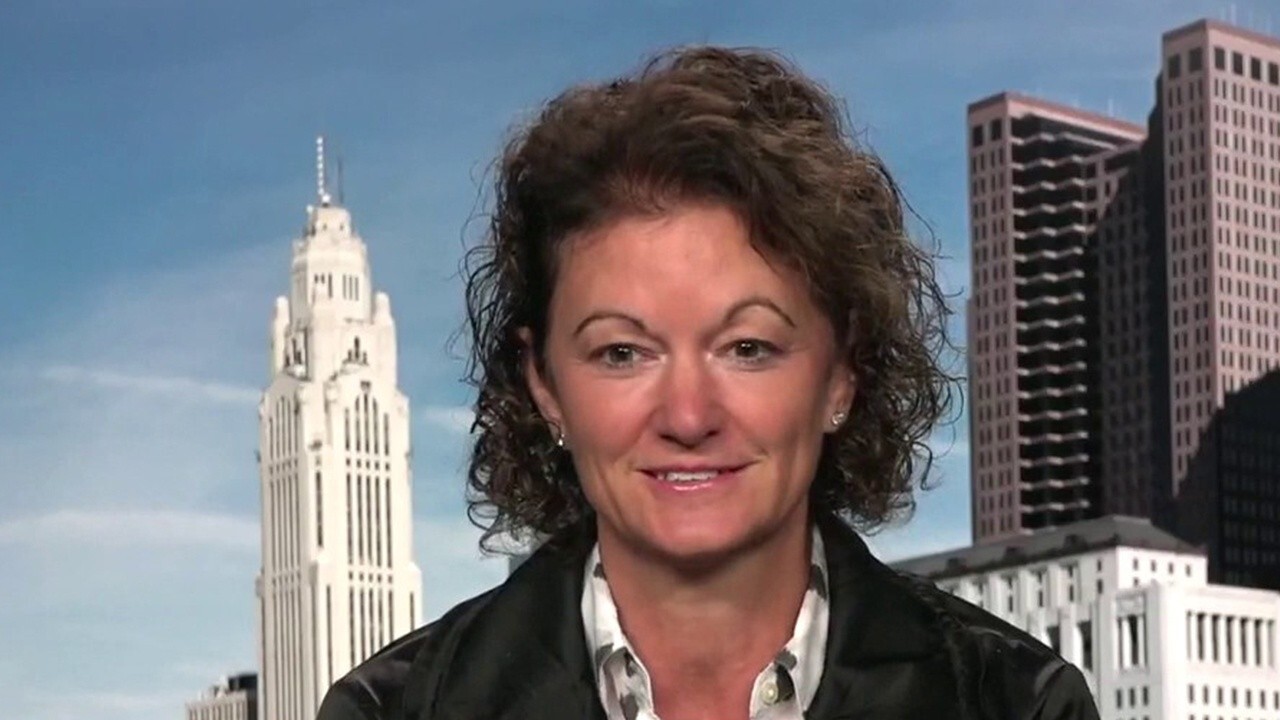 White Castle CEO Lisa Ingram on how inflation and labor shortages have impacted her business, which was America's first fast-food hamburger chain.

The CEO of America's first fast-food hamburger chain said the U.S. labor shortage has hit some locations harder than others.

"In some of our locations, it is maybe more challenging than others," White Castle CEO Lisa Ingram said on FOX Business’ "Mornings with Maria."

However, Ingram remains optimistic about her company’s hiring prospects and expansion plans despite the pandemic.

White Castle, which is celebrating its 100th anniversary this year, has begun selling food in grocery stores and is continuing to open new locations.

Last month, the Labor Department said that core inflation, which excludes food and energy prices, rose 5.4% year over year in July, matching the prior month's gain as the fastest since August 2008.

The Labor Department reported that the price of food increased by 3.4% from the year before.

Data for the consumer price index for August is scheduled to be released on Tuesday. It is expected to show a 0.4% increase from the previous month. 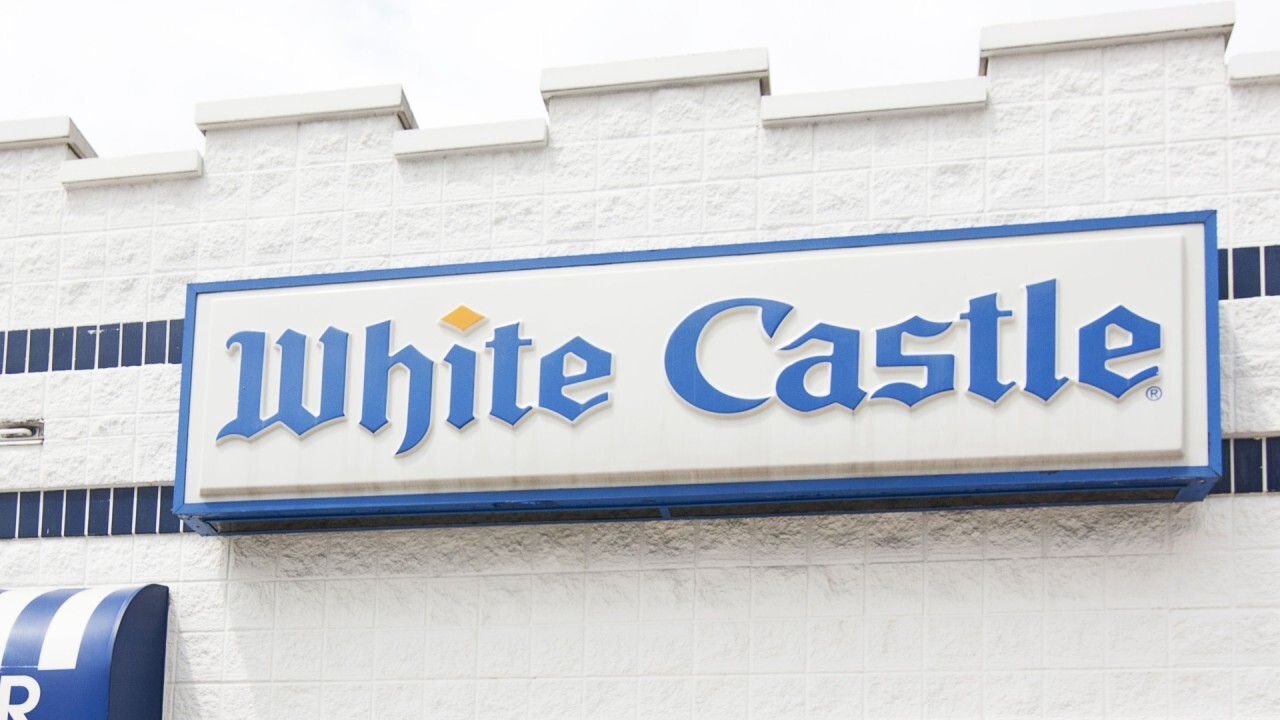 Ingram pointed out that "in some areas, we've had to raise prices."

"That's not something that's new just this year. We're always looking at our prices and making adjustments based off of different costs that we have," she explained to host Maria Bartiromo.

She also believes rising labor costs and commodity prices for meat have contributed to this trend.