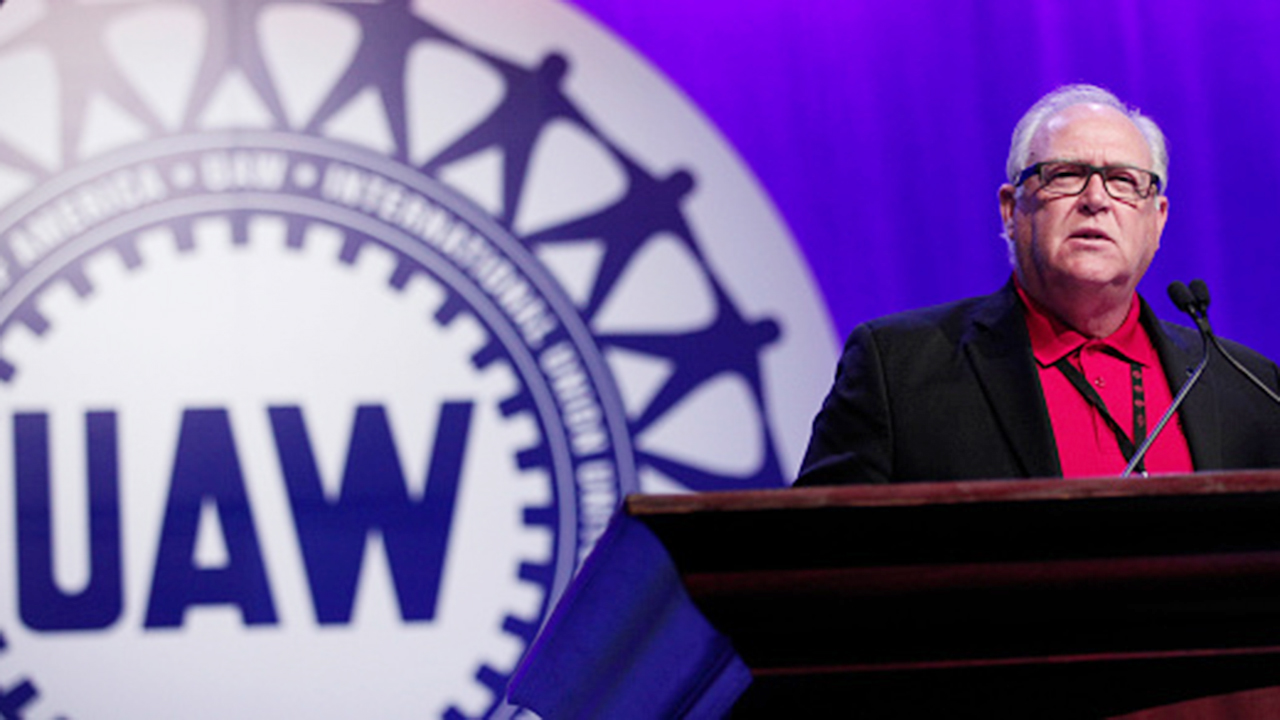 The former president of the United Auto Workers was charged with conspiracy to embezzle union funds on Thursday, the U.S. Attorney's Office for the Eastern District of Michigan announced.

If found guilty, ex-UAW President Dennis Williams could face up to five years in prison and a fine of up to $250,000.

Williams, 67, is the 15th person charged in connection with corruption in the UAW related to the ongoing investigation by the Department of Justice. His successor as UAW president, Gary Jones, pleaded guilty in June to a more-than $1 million scheme that stole money from union members.

The Department of Justice alleges Williams conspired with six other union officials to embezzle money.

“The charges today are further steps forward in our relentless effort to ensure that the over 400,000 men and women of the UAW have honest and ethical leadership,” U.S. Attorney Matthew Schneider said in a statement. “The UAW’s members deserve leaders dedicated to serving the members and their families, not serving themselves.”

In response to the news, the UAW said its new president, Rory Gamble, is focused on "strengthening our Union’s financial and ethical policies and controls."

"Any violation of Mr. Williams' oath of office and his responsibility to oversee our members and their sacred dues money, should rightfully face criminal penalty," the UAW said in a statement. "Today’s development is a sad day for UAW members. But it is also a humbling day of truth and justice demonstrating that no one is above the law, regardless of their position."