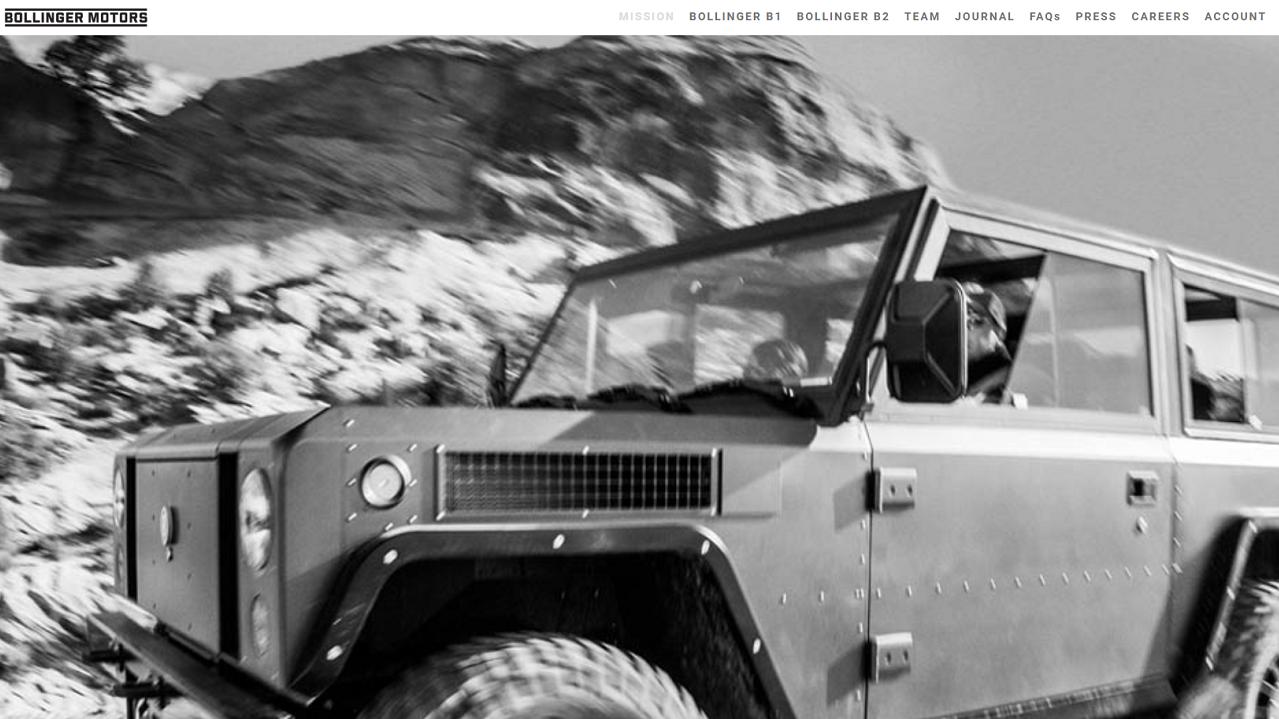 Should Tesla be worried about this rival electric truck?

With Tesla's big oops moment when it tried to show off its so-called bulletproof glass on Friday, some people might be looking for other options when it comes to electric pickup trucks.

"I bought into Tesla very early on, and it made me a lot of money," Bollinger said on "The Claman Countdown" on Friday. "And, at one point, I said: 'Let's cash it in and put it into the company.'"

It was with that cash that he developed the B2 pickup, which debuted at the Los Angeles Auto Show. The B2 is priced at $125,000, while the Tesla Cybertruck starts at $39,000.

"It's the world's only, all-electric, class-three truck, which means it can hold 5,000 pounds, it will self-level. It's got it all, basically."

The B2 outpaces the Cybertruck when it comes to payload, but Tesla's Cybertruck has a higher towing capacity than the B2. Robert Bollinger argues not all truck owners focus on towing ability.

"It's a matter of which is your priority," Robert Bollinger said. "Our truck has amazing offroad capability, and so, that's a big part of our world, even in a pickup truck."