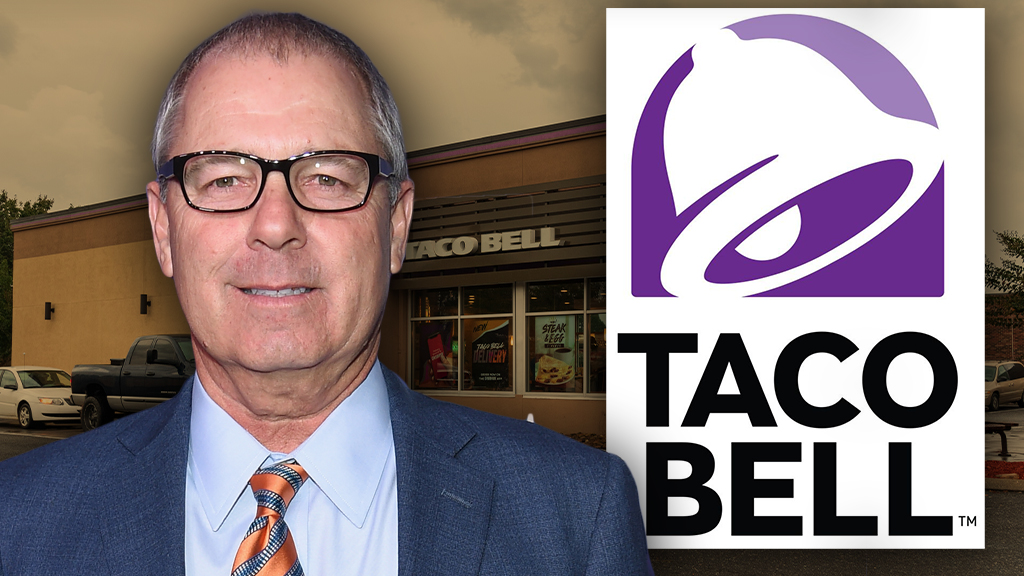 Taco Bell's CEO Mark King has gone on record to say neither he nor the company has donated to President Trump's re-election campaign, denying social media rumors that circulated last week.

The fast-food exec attempted to set the record straight in a press release issued on the Taco Bell blog Thursday, which acknowledged that independent franchisees have made political donations while the company itself has not.

"As Americans, our franchisees may personally support the political candidates they wish, but I want to be clear that Taco Bell Corp. does not make donations to presidential political campaigns," King wrote in the release. "While some news outlets have correctly reported that it was a franchisee who independently contributed to President Trump's re-election campaign, others have brought the brand into this conversation and erroneously attributed this contribution to me."

King continued his statement by denouncing racism and reaffirming that Taco Bell is an apolitical company overall. He said the brand is aiming to be a "safe space" and is "standing with those who have experienced injustices in our society because of the color of their skin."

The company has hundreds of franchisees operating Taco Bell locations across the globe.

This news comes at a time when social media users have tried to organize boycotts of companies that have allegedly supported Trump. But several quick-service and fast-casual restaurants have been caught up in the spread of misinformation.

James Bodenstedt, the CEO of a company that operates a number of Taco Bell, Wendy's and Pizza Hut franchises, has donated hundreds of thousands of dollars to PACs that are dedicated to helping Trump get re-elected.

King, who is married to Teresa, is an honorary chair of the Boys & Girls Clubs of Carlsbad alongside his wife.

As the CEO of Taco Bell, King has not made a political donation, according to records from OpenSecrets.org.

While serving as an executive at Adidas' former golf company TaylorMade, King made select donations to the Republican Party of California, Invest in a Strong & Secure America PAC and Republican politicians such as Mitt Romney and Darrell Issa.