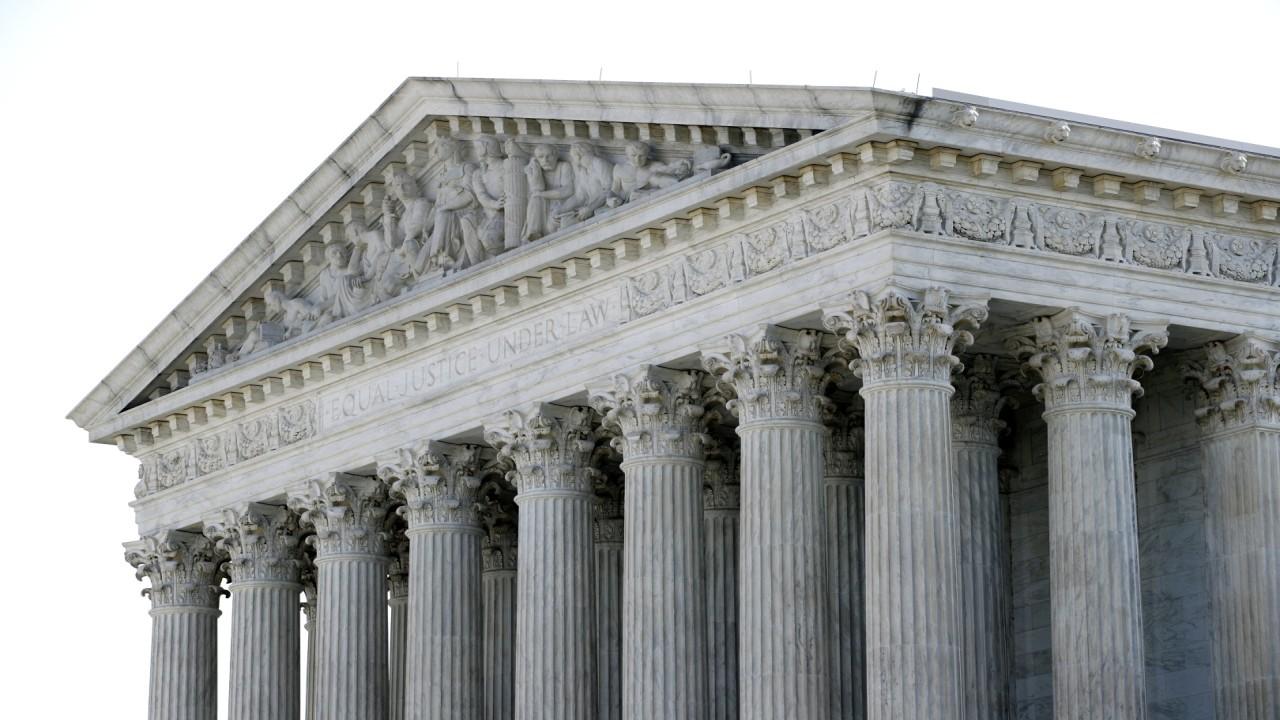 WASHINGTON -- The Supreme Court on Monday ordered changes to a government consumer-finance watchdog created in the wake of the 2008 financial crisis, ruling the agency's structure was unconstitutional because its director held too much-unchecked power.

The court in a 5-4 ruling said Congress overstepped constitutional lines in 2010 when it created the Consumer Financial Protection Bureau and placed it under the control of a single director who was insulated from the White House's political direction. Lawmakers, attempting to give the bureau a buffer from political influence, said the director could only be removed by the president for "inefficiency, neglect of duty, or malfeasance in office."

But the court, in an opinion by Chief Justice John Roberts, said the setup meant the CFPB's director was unaccountable to the executive branch, creating an unconstitutional diminishment of presidential power.

"The CFPB's single-director structure contravenes this carefully calibrated system by vesting significant governmental power in the hands of a single individual accountable to no one," the chief justice wrote.

To address the problem, the court changed the CFPB removal provision to make the director subject to presidential removal for any reason.

OPINION: BEWARE OF THESE IMPORTANT RED FLAGS IN HOME INSPECTIONS

The decision caps a 10-year legal battle over the CFPB, which was designed to protect consumers from abusive financial-industry practices on products like mortgages, student loans and credit cards.

The bureau, the brainchild of former Democratic presidential candidate Elizabeth Warren, has been politically polarizing, with Democrats citing a need to combat financial-industry excesses and Republicans warning of runaway government regulation.

The Trump administration declined to defend the CFPB and agreed with legal challengers who argued its structure was unlawful, abandoning the legal position of the Obama administration.

The case before the high court involved a challenge by debt-relief firm Seila Law LLC, which sought to contest a CFPB subpoena.