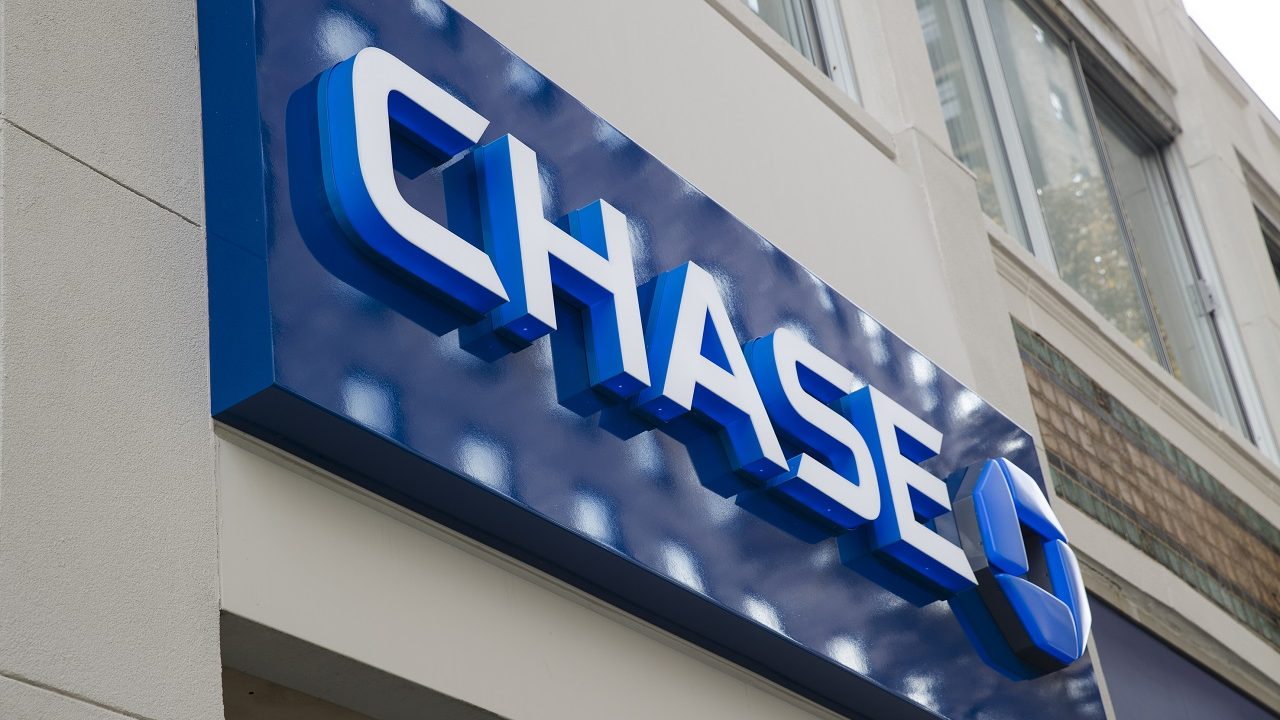 Chase Bank acknowledged reports of some customers seeing incorrect balances in their checking accounts and said the problem has now been resolved.

The biggest U.S. bank by consolidated asset blamed a "technical issue" for what it called "delayed updates."

"We know some customers reporting seeing incorrect balances in their checking account overnight," Chase tweeted Sunday. "This was caused by a technical issue that delayed updates on what displayed on Chase Mobile & Chase Online."

"We resolved this issue as of 9AM ET and accounts now show current balances," Chase said.

"Really @Chase @Chasesupport... nobody manning the phones or digital support until tomorrow morning!?,"one user said. "I like thousands of others have a mortgage payment due this week that just disappeared from my account overnight."

Some customers were in complete shock, like one user who tweeted, "Why am I waking up to news that Chase bank has been hacked??? My anxiety cannot manage this. #chasebank.”

Another user expressed their anger towards the bank, tweeting "@ChaseSupport you guys have some explaining to do…WHERE'S MY MONEY!"

There were also complaints of outages on the Chase Bank app from customers trying to look at their account balances and recent transaction history.

Another user said "@ChaseSupport you guys need to fix [yo]ur app it keeps kicking me when I wanna view transactions. Been happening to a lot of [people] I know. Get on it!!"

"If you receive any text, email or call regarding unusual activity on your bank account requesting personal information including your #SocialSecurity number or PIN, do not reply! It's a scam," the police department wrote. "Protect your hard earned [money]."

According to the Atlanta Journal-Constitution, the initial tweet from the department included a specific reference to Chase customers which was later deleted and replaced.

"Yes, #ChaseBank is experiencing technical difficulties," the department wrote, according to AJC. "No, do not reply to any texts, emails or calls requesting your personal information such as your #SocialSecurity Number or PIN. Be aware of phishing scams: protect your hard earned [money]."

According to JPMorgan Chase's first quarter earnings report for 2020, the company has more than 53 million active digital users, with more than 38 million who use mobile banking.