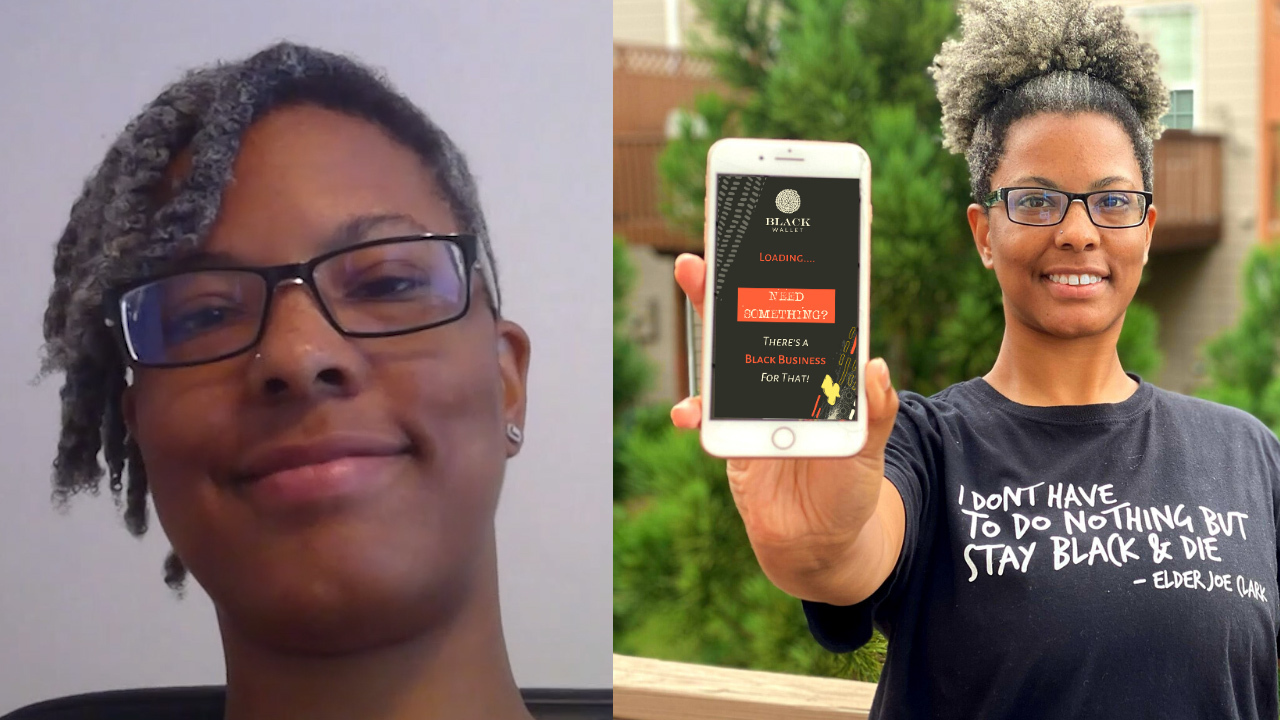 (Reuters) - The COVID-19 pandemic has hit Black Americans especially hard after decades of social and economic injustices, but it also presents an opportunity for systemic change, said financier Robert Smith, the wealthiest African-American according to Forbes.

In a video interview with Reuters, the CEO of private equity firm Vista Equity Partners said companies that profited from the Transatlantic slave trade should consider making reparations to African-Americans.

"I think that's going to be a political decision that's going to have to be made and decided upon. But I think corporations have to also think about, well, what is the right thing to do?" Smith said in a video interview.

Corporations "can bring their expertise and capital to repair the communities that they are directly associated with in the industries in which they cover," he added. "I think that has to be a very, a very thoughtful approach. But I think action needs to be taken."

The death of George Floyd in May reignited protests in the United States and globally against racism and police brutality. Floyd, an African-American man, died after a Minneapolis police officer knelt on his neck for more than eight minutes.

“People are saying now, what can I do to make real systemic change and eliminate and eradicate racism in America?” said Smith. “That is an outgrowth of the protest and the realization that this racism is unjust and can’t stand.”

“How do we restore, repair and regenerate the economic activity in these communities utilizing the force of the U.S. government and business and partnerships?” Smith said.

Smith said he has been focused on getting capital to community development financial institutions and minority depository institutions, that serve Black and economically disadvantaged communities.

Roughly 70% of the African-American community does not have access to a bank branch, he said, leaving many reliant on the financial institutions specifically targeting minorities and economically disadvantaged areas.

Smith, who grew up during the late 1960s Civil Rights era and now runs a buyout firm that focuses on investing in software companies, said he sees a more broad-based coalition of support for equality for Black people.

“The allies weren’t as widespread,” when he was growing up, Smith said. “Employees of companies are also going to hold the leaders accountable to do something about it. We have a chance for systemic change.”

Smith, the first African-American to sign Warren Buffett and Bill and Melinda Gates’ ‘Giving Pledge’, has supported Black people extensively in his philanthropic efforts. Last year, he pledged to pay off the student loan debt of the class of 2019 at the historically Black Morehouse College.