San Francisco could have a new tax on companies that pay their CEOs high salaries, according to a recent report.

The measure, called the “overpaid executive tax” will be on the ballot in San Francisco in November, CourthouseNews.com reported Tuesday.

According to the news service, the tax will focus on companies that pay their CEOs “at least 100 times more than the median workers in San Francisco” and will implement a surcharge of at least 0.1 percent on those companies’ regular business taxes. The surcharge could reach 0.6 percent, CourthouseNews.com reported.

The surcharge percentage will reportedly increase as the pay gap between the company’s CEO and San Francisco’s median worker increases, the website reported.

Companies that are eligible to be taxed under the new measure have to gross more than $1.17 million per year and pay their CEOs more than $2.8 million a year, according to CourthouseNews.com.

Small businesses will reportedly be exempt, according to the news service.

Companies that could be affected include Gap, Visa, Wells Fargo and Charles Schwab, according to the news service.

The money San Francisco receives from the surcharge will go to the city’s general fund, CourthouseNews.com reported.

Matt Haney, a San Francisco Board of Supervisors member who proposed the tax last year said during a board meeting on Tuesday that the money could support the city’s health care system and health care workforce as it fights the coronavirus, according to the news service. 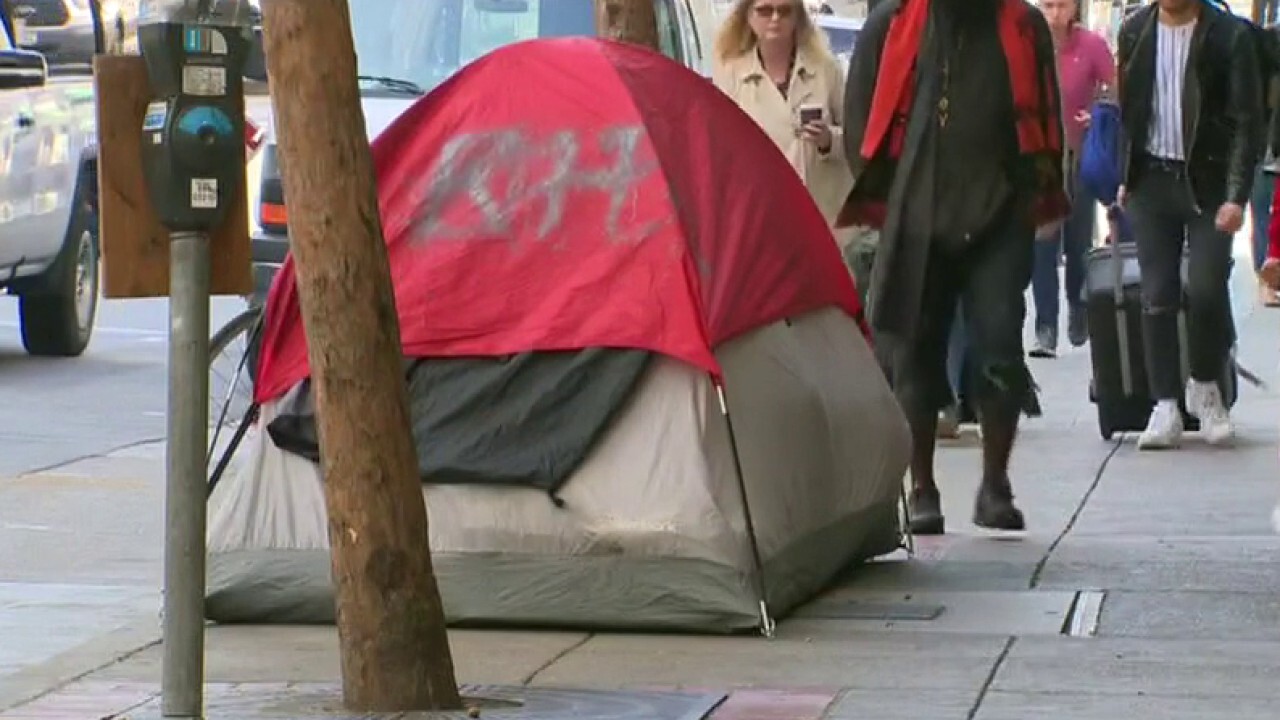 “The tax will raise up to $140 million annually, allowing the city to hire hundreds of nurses, doctors, first responders and other emergency personnel to help us continue responding to this pandemic,” he reportedly said at the board meeting. “This is much needed for us as a city at a time where we are maintaining critical essential services, especially health services, and it will be a targeted tax only on those companies that are continuing to bring in enough money to pay their executives multimillion-dollar salaries at a time when we are experiencing some of the worst economic inequality in our city.”

A policy director for the city’s Chamber of Commerce told CourthouseNews.com that companies that might be affected could just move -- and lay off employees in the process.

“You create this huge economic incentive to just leave the city,” Jay Cheng told CourthouseNews.com. “Frankly, the people who are going to be hurt by this are entry-level workers. Their businesses are going to say ‘It’s not going to be worth it to do business in San Francisco.’”