Barstool Sports founder Dave Portnoy on Wednesday questioned why CNN “would not mention” his fundraising effort to help struggling small business owners amid the coronavirus pandemic.

Portnoy told “Varney & Co.” on Wednesday that he thinks “everyone should care about this.”

Portnoy first called out CNN the day before for not covering his massive fundraiser that, as of Wednesday afternoon, has collected nearly $18.9 million from almost 150,700 supporters for 80 small business owners struggling during the pandemic. 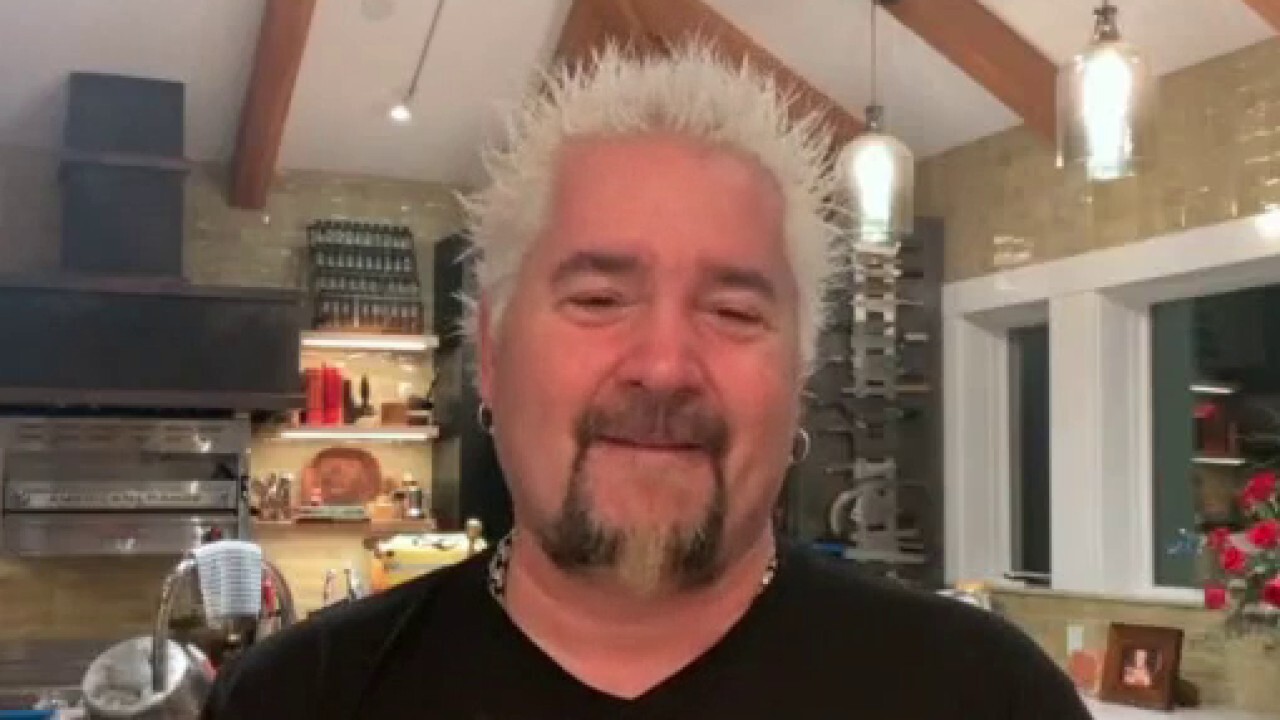 Last month, Portnoy launched “The Barstool Fund” for small businesses in need of a financial lifeline. Companies can apply via email for assistance with needs such as rent or tax payments, so long as they have continued to pay their employees throughout the pandemic.

The fund, which Portnoy began with his own $500,000 contribution, has become a viral sensation. Speaking to Stuart Varney on Wednesday, Portnoy pointed out some of the big-name contributors of the fund, which include NFL superstar Tom Brady, Food Network host Guy Fieri, and musician Kid Rock.

The Barstool Sports founder went on to say that the “most moving part” of his fundraising effort is the tens of thousands of “everyday people” who have contributed to the cause.

However, despite the success of Portnoy's fundraiser, it has earned little to no press from the mainstream media.

On Sunday, Portnoy took notice of a tweet put out by CNN, which reported on Beyoncé's "BeyGOOD Impact Fund" offering $5,000 grants to 100 people facing foreclosures or evictions during the pandemic.

"This is great. I wonder if there are any other charities going on that are helping Americans with the corona pandemic that could use press coverage to help raise more money?" Portnoy responded in his own tweet, adding three cricket emojis.

“I have no problem with them talking about Beyonce,” Portnoy told host Stuart Varney on Wednesday. “Any charity is good. She donated, I think, half a million dollars to helping people who are getting kicked out of their houses because of COVID, which is great.”

“We’re closing in on 20 million [dollars]. We helped 80 businesses,” he continued. “I don’t care if you’re political, not political, everyone should care about this.”

Portnoy stressed that he has “nothing against Beyonce.”

“Mention Beyonce. She’s famous. She’s doing good work, but we’re doing something too and I think it would help everybody the more publicity we get,” Portnoy said.

CNN did not immediately respond to Fox News' request for comment.

It appears CNN has made no mention of Portnoy's efforts on-air or online, but the liberal network isn't alone. MSNBC has similarly skipped coverage of "The Barstool Fund," as has The New York Times and The Washington Post. Portnoy noted he appeared on NBC's "Today Show" on Wednesday morning.