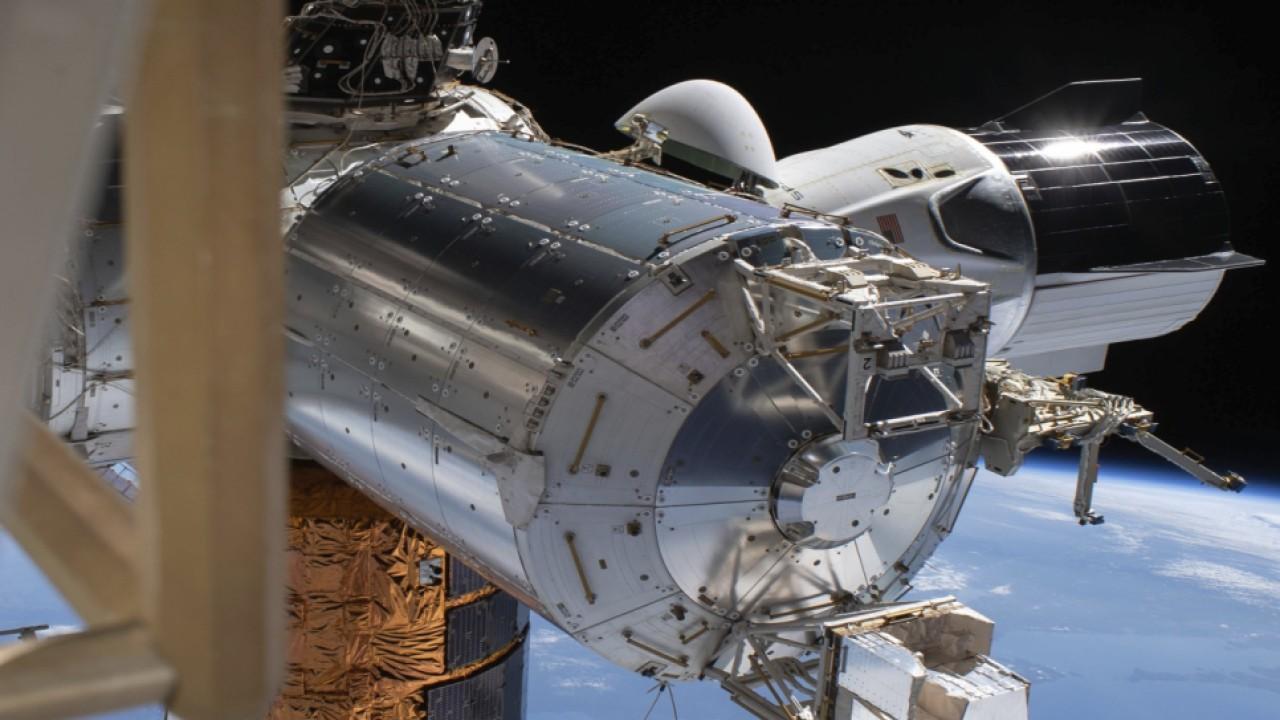 Cruise was previously in talks with NASA to work on an historic film that would see the “Mission Impossible” actor shoot an action movie in space with the help of Elon Musk’s aviation firm, SpaceX. Now, Universal Pictures is on board to the tune of $200 million in the hopes of having its name on the first-of-its-kind venture.

According to Deadline, Cruise, director Doug Liman, Christopher McQuarrie and PJ van Sandwijk managed to pitch the film in a virtual meeting with Universal executives who committed the cash to the project despite there not even being a fully penned script yet. The outlet reports that Liman is currently writing.

In addition to assistance from Musk, Cruise’s writer and director on the highly successful “Mission Impossible” films, McQuarrie, will act as story adviser and producer alongside Liman and van Sandwijk.

The outlet notes that the $200 million figure is just an estimate given that proper logistics need to be hammered out with a script in hand. However, it notes that, with all things considered, it’s a very reasonable sum given that it can cost more to make space-set blockbusters by way of visual effects, and those movies can’t boast making cinema history.

In addition, Comcast-owned Universal Pictures, like many studios, is struggling to produce new content amid the COVID-19 pandemic. In addition to productions being shut down, distribution is leaning more toward streamers than theatrical releases.

As for Cruise, the move would be in keeping with the 58-year-old’s penchant for doing his own death-defying stunts. As the star of the “Mission: Impossible” franchise, Cruise has scaled the Burji Khalifa skyscraper in Dubai, clung to the outside of a plane during takeoff and leaped from rooftop to rooftop, even injuring his leg at one point filming the latest installment in the action movie franchise.

Elon Musk will work with Tom Cruise on a movie set in outer space. (Getty Images)

SpaceX is one of several firms contracted to develop equipment in NASA’s “Artemis” project, which aims to return astronauts to the moon by the year 2024. Musk's firm is developing the “Starship” lander as part of that initiative. A SpaceX Dragon shutter will deliver astronauts Bob Behnken and Doug Hurley to the International Space Station later this month.