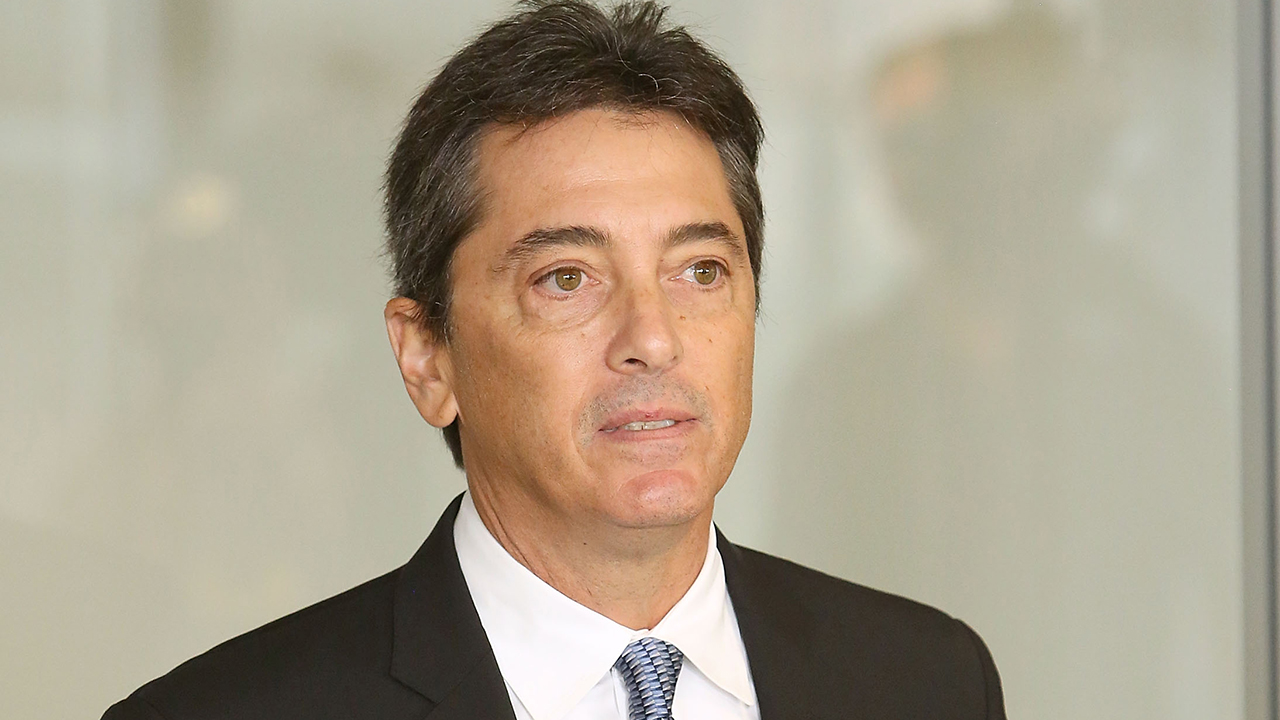 Scott Baio appeared on "Mornings with Maria" on Thursday to discuss how he's personally been censored by big tech companies in the final days leading up to the election.

Baio's appearance came a little over a week since his last interview with Maria Bartiromo in which he discussed his opposition to the "Happy Days" reunion in support of Democrats and called actor John Stamos a "Marxist."

Fox Business covered Baio's comments that day, and it appears when he shared the article on his own Twitter account, a warning popped up that his Twitter followers could see.

The Twitter warning is one of the platform's "read before you tweet" prompts which read: "Headlines don't tell the full story. You can read the article on Twitter before retweeting."

Actor Scott Baio accused Twitter of censoring his opinion after a warning popped up over a Fox Business article he shared that covered his recent comments about 'Happy Days' and Hollywood liberals. (Jesse Grant/Getty Images)

At the time, Baio was stunned to learn Twitter attempted to fact-check his opinion, writing on the platform, "See this liberal @twitter censorship? The @FoxNews interview I did with @MariaBartiromo earlier today was completely true, a--holes!"

"You and I talked the last time and then there was a post on top of your tweet. What's going on?" Bartiromo asked Baio Thursday.

The actor said it boils down to major social media companies -- in his particular case, Twitter -- that are now censoring public opinion.

"It's censorship. They're all in the bag for Joe Biden," Baio reacted. "They're fact-checking me, my opinion. I can't have an opinion. This is the most disgusting thing I've ever seen."

Baio went on to call out Twitter CEO Jack Dorsey in particular.

"I watched Jack Dorsey yesterday being interviewed by the senators yesterday. The man just says whatever he wants," Baio cracked.

"He's censoring conservative voices and he's promoting Joe Biden, who is the most corrupt politician maybe in the history of the country and his running mate, who is the most liberal person, more liberal than Bernie Sanders. This is what this guy is promoting," Baio continued of Dorsey.

Bartiromo also touched on a topic the two discussed earlier this month: left-leaning celebrities bashing conservative entertainers for their support of President Trump.

Baio, a vocal Trump supporter, told the host he's "never seen anything like it," adding that celebrities have been "trying to take down the president."

Baio's comments come just days after actress-turned-activist Rose McGowan accused Facebook of deactivating her account after she hinted she'd be posting her response to the final presidential debate. Facebook has yet to respond to her claims.