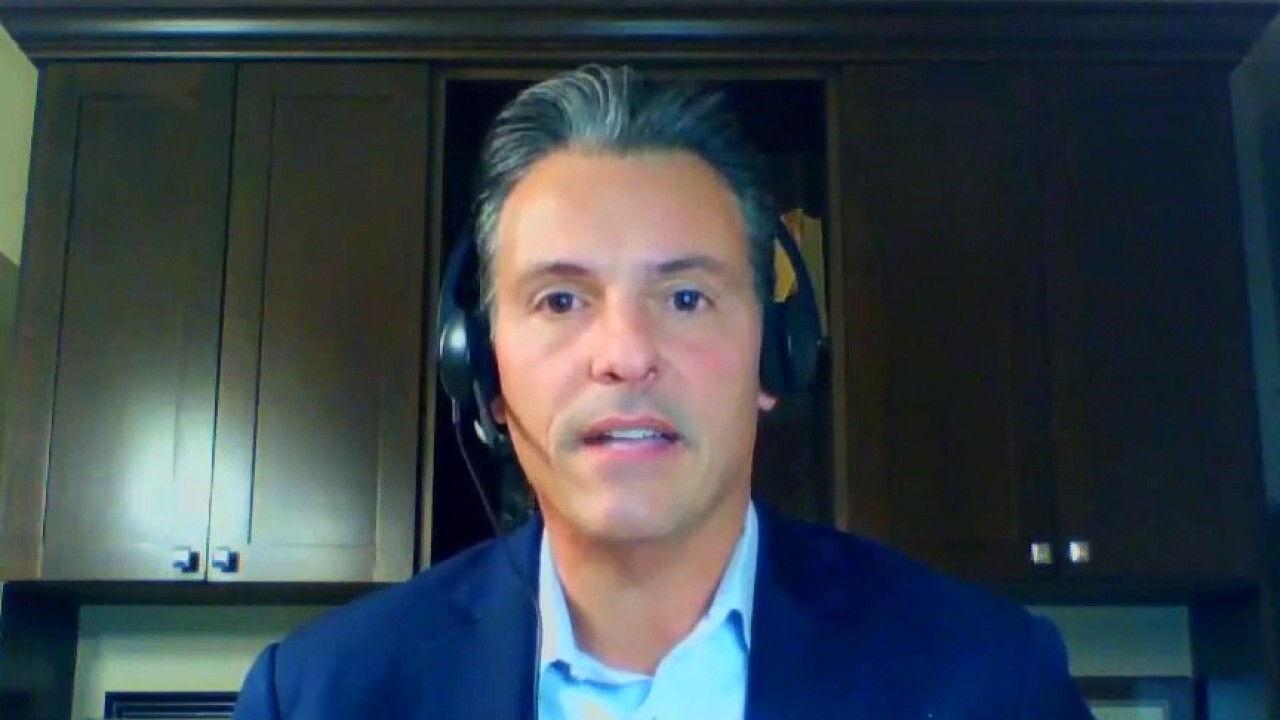 Penn Capital CIO Eric Green weighs in on the causes of market volatility.

Penn Capital CIO Eric Green, during an interview on "Mornings with Maria," said that the current market volatility is caused by omicron, the Fed, and dysfunction in D.C.

ERIC GREEN:  There's three major issues that are causing this volatility in the market. First was the change in the Fed language, which is indicating that the stimulative period that we've had for a long time is coming to an end with potentially some rate hikes, potentially two or three next year. Then you have the spread of the omicron virus, and you have some dysfunction in D.C. that we saw over the weekend. So couple the omicron spread along with the dysfunction in D.C. and the Fed's still say that they're going to reduce the stimulus in the economy. That's causing a lot of jitters in the market right now. 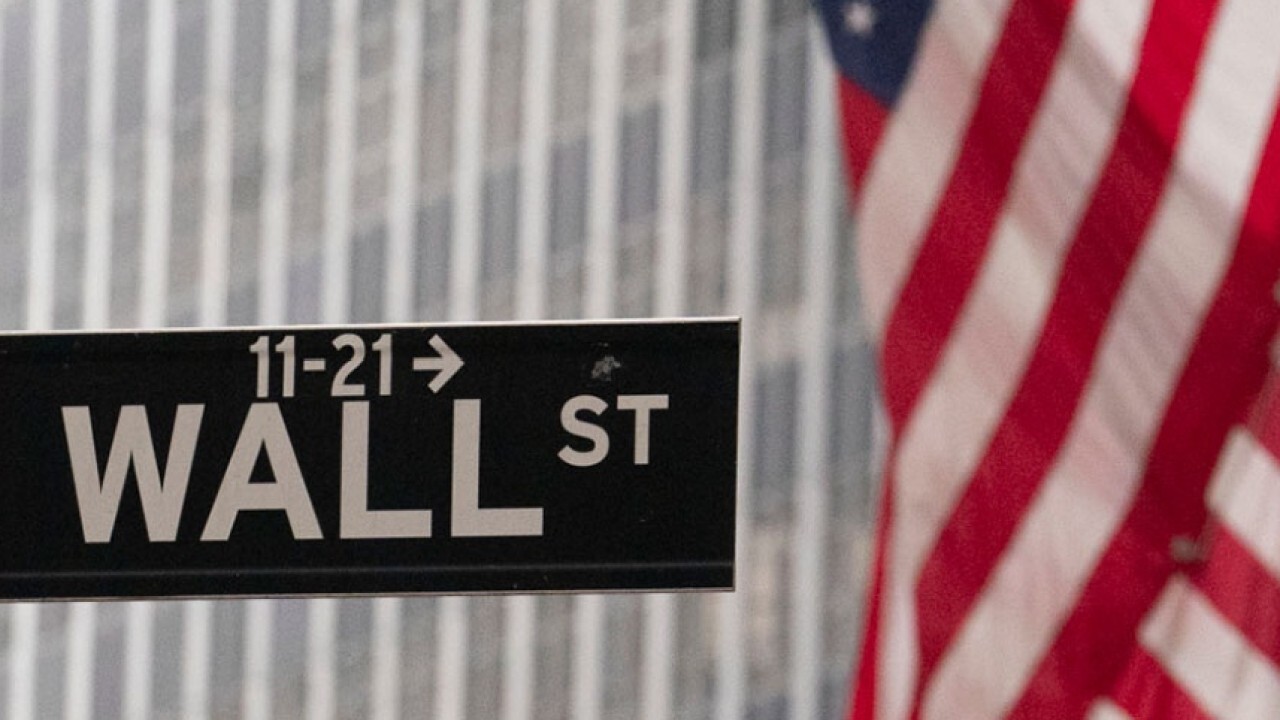 Penn Capital chief investment officer Eric Green on his outlook for the market and Biden’s upcoming meeting with CEOs regarding the supply chain crisis.