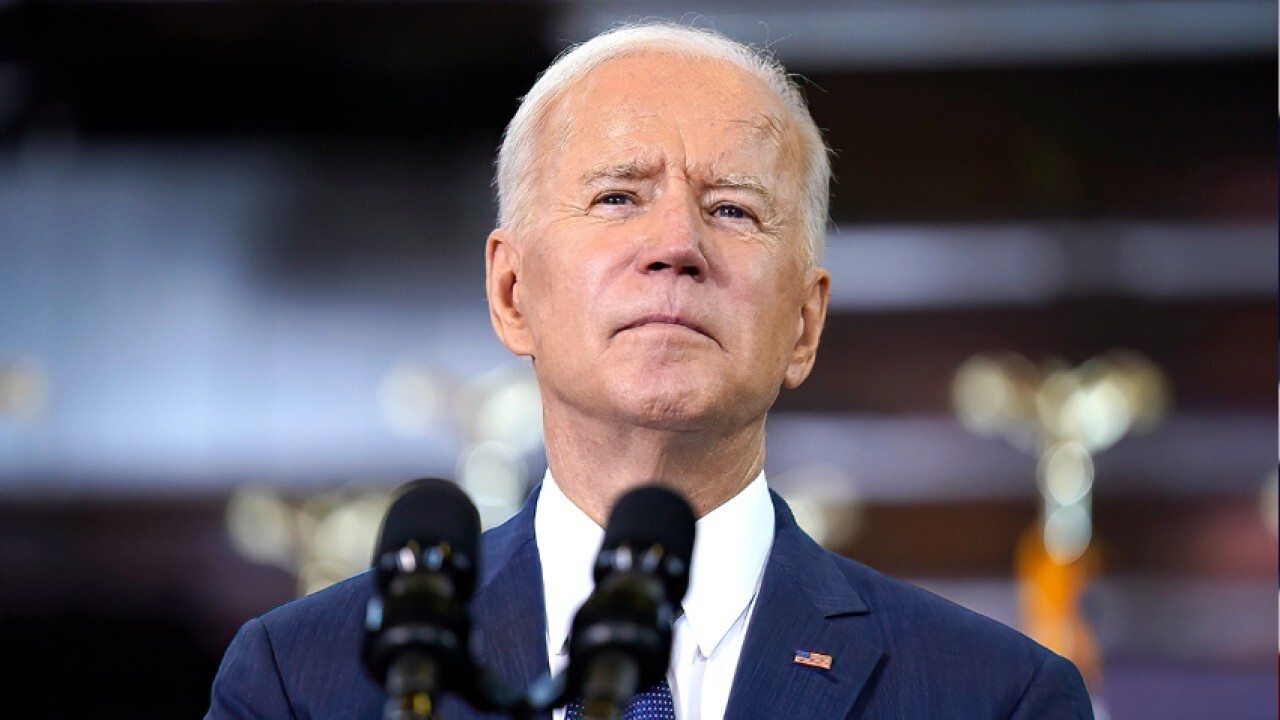 Federal Reserve Chairman Jerome Powell is entering 2022 with the American economy on shaky ground, teeing up a challenging year for the U.S. central bank as it accelerates its withdrawal of support, all while navigating the ever-changing landscape of the coronavirus pandemic – this time without the aid of trillions of dollars in fiscal stimulus.

Wall Street forecasters are dialing back their growth projections for next year as fading hopes for the president's sweeping economic agenda and heightened concerns about the new COVID variant have clouded the outlook. In many ways, the U.S. is ending this year in a remarkably similar position in which it began: Although vaccines are now widely available the country is facing a fresh wave of infections – driven by a highly contagious variant.

The economy is on solid footing and is poised to end 2021 with fourth-quarter growth as high as 7%, but economists say there are warning signs looming.

"There are serious headwinds to worry about," said Brad McMillan, chief investment officer for the Commonwealth Financial Network. "Inflation is at the highest level in decades. Supply chain problems seem to be insoluble. If these issues keep getting worse, they could derail the recovery."

That creates even more challenges for the Fed, and Powell, as policymakers seek to balance taming the hottest inflation in nearly four decades with ensuring the economy does not slip into another recession as it recovers from the shortest, but steepest, downturn in nearly a century.

The Fed closely tracks inflation and is responsible for keeping consumer prices stable while also pushing for full employment. The coming months could see central bank policymakers forced to make difficult policy decisions as they seek to level between the contrasting goals; although consumer prices rose at 6.8% in November from the previous year, the fastest pace since 1982, the labor market has been slower to reach prepandemic levels.

The unemployment rate plunged to 4.2% last month, but there are still about 6.9 million out-of-work Americans.

What's more, the economy will spend 2022 without the aid of any monetary or fiscal props after a key moderate Democrat withdrew his support for President Biden's $1.7 trillion Build Back Better bill this week. That could leave the economy even more exposed to disruptions caused by the omicron variant, which is already prompting some pullback globally.

"The federal government and Federal Reserve have started to move from being significant tailwinds to being neutral — and they may become headwinds," McMillan said, noting that federal relief programs have largely expired and effects from previous stimulus bills are poised to fade in the coming months.

He also noted that the Fed is shifting toward tighter policy and has laid out a path where it could ostensibly begin raising interest rates as soon as March.

"Both of these factors will slow the recovery," McMillan said.

It's the latest evidence that months of rapid inflation have become increasingly worrisome to Fed policymakers as they seek to balance soaring consumer prices with returning the labor market to prepandemic levels. In making the decision to speed up the tapering on bond purchases, the FOMC cited "inflation developments and the further improvement in the labor market."

Central bank officials had been purchasing $120 billion in Treasury bonds and mortgage-backed securities throughout most of the pandemic in order to keep credit cheap and stabilize the financial markets. In November, Fed officials announced plans to scale back the program by $15 billion a month, a timeline that would end the program by late June.