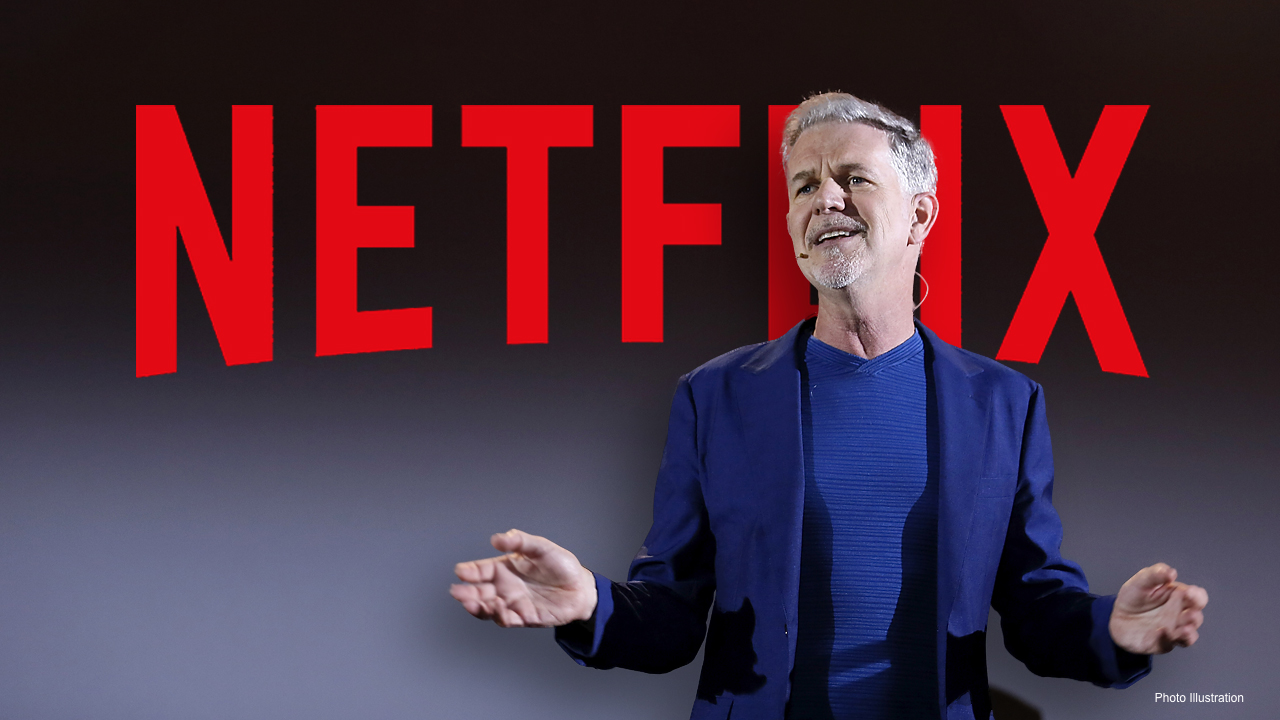 It's a fair question, as over the last two years Netflix bought the Egyptian Theatre in Hollywood, California, and signed a long-term lease with the Paris Theatre in New York City.

“I can’t see us doing a chain or expanding in theatrical,” Hastings, who serves as co-CEO at the company, told The Hollywood Reporter on Thursday. “We want to really focus on internet entertainment and trying to just continue to improve our series, our films to make them the best in the world.”

The coronavirus pandemic shuttered movie theaters across the globe since March with select regions just making a comeback in the fall. New safety measures and guidelines have been implemented to make returning to the theater as safe as possible but they're still operating at limited capacity.

In addition, major movie studios such as Universal Pictures and Disney have decided to put their new blockbuster films, such as “Trolls World Tour” and “Mulan," on their streaming services for a rental fee instead of waiting for theaters.

The businessman, who has a new book coming out "No Rules Rules: Netflix and the Culture of Reinvention,” emphasized he wants streaming services and movie theater chains to live harmoniously.