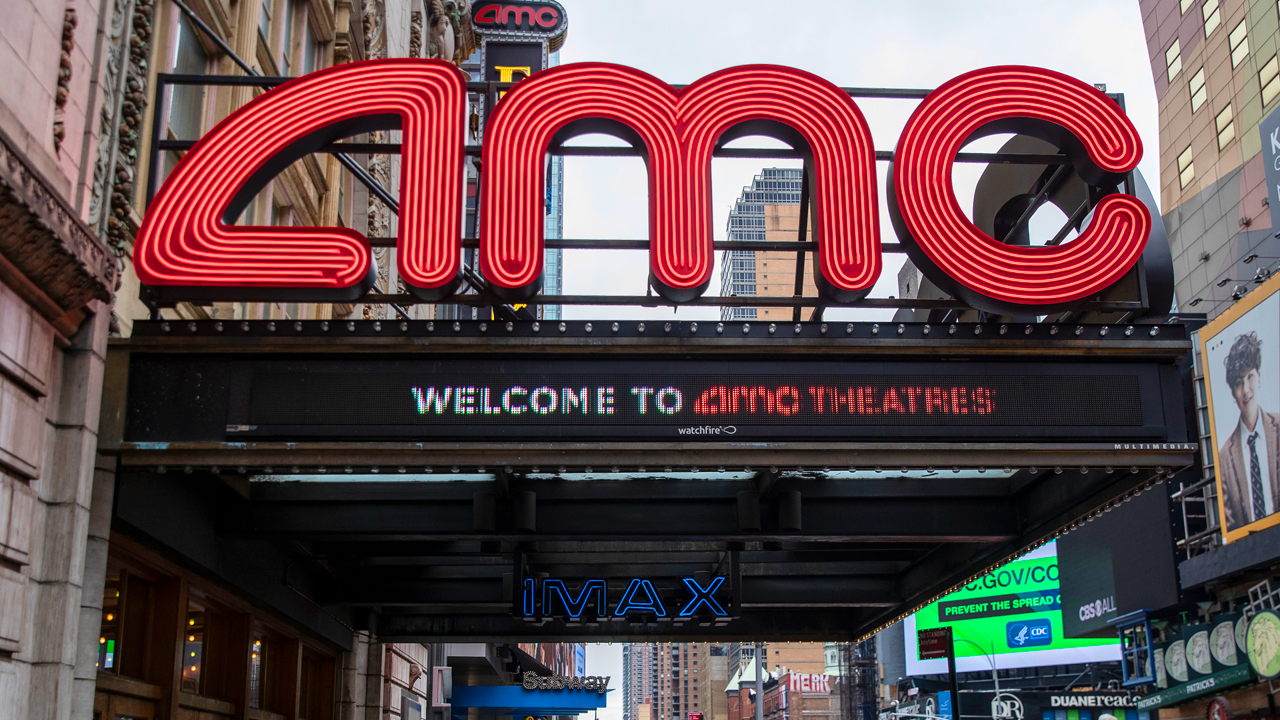 AMC Theatres is eager to get customers back in its seats.

On Friday, the movie theater company, which has been struggling since closing its various doors in March because of the coronavirus pandemic, laid out a new plan online, detailing how they are going to keep people safe and healthy.

In the video posted on Twitter, viewers can see that employees and moviegoers are wearing masks, upgraded air filters are being used, seats are being blocked out to ensure social distancing, and disinfectant sprays are cleaning down common areas.

On Thursday, AMC Theaters announced it is reopening 100 locations nationwide on Aug. 20 and is setting its ticket prices to 15 cents for the special occasion.

“We are thrilled to once again open our doors to American moviegoers who are looking for an opportunity to get out of their houses and apartments and escape into the magic of the movies," Adam Aron, CEO and president of AMC Theatres, said in a press release.

“As our guests return on our first day of resumed operations on August 20, we invite them to join us in celebrating a return to the movies, and in celebrating 100 years of AMC making smiles happen with movies at 1920 prices of only 15 cents each,” he added.

AMC is hoping to reopen two-thirds of its locations prior to Sept. 3. The company's plans are dependent on state policies where major cities such as New York City and Los Angeles have not progressed their reopening phases to allow cinemas.

Metropolitan cities including Atlanta, Chicago, Dallas, Miami, Las Vegas, and St. Louis will be in the first round of reopening theaters.

The theater chain was initially supposed to reopen its venues on July 15 but was delayed several times.