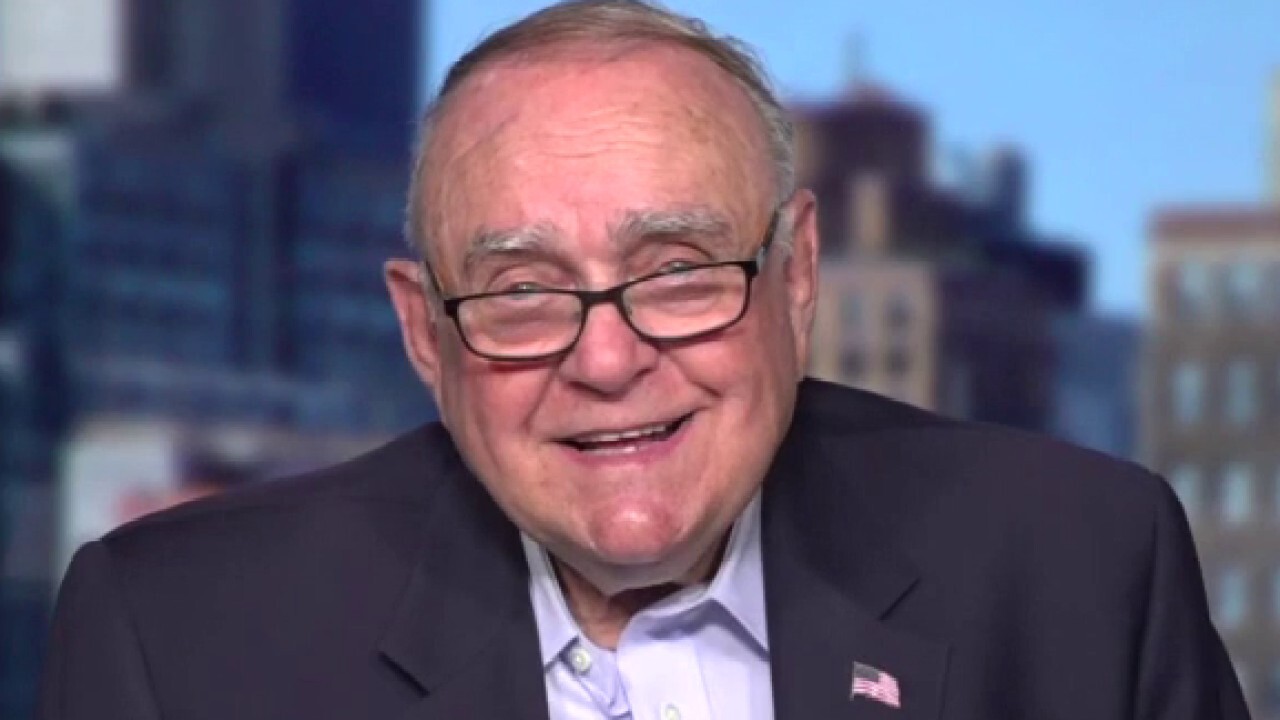 Leon Cooperman: I'm not scared of Elizabeth Warren 'in the slightest'

Omega Advisors CEO on his spat with the Democrat senator

Warren took a swipe at Cooperman during the 2020 presidential primaries, saying he was "afraid of her;" Cooperman said this was not the case.

"Not in the slightest," Cooperman said. He went on to explain that while giving a speech at Delivering Alpha, the moderator asked what he thought the market would do if Warren was elected. "I said go down 20%," Cooperman said, noting that the next day, Warren tweeted at him to "give others a shot at the American dream."

Cooperman went on to criticize what he called "fair share baloney," and labeled Sen. Bernie Sanders, D-Vermont, a communist.

"I’m the last person [Warren] should be attacking. I'm willing to pay more in taxes. We have to get away from tax-and-spend and fair share baloney. I get absolutely nuts with fair share… I am willing to give 50% to the government, okay. I think you talk to Bernie Sanders, I don’t think he is a socialist. I think he is a communist. He says 90%. Talk to Elizabeth Warren, she says 70% with a wealth tax. She doesn’t care the vast bulk of countries enacted wealth tax have retracted it. Makes no sense." 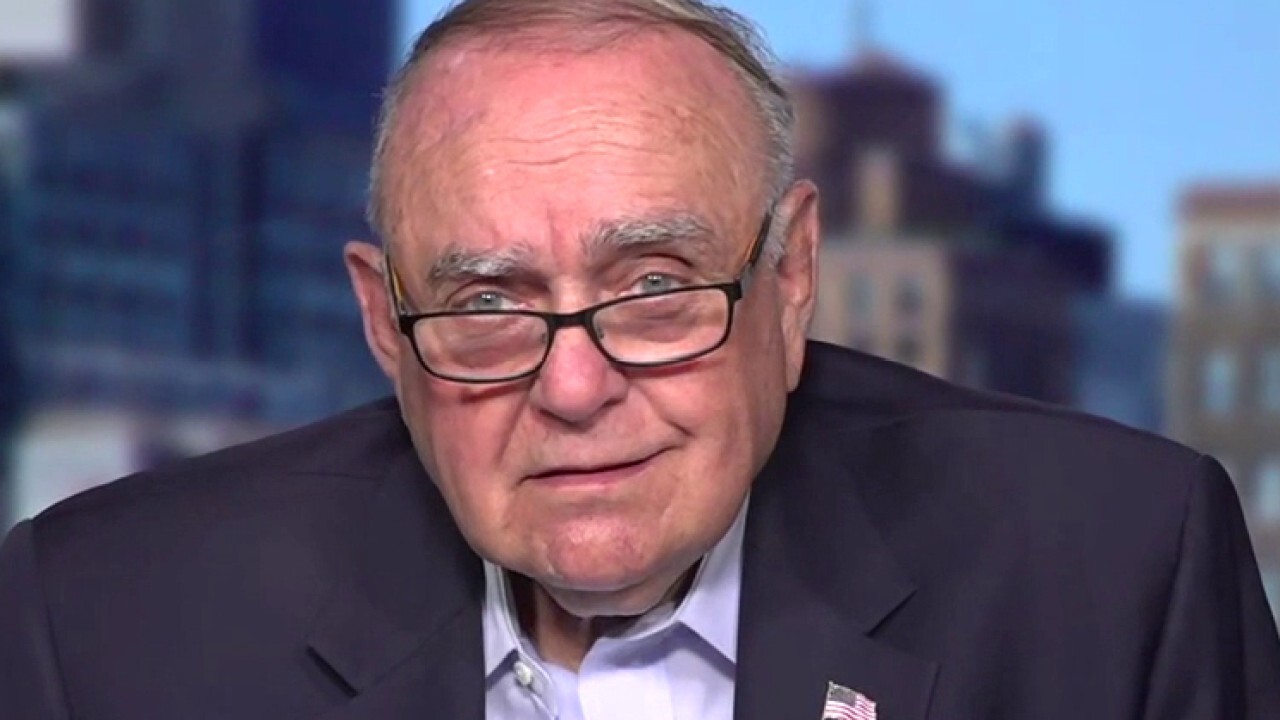 Leon Cooperman: We need to get away from this tax, spend 'fair share' baloney

Cooperman also accused Warren of inviting him to appear before a committee she controlled to "embarrass" him, and also said she "libeled" him.

"[Warren] says ‘inside trader’ which she libeled me, I won the case was not convicted of insider trading... She showed me she was a politician in the worst sense of the word…I didn’t think there was anything gained by appearing before a committee where she controls the microphone and tries to embarrass me. I have nothing to be embarrassed about."

Cooperman was charged with insider trading in 2016, but settled the case with the SEC without admitting wrongdoing, but after agreeing to pay $4.9 million in fines and penalties.

ELIZABETH WARREN: IT'S A ‘WIN’ BIDEN DESCRIBES CHILDCARE AS ‘INFRASTRUCTURE’

While slamming the liberal politicians' tax plans Cooperman discussed how he uses his wealth to help others.

"I've given away hundreds of millions of dollars to charity. I've taken the Giving Pledge with Warren Buffett. I've taken Jewish Giving pledge with Mike Leavitt. I intend to give away all my money. My signature event that I tear up and get emotional over, I put $50 million in a fund to send 1,000 in Newark, New Jersey to college, which is life-changing."

Cooperman later said, "one of my great fears... is young people today seem to think socialism is a better system than capitalism."