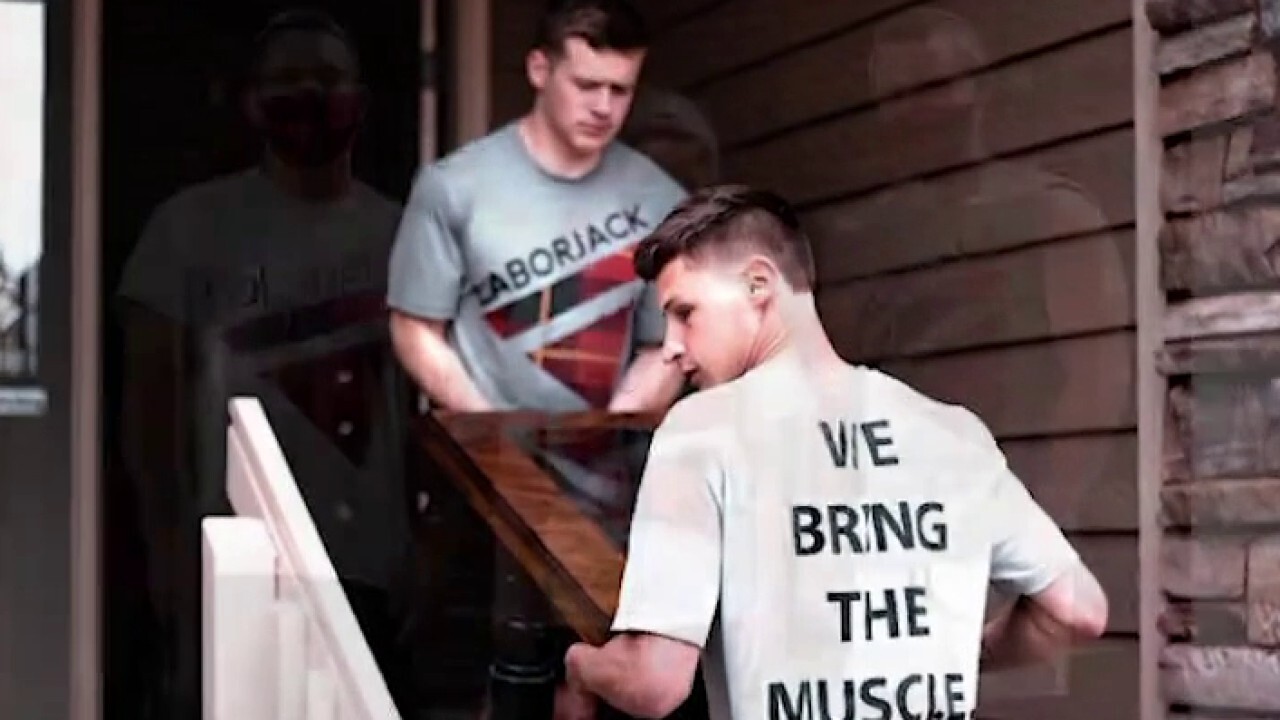 Laborjack Movers co-founders Blake Craig and Josh Moser joined "Making Money with Charles Payne" Thursday to discuss how they are combating the labor shortage while trying to help other small businesses.

Moser said the worker shortage is twofold, explaining there are "macroeconomic factors at play" and also a "psychological element."

"The dynamic of what workers want and modern society has changed, so that’s why we’re building a tech platform around that and trying to be solution-oriented instead of dwelling on the shortage that exists," he explained.

Host Cheryl Casone then pressed Craig on how Laborjack plans to entice workers to come work for a small or medium-size business.

"The problem is universal, whether it’s retail, labor, manufacturing, logistics. It’s everywhere," Craig answered. "We have actually become a huge ally to other small businesses as we can step in and help them supply them the workforce that they need to get through these incredibly interesting times that we’re going through and all the things that are making this world a little goofy right now."

Moser noted Laborjack recently boosted wages, and that led to an increase in the number of people "getting off the couch" and back to the workforce. However, he said, they still need more workers to meet demand.

"We’ve seen such a surge in demand for our services it’s really about trying to cater to those needs and really build a platform that caters to the future of the labor force," Moser said. 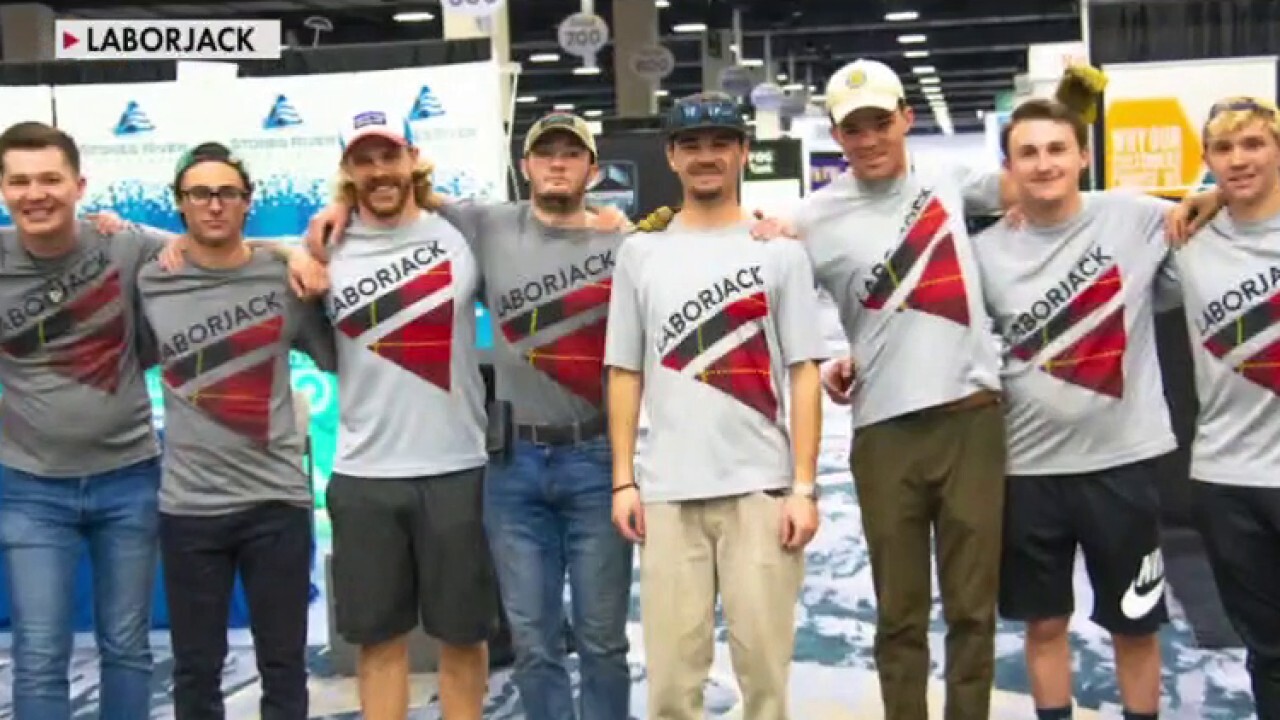 Craig explained how Laborjack has been able to add value to its consumers and workers while continuing to grow.

"What we’re seeing is we’re able to offer a better work experience and just like most small businesses need to find a way that they add value to their consumers, we’re doing that for our workers as well," he said. "And while we have not been able to keep up with the demand from the consumers, we’re still growing at over 90% compared to the same timeframe last year. So we’re having success, but we’re nowhere near the demand that we have. And that demand is really coming because of what you said earlier where nobody else can hire. So they are now businesses that are now more open to come into a gig economy platform like Laborjack for staffing needs where it had just been consumers.