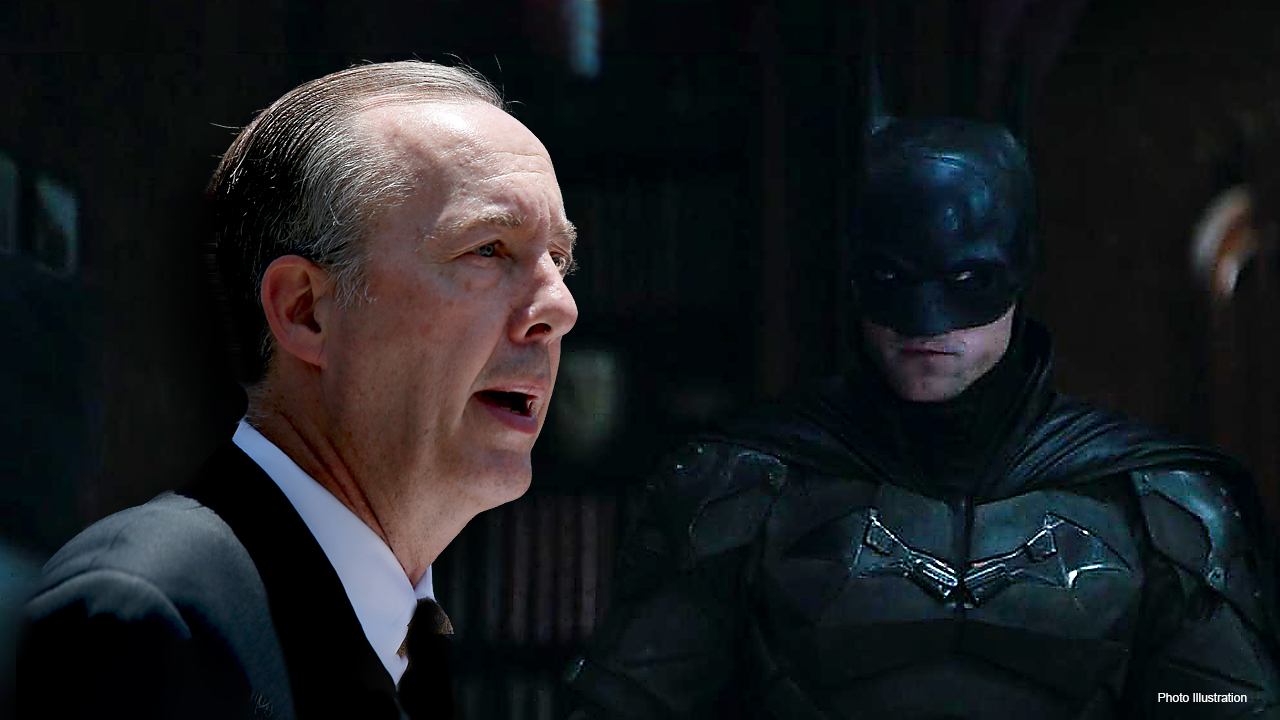 As TV and film sets begin to resume production, the chances of someone in the crew or cast testing positive is still very likely.

On Thursday, Fox News confirmed the UK production of "The Batman" was halted due to someone testing positive for COVID-19 and the team was just three days into shooting new material.

Projects in Los Angeles have restarted after being shuttered in March because of the pandemic, and in an interview with Deadline, Los Angeles County Chief Medical Officer Dr. Jeffrey Gunzenhauser confirmed there "certainly have been cases.”

"We haven’t had a major outbreak," he clarified.

“This is an important business sector,” Gunzenhauser emphasized, “and we want to make sure there is a dialogue and we do need to learn from any outbreaks and communicate best practices.”

“In collective activities, we need to have a shared set of instructions,” Gunzenhauser said.

FilmLA, a local nonprofit that helps filmmakers through various stages of production, saw a nearly 40% increase in applications in August as productions resume after temporary halts due to the coronavirus health restrictions.

The company reported having received 1,127 film permit applications since resuming its operations in mid-June. The applications came from 829 unique projects.

As of Friday, there are over 727,000 confirmed positive cases in California and almost 14,000 deaths.