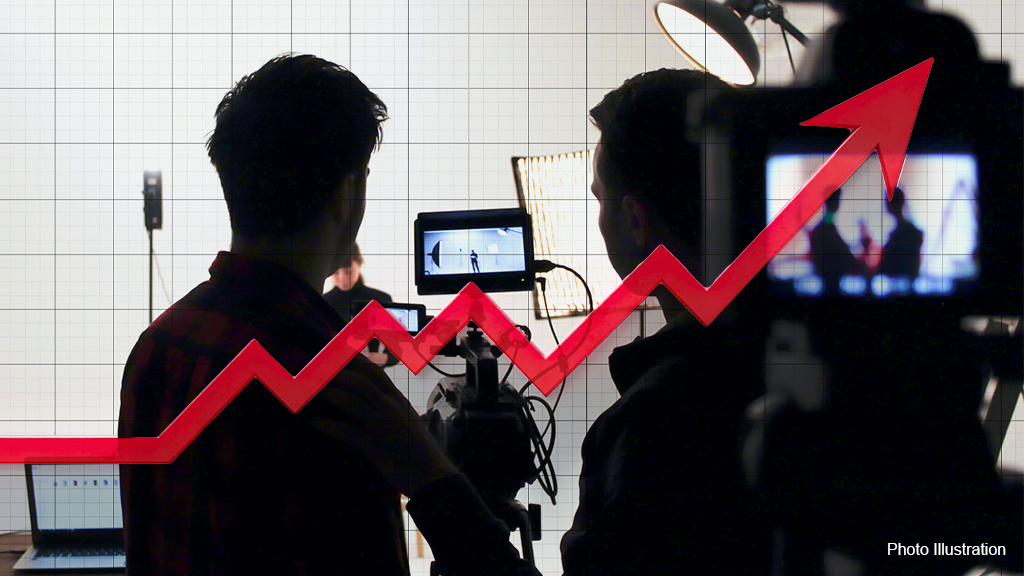 FilmLA, a non-profit dedicated to benefiting films shot in Los Angeles County, saw a nearly 40% increase in applications in August as productions resume after temporary halts due to the coronavirus health restrictions.

The company reported having received 1,127 film permit applications since resuming its operations in mid-June. The applications came from 829 unique projects.

Their intake is about 27 applications, stabilizing activity at around 44% what a normal summer would bring to the organization, per business day.

The advertising industry, still photography and commercials, is responsible for 52% of the applications. Television content clocks in around 18% and music videos, 11%.

More than half of the activity in the month of August took place at outdoor locations while normally only 25% does so.

FilmLA president Paul Audley told Variety that a surge in television production should be expected in the coming weeks.

“What we are hearing is that we should expect a major comeback in late September and October,” he said.

Additionally, he said that a number of low-budget films have begun shooting in Los Angeles, such as the Michael Bay-produced "Songbird" starring Demi Moore, Bradley Whitford, "Riverdale" star K.J. Apa.

The Producers Guild of America has suggested COVID-19 precautions that include wearing protective gear and operating in multiple 'zones' on set to limit contact. (iStock)

Many films have been resuming production in the U.K., where productions are being allowed to resume in controlled environments by the government.

Only two of the 829 projects being shot have been subject to a crew or cast member testing positive for coronavirus, Audley said, also explaining that LA is seeing more productions as "producers feel comfortable staying closer to home."