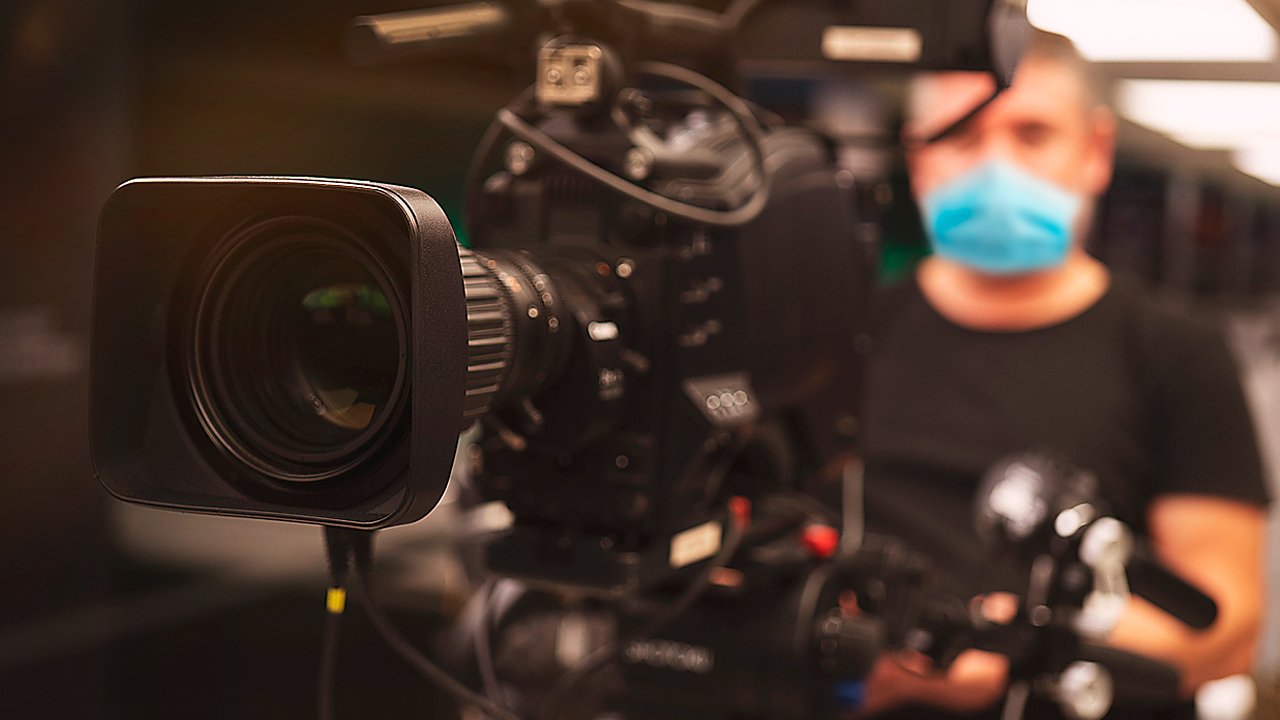 The Producers Guild of America has issued their safety protocols for film and television productions in regards to coronavirus.

The Guild recommends that a health and safety supervisor (HSS) be assigned by the production. That person will be in charge of implementing coronavirus safety protocols specific to the production, hiring medical staff, reporting those unwilling to comply with protocols and, among other duties, enacting "red light protocol," should an employee exhibit symptoms, which could include temporarily shutting down production.

The document states that before entering pre-production on any project, "an infectious disease safety plan" must be in place and "a risk assessment to address ways the COVID-19 hazard will be mitigated on the production" must be conducted.

"It is recommended that production processes be altered to adapt for COVID-19, rather than adapting COVID-19 processes to existing production practices," the document stated. "This plan is to be communicated to every cast and crew member before beginning work on a production and employment is contingent on agreement to comply with the plan."

In a statement obtained by Variety, PGA presidents Lucy Fisher and Gail Berman said, "The Production Safety Task Force has been a priority for us at the Guild and we’re grateful to Lori McCreary, the seasoned producers of the Task Force, and all of our many members who have contributed to this endeavor that will guide us into our next chapter."

They added that the plan was made with the goal of keeping people safe, as well as to "provide an accessible resource for the broader creative community."

The docs suggest their protocols be used as "planning companions" alongside those put forward by the Director’s Guild of America, SAG-AFTRA and more.

Lucy Fisher and Gail Berman of the Producers Guild of America. (Photo by Steve Granitz/WireImage)

Specific recommendations include allowing only cast members to remove their protective gear – such as face masks – while on set, and only when they are ready to shoot, as well as implementing a "zone system" meant to "guard against contact between those individuals in the main shooting company and all other individuals on production."

Additionally, it is recommended that shooting be limited to 10 hours per day, allowing ample time for cleaning, as well as offering breaks for individuals to get a breath of fresh air outside while the set is cleaned.

"These materials will be updated periodically as the guidelines described above, scientific data and additional industry guidelines develop," the document explained.