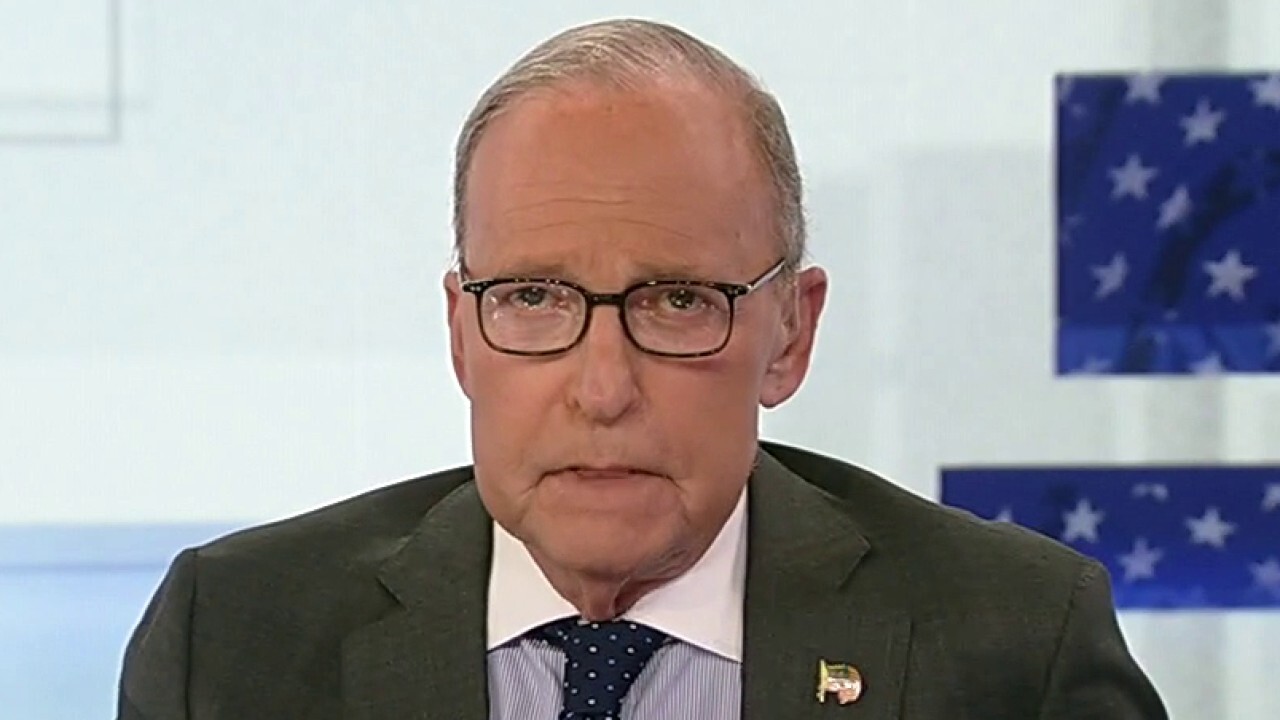 Kudlow: Infrastructure deal is getting more and more ugly

In Washington, the conversation about infrastructure and budget reconciliation is running hot and heavy— both the good, the bad and the ugly.

Right now, nothing is completely clear—not the outcomes, not the spending, not the scoring and not even the taxing. Though, let me tell you, there's going to be plenty of spending, plenty of taxing, and unfortunately plenty of weird scoring.

The infrastructure story could rest on CBO and JTC tax scoring. A lot of Republicans are waiting for the official numbers.

According to The Hill media website, the Joint Committee on Taxation issued a report yesterday saying the bipartisan infrastructure deal would raise only $51 billion in new tax revenues over the next 10 years—a fraction of the $550 billion in proposed new spending.

51 is a bad number for this deal. Up to $300 billion could come from repurposing unused COVID money, but the rest of it could be a day in the country or, should I say, a day lost in the country's deep woods.

Part of the good news of infrastructure is there's no phony IRS tax gap and no corporate income tax hikes. Also, there is no infrastructure bank, but the bipartisan group will not pay for infrastructure with dynamic scoring, ending Medicare rebates, imposing drug price controls, or $30 billion of a crypto-currency tax.

They look revenue short (to me right now) of about $100 billion, which means Republican support is by no means a given.

We will have Senator Bill Hagerty in the next block to comment on all of this, but my biggest concern is still the budget reconciliation package. This is the taxing, spending, entitling, greening, transformational worker's paradise utopia that the left-wing democratic progressives yearn for. 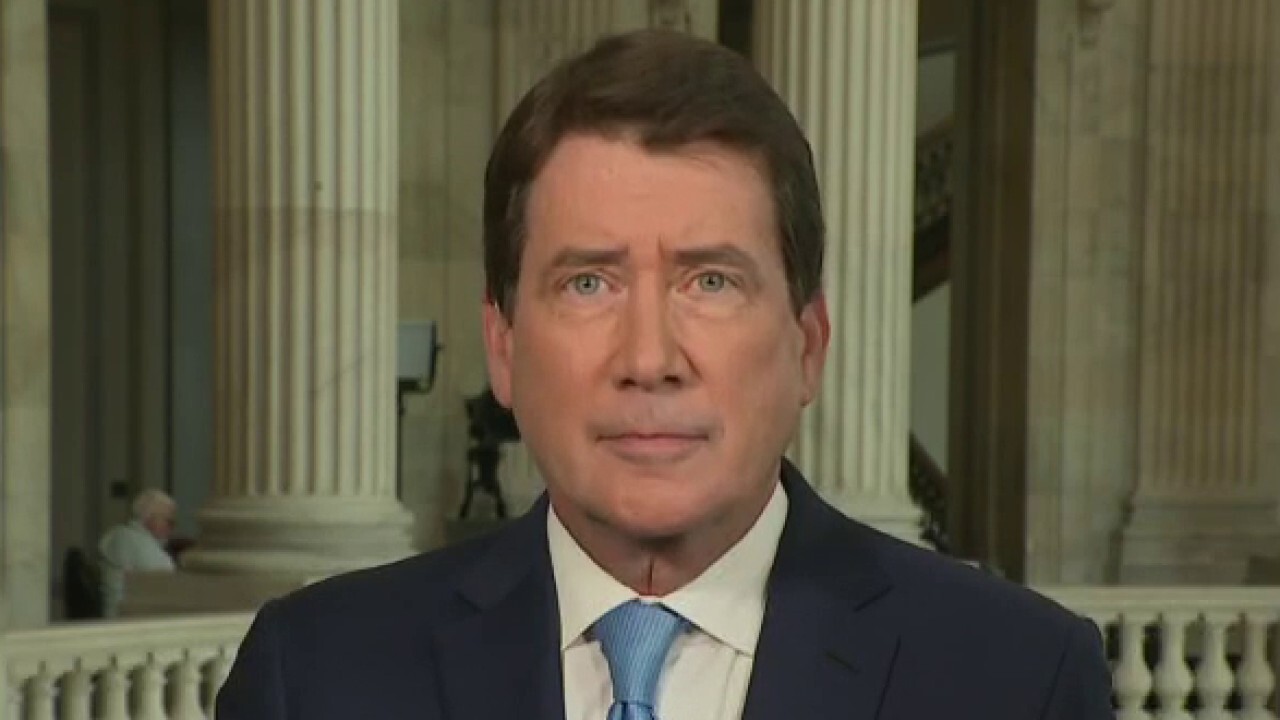 Tennessee Republican weighs in on the bipartisan Senate infrastructure bill, budget reconciliation and inflation on 'Kudlow'

It will all be jammed into the reconciliation bill. Amnesty for illegals may be part of it. Banning voter photo IDs could be part of it.

There's no telling and for those of us who do not wish to transform America into a 'woke' driven exercise in central planning, regulating, critical race theory, cancel culture, end free enterprise vision, I think of it as Bulgaria before the Berlin Wall came down.

This proposed bill must be stopped. It is the number one priority for people of all stripes who love this country and want to save it.

Whatever the Democrats don't get in infrastructure, they're going to try to jam it into reconciliation. Part of the bad of infrastructure is this Green New Deal(ness), which covers about $140 billion dollars or roughly one quarter of the bipartisan package.

There will be massive subsidies for everything remotely related to green including changing the electricity power grid, boosting electric vehicle car sales, financing electric gas pumps (AKA electric charging stations) and —according to some conservative friends—the word "equity" appears 64 times in this 2,700 page infrastructure bill.

In other words, equal opportunity at the starting line is not enough anymore. We need equality at the finish line and if not equity unfortunately based on gender, race, and other identity groups, then federal subsidies will flow galore. 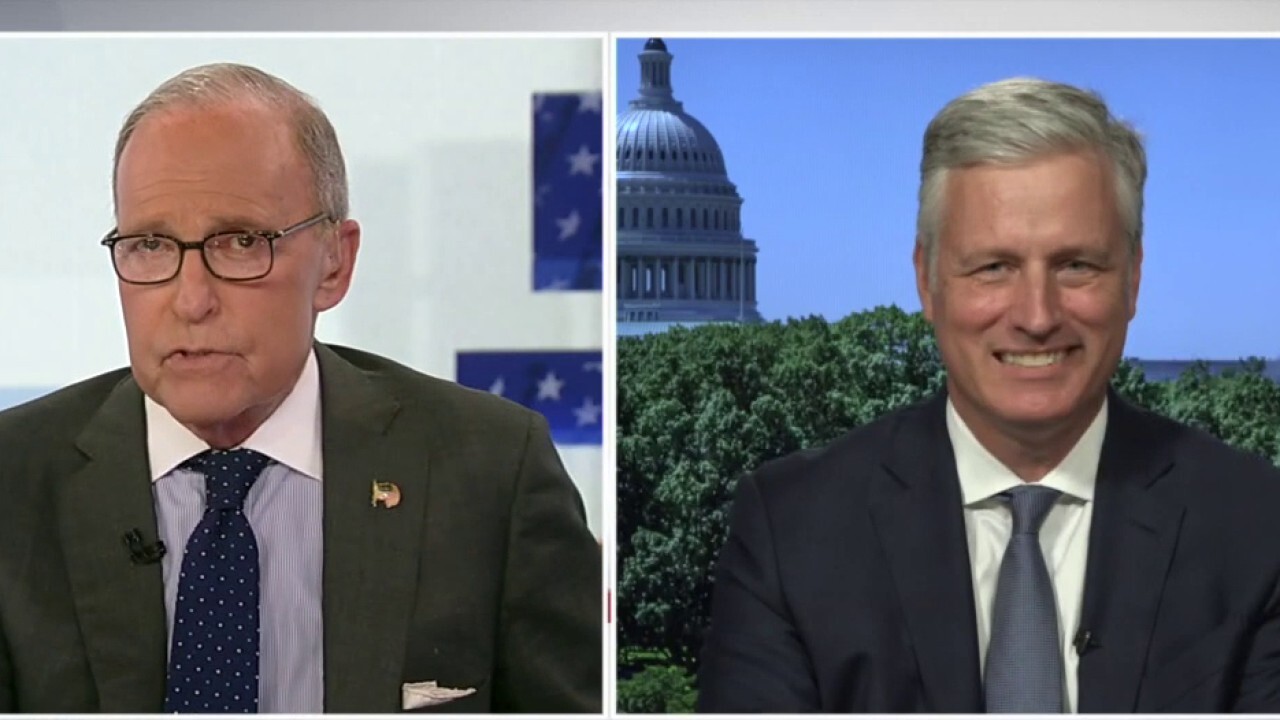 Robert O'Brien discusses the perils of investing in China

Of course, I don't like any of that. You can't buy me off, but you could temporarily rent me if you give me a free Tesla, which is kind of what they're doing with free everything that is green. I'm joking here, but not entirely.

So, there's the good, the bad, and the ugly on infrastructure but as far as the budget reconciliation package is concerned, there is nothing good. It's all bad and it's getting more and more ugly.

Again, we're going to have Senator Bill Hagerty on to talk more about infrastructure and reconciliation. I just wanted to get this riff off my chest early in the show, but first, we're going to go to another hot story and that is the demise of Chinese stocks.

As the Chinese communist government intensifies and spreads its regulatory crackdowns on public companies, some $400 billion of the value of US-listed Chinese companies has gone down the drain.

Places like California's Orange County employee's retirement system, state funds like Calpirs, Calsterz are going to have to change their strategy. For-profit tutoring companies in China have been decimated by communist government intervention.