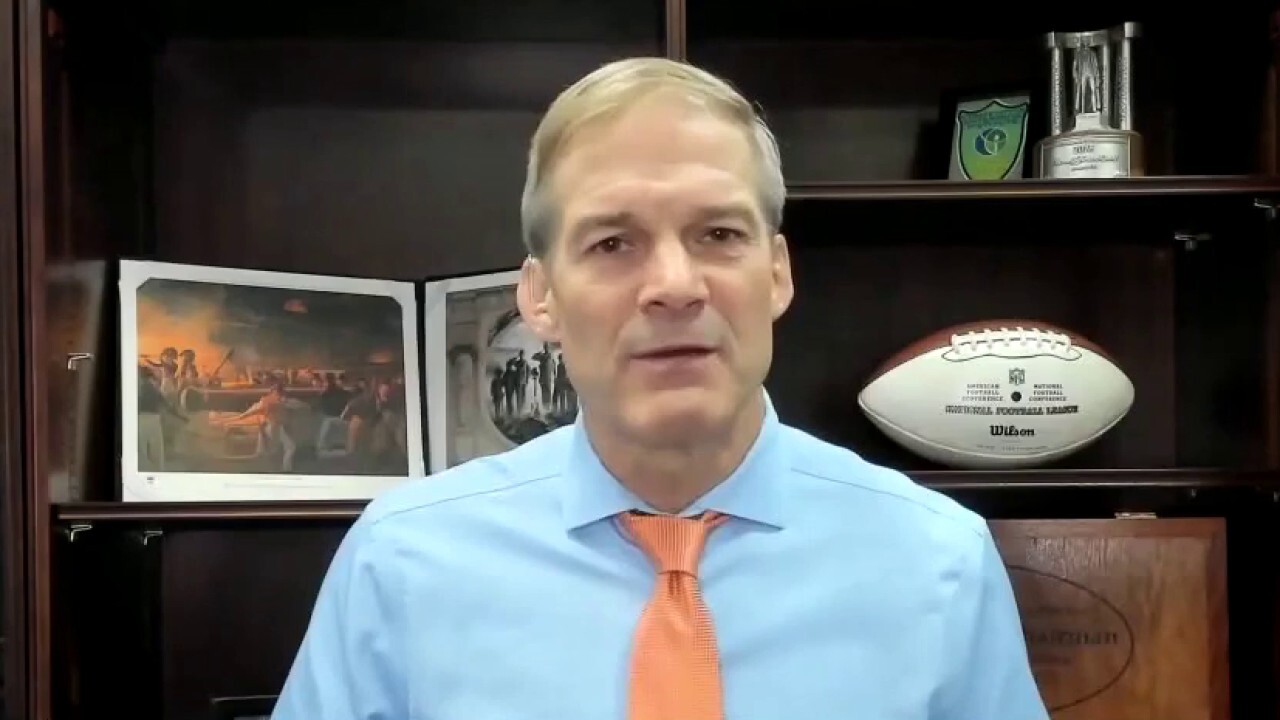 Jim Jordan: 'This is a marrying up of Big Tech and Big Government'

Congressman Jim Jordan, R-Ohio, joined Fox Business' "Kudlow" on Tuesday to discuss the approach on how to break up Big Tech's grip on conservative censorship and his doubt that Democrats are committed to doing so.

JORDAN: We've got a beef with all Big Tech and the censorship that they have of conservatives now. But this package of bills that you referenced in your opening there, I mean, the sponsors are Jerry Nadler, David Cicilline, Joe Nargus and Hakeem Jeffries--four impeachment managers. Do we really think four Democrat impeachment managers are sponsoring bills that are going to require Facebook to put Donald Trump back on their platform? Do we really think that they're going to have legislation that's going to stop the censorship of people like Larry Kudlow, Jim Jordan? I don't think so. In fact, I know that's not the case. They actually applauded when Facebook kicked President Trump off of their platform.

So my concern here is, as you said earlier, that this is a marrying up of Big Tech and Big Government at the FTC that will make the matter and make the problem much worse. That's our concern. And I think if you look at these bills and what they do, that's exactly what will be the result if, in fact, they become law. 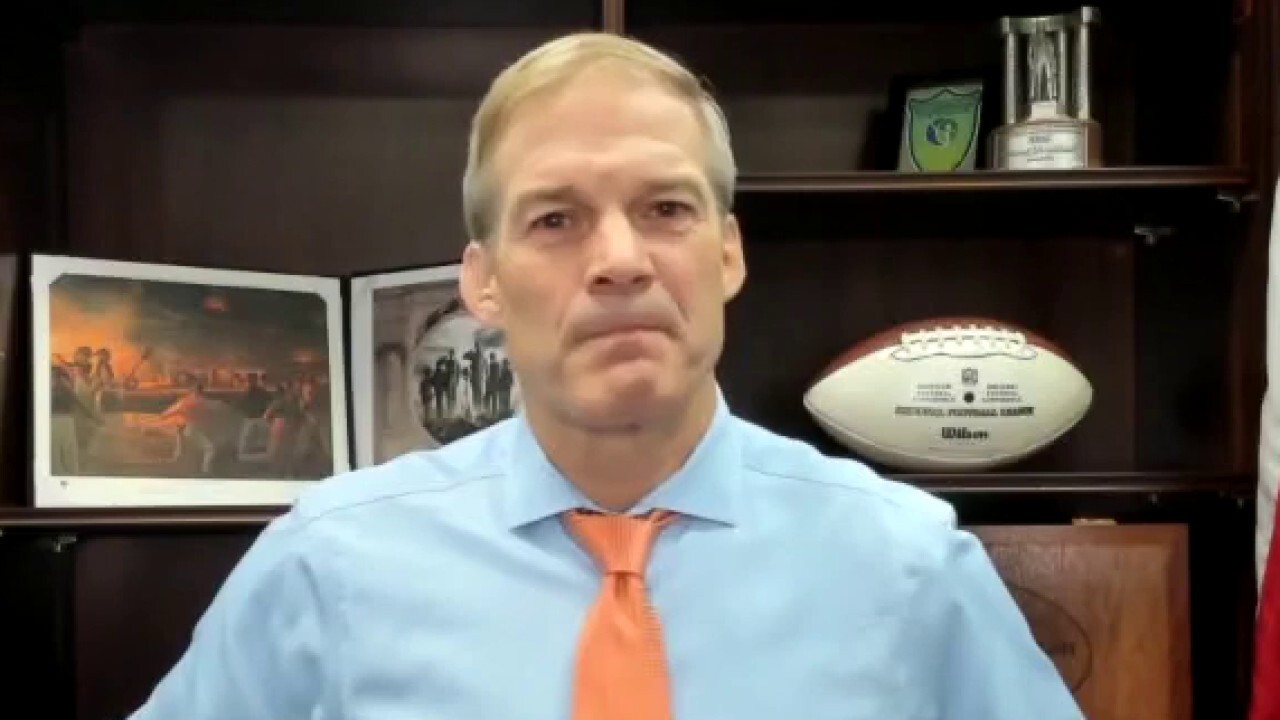