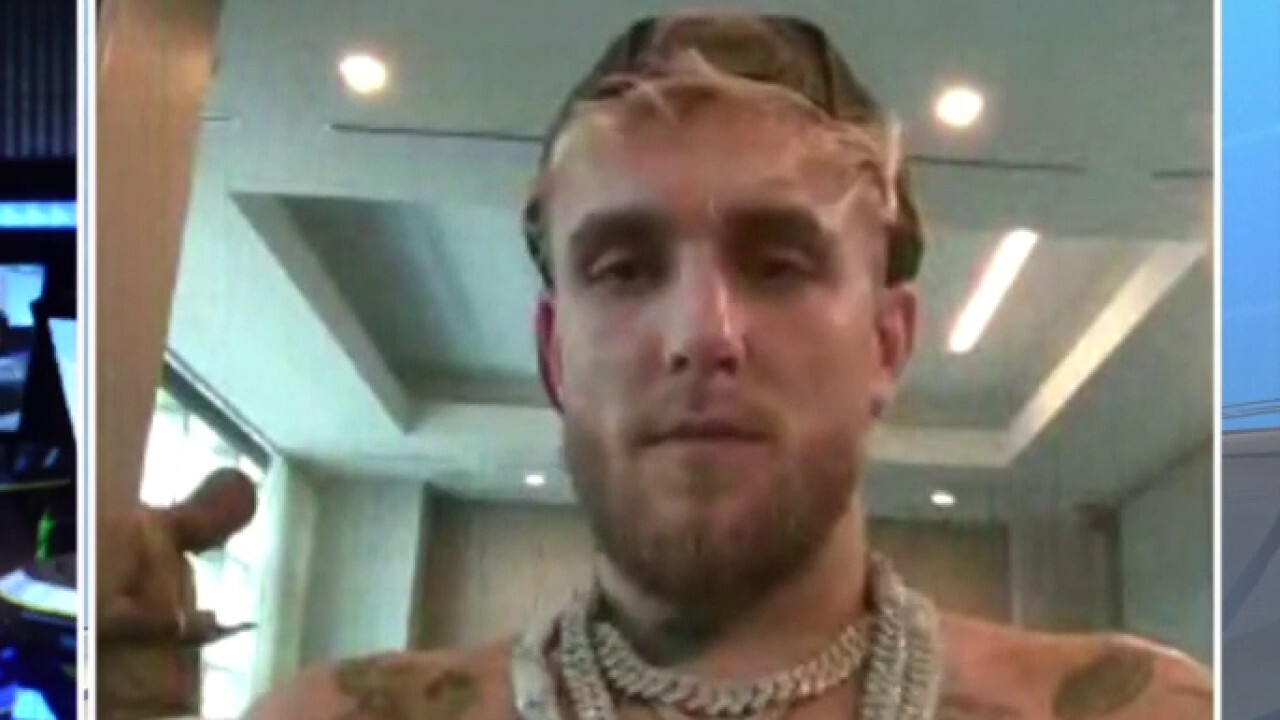 Jake Paul: I'm going to knock Woodley out and 'move on to the next'

Boxing novice and YouTube star Jake Paul is squaring up to continue his undefeated streak in the ring during Sunday’s Showtime boxing match against MMA fighter Tyron Woodley.

Paul joined "The Claman Countdown" on Thursday to express his preparedness and conviction to knock out his opponent.

"I’m just excited, counting down the days," he said. "And I’m going to knock this guy out and move onto the next one."

Despite some doubt from the press and ex-friends, Paul brushed away any negative predictions in light of his 3-0 winning streak with three total knock-outs.

"It comes down to Sunday and whose actions are louder than their words," he said. "[Woodley] is going to be out of his element. This is what I do, this is what I’ve been doing – knocking people out." 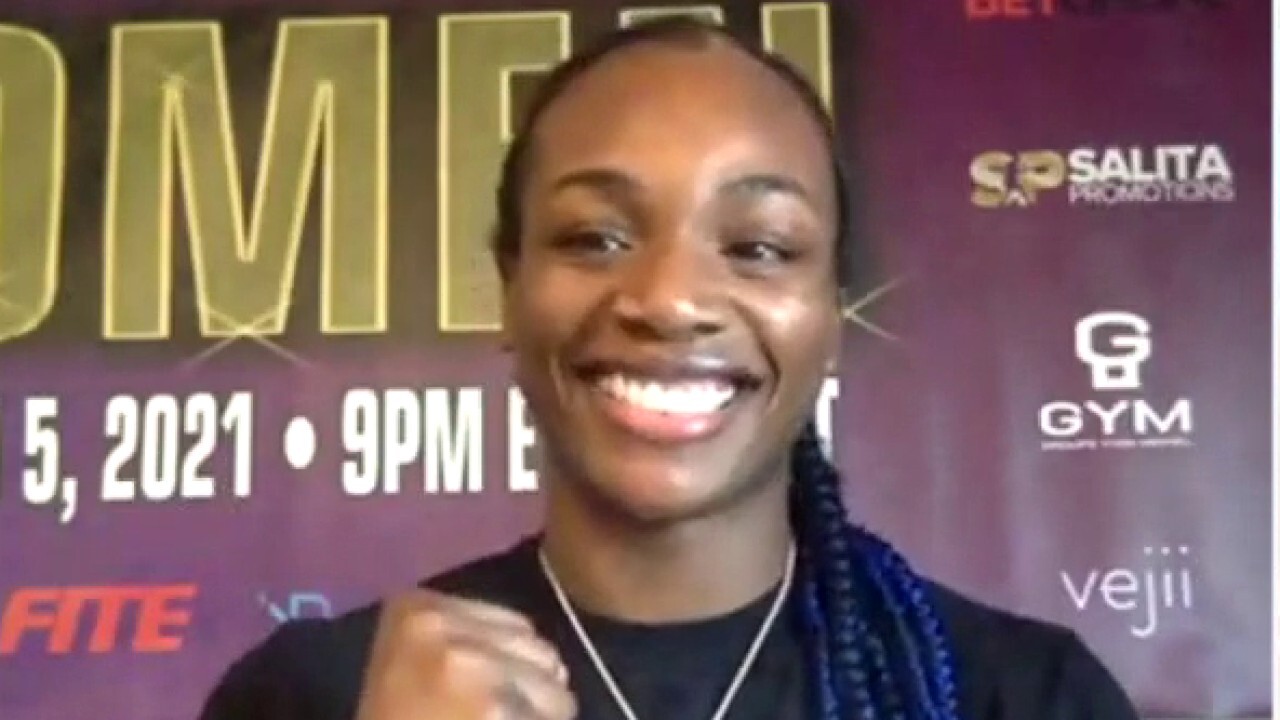 Claressa Shields fights for equality in boxing: 'We're as great as the men'

The match, taking place in Cleveland, Ohio, will be Paul’s first fight in front of a live audience. According to the boxer, he and his team have already defeated debut sales records including UFC champion Conor McGregor’s first live performance after about 15 fights into his career.

"In my fourth fight, I’m already selling more of a live gate than Conor McGregor did with the UFC’s promotion," he said. "I’m doing this by myself. No UFC branding, no Dana White behind me. So it’s a pretty amazing stat that I’m excited about."

Paul revealed that pre-sale numbers are on track with his brother Logan Paul and Floyd Mayweather’s June event which points towards approximately 1.7 million pay-per-view purchases.

"My goal is to be world champion," he said. "I want to take on the likes of Canelo [Alvarez] and guys like that who are at the top of this sport. I believe in myself, I believe in my ability. I’m just getting warmed up with what I can accomplish."