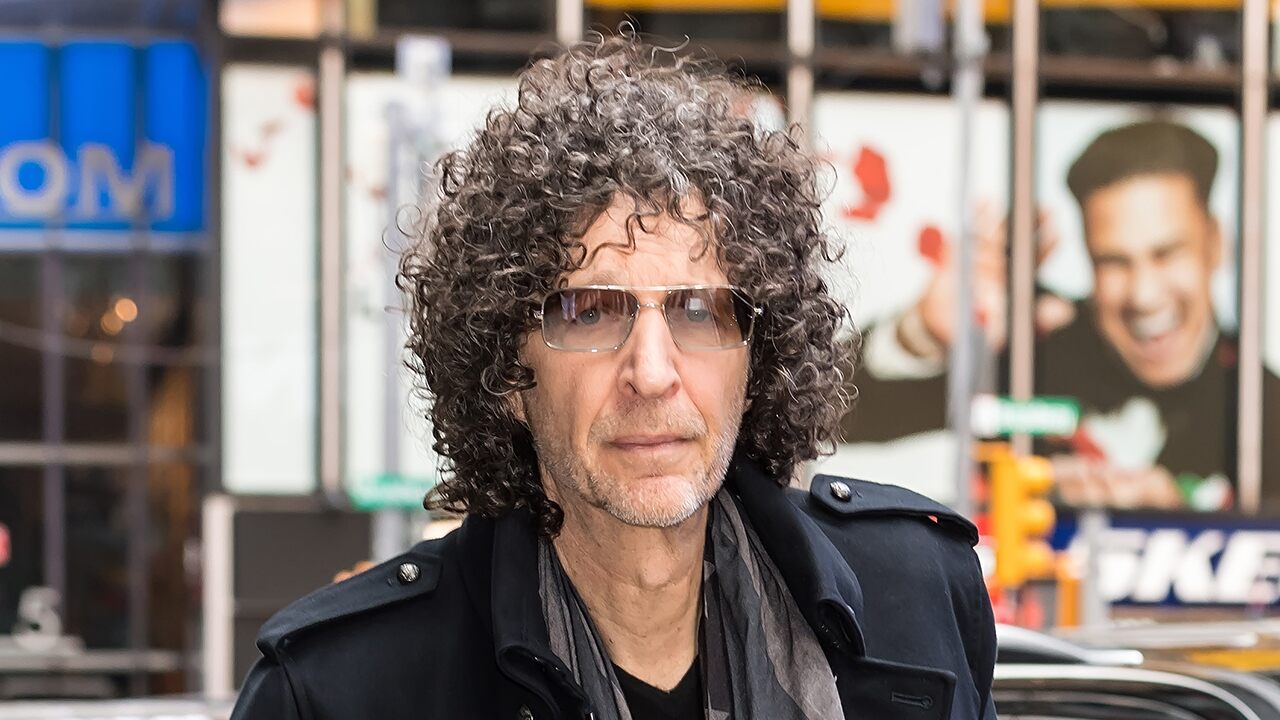 Howard Stern may land the biggest payday of his career if he renews his contract with Sirius XM when the current five-year agreement expires at the end of 2020, according to a new report.

Former Stern intern Steve Grillo took to his Twitter account on Thursday claiming he received inside knowledge that the radio icon is "leaning towards retirement."

However, an insider claimed to the outlet that Stern is "still at the top of his game."

The source denied Grillo's claims, adding: "Every time Howard's contract is up, there's rumors about him retiring or moving to a rival like Spotify, and most often, this is a way to get him an even bigger deal."

An insider shot down rumors that Howard Stern is leaning toward not renewing his SiriusXM contract. (Getty)

"I don't want to be overly optimistic, but I want Howard here. …. This process isn't any different to me than the last time, so we will keep working and we will get there, I hope," Meyer said on the company's second-quarter earnings call, Deadline reported.

Back in April, Stern excited listeners with his first-ever interview with former Patriots star Tom Brady. The NFL pro, who was recently signed to the Tampa Bay Buccaneers, discussed his own finances while chatting about his two-year $50 million deal with the Florida team.

At one point, Stern was critical of the NFL’s salary-cap structure, arguing that Brady “should be probably making $100 million and sharing in the profits of that team” given the surge in ticket sales, sponsorships and other revenue the Buccaneers are likely to receive.

Stern last negotiated his contract with Sirius XM in December 2010, sparking an 8% rally in the satellite radio company's share price.

At the time, he also told his listeners that he's never had "heavy discussions" about moving to Apple's iTunes.