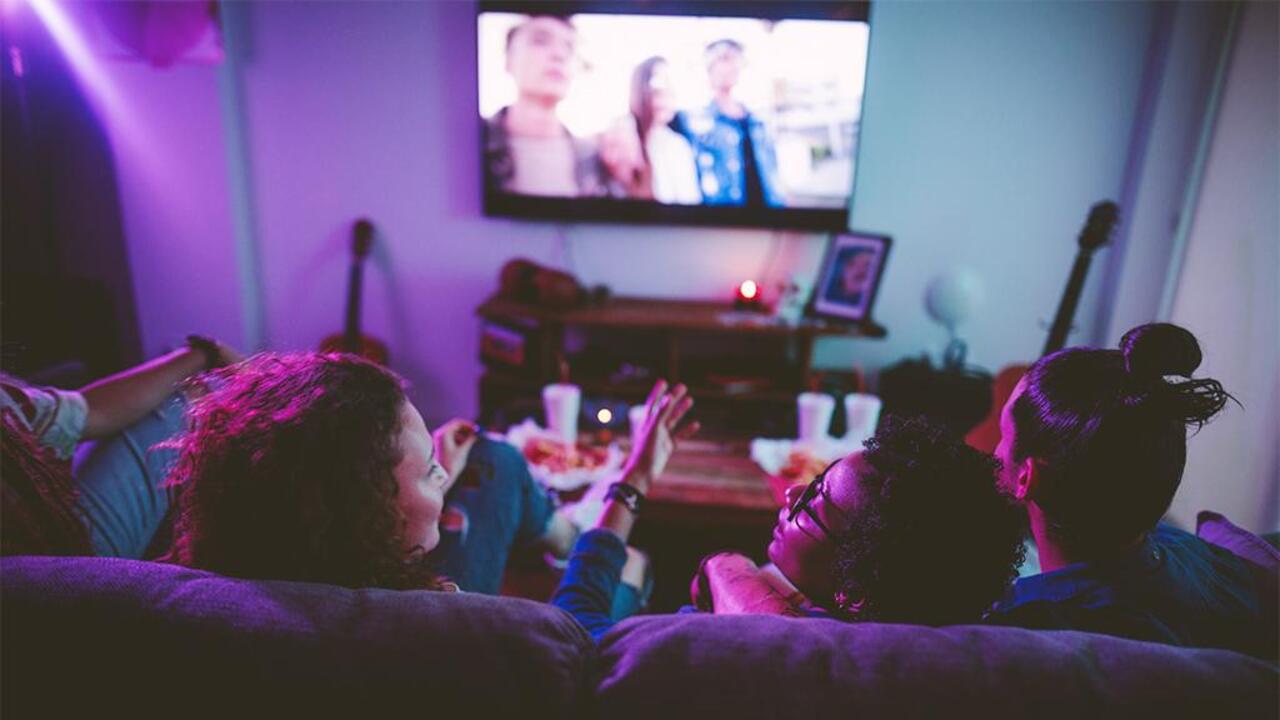 ViacomCBS Inc kicked off its investor day on Wednesday with a focus on the upcoming rebranding of its CBS All Access streaming service to "Paramount+" - a move designed to capture a larger share of viewers while it pursues selling content to competitors.

Movies getting the TV spinoff treatment:

> Grease: Rise of the Pink Ladies

> The Offer (about the making of The Godfather')

Favorites getting the reboot treatment:

"This is a ViacomCBS that is being reimagined for a new kind of marketplace and a new kind of consumer," said Chair Shari Redstone.

In its fourth-quarter results announced that day, ViacomCBS said it had amassed 19.2 million paid subscribers to All Access and other streaming properties. That was up 7.2% from the previous quarter but significantly below totals for Netflix Inc with 200 million, and Walt Disney Co's Disney+, with 94.9 million.

While ViacomCBS was an early entry to streaming - it launched CBS All Access in 2014 - the service has been best known for "Star Trek" shows, and its content investment has paled in comparison to Netflix and Disney. CBS' 2019 merger with Viacom, a sister company also controlled by the Redstone family, allowed for more content, including films from Paramount Pictures.

ViacomCBS hopes to distinguish Paramount+ from other streaming services through an emphasis on live sports and news. It will launch Paramount+ in the United States, Canada and Latin America on March 4; in the Nordics on March 25, and in Australia in mid-2021.

The rebranded service will include episodes and movies from ViacomCBS-owned BET, CBS, Comedy Central, MTV, Nickelodeon and Paramount Pictures, including original series such as "The Twilight Zone" and "The Good Fight."

It will cost $6 per month with limited commercials and $10 per month for a commercial-free option, the same rates as for CBS All Access.

Revenue rose 3% to $6.87 billion in the fourth quarter ended Dec. 31, but came in below estimates of $6.89 billion, according to IBES data from Refinitiv.

Net earnings attributable to ViacomCBS were $783 million, or $1.26 per share, compared with a loss of $302 million, or 49 cents per share, a year earlier.

Excluding items, ViacomCBS earned $1.04 per share, slightly above estimates of $1.02.