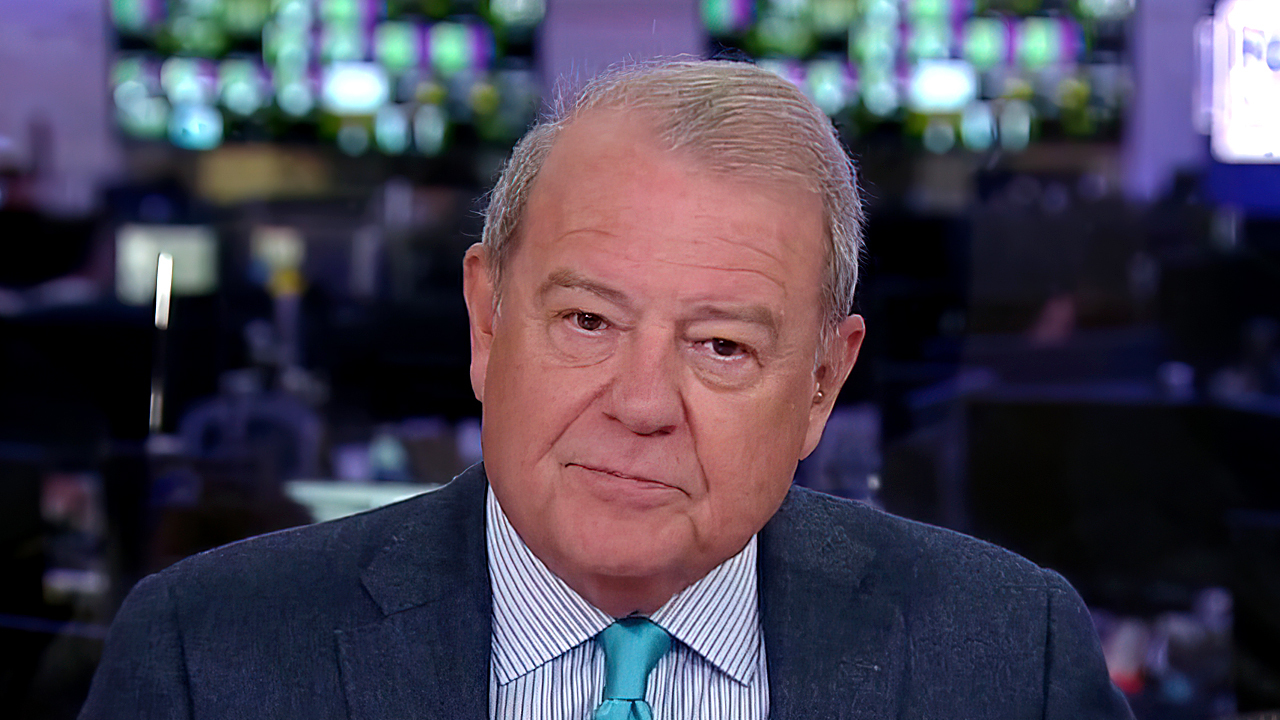 Varney: Cuomo, Newsom are in trouble

Fox Business Network will debut a new primetime programming slate, "FBN Prime," that will celebrate American industry and ingenuity when it premieres on September 20, the network announced on Wednesday.

"We are thrilled to introduce a new engaging and inspirational primetime lineup focused on success stories across key American industries to our loyal viewers," FBN president Lauren Petterson said.

VARNEY ON AG REPORT ON CUOMO: 'IT'S TIME FOR THE GOVERNOR TO GO'

"How America Works" is a new hour-long series narrated by Rowe that will showcase the Americans that work nonstop to keep our infrastructure in working order. "How America Works with Mike Rowe," will air on Mondays at 8 p.m. ET.

RYAN SEACREST IS NOW ASKING $74.5 MILLION FOR HIS LOS ANGELES ESTATE WITH AN UNDERGROUND GARAGE

"American Built with Stuart Varney" will air on Mondays at 9 p.m. ET, as FBN’s top-rated host dives into the design and ingenuity of iconic American landmarks with back-to-back episodes of the show that began on Fox Nation.

Varney, who will still host "Varney & Co" weekdays from 9 a.m. – 12 p.m. ET, will interview renowned architects, engineers and historians about engineering marvels that help make America the leader in innovation and growth.

"American Dream Home with Cheryl Casone" will air on Tuesdays at 8 p.m. ET, as back-to-back episodes of the half-hour show follow families while they hunt for their perfect house. Kacie McDonnell’s popular Fox Nation program, "Mansion Global," will now air on FBN Tuesdays at 9 p.m. and 9:30 p.m. ET.

McDonnell explores the most lavish properties in the country, from mega mansions to expensive high rises for a peek inside luxury real estate listings.

Rich, an American country music star, will host "The Pursuit! with John Rich" on Wednesdays at 9 p.m. and 9:30 p.m. ET. The series, which also originally premiered on Fox Nation, will air all-new episodes featuring in-depth interviews with music stars, celebrities and entrepreneurs.