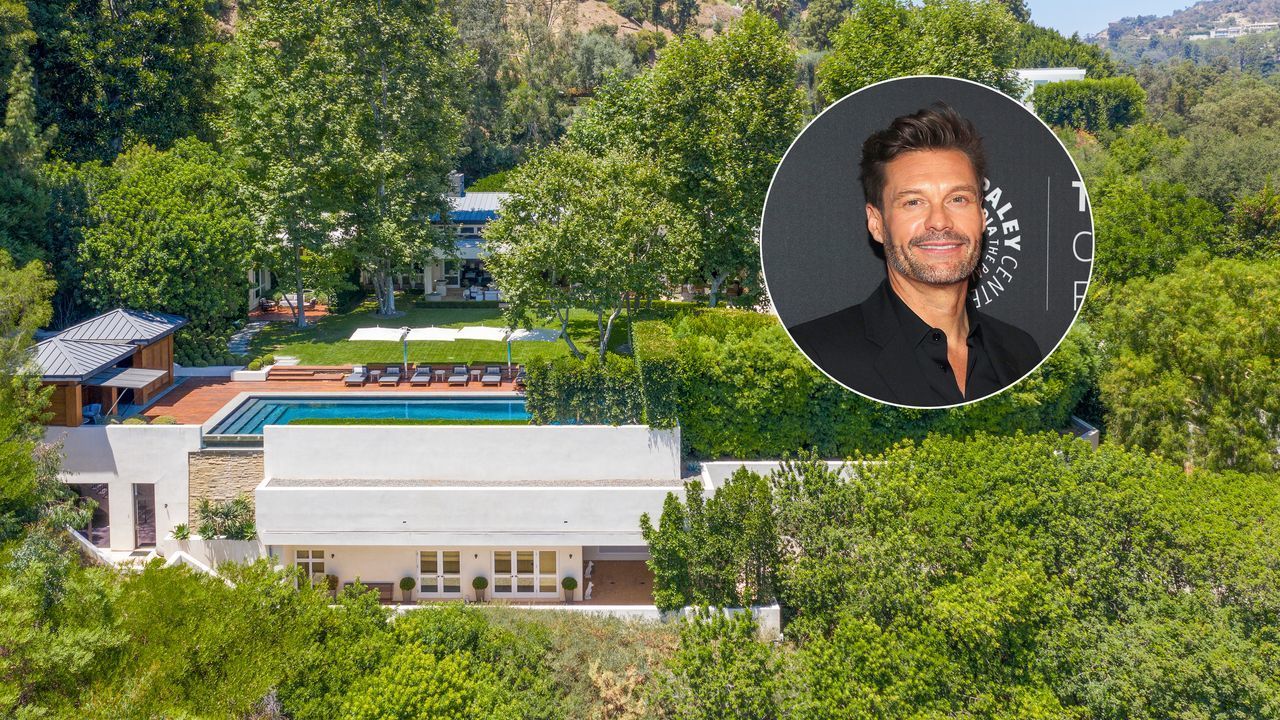 Set on 3 acres, the property is now asking $74.5 million, according to the listing with Kurt Rappaport of Westside Estate Agency. "One of Beverly Hills’ most private and secluded estates," it includes a 9,000-square-foot main house, two guest houses, a detached fitness center and an underground garage, plus a pool and pool house.

The home was first listed in November for $85 million, Mansion Global reported at the time. Mr. Seacrest, host of "American Idol" and co-host of ABC’s "Live with Kelly and Ryan," purchased the property in 2012 for $36.5 million from fellow television personality Ellen DeGeneres, according to property records.

Mr. Seacrest, 46, made several upgrades to the property, which dates to 1963, Mr. Rappaport told Mansion Global when the property was first listed.

He "updated the house with state-of-the-art amenities," the agent said. "He really kept the integrity and beauty [of the home] but updated it for his own personal lifestyle."

The main house offers four bedrooms and six bathrooms, according to the listing. Other amenities include views of Los Angeles and the Pacific Ocean, a reflecting pond, landscaped gardens and an indoor-outdoor lifestyle.

The home is "like a beautiful painting, you can't help but notice its beauty," Mr. Rappaport told Mansion Global in November. "It's perfectly proportioned and it’s set in the middle of incredible gardens. It just has a great calming feeling to it." The agent did not return a request for additional comment.

Even with the price cut, the property remains one of the priciest listings in the Los Angeles area, where the median price for a luxury home—the top 10% of the market—was $13.4 million in the second quarter of 2021, according to a report from Douglas Elliman.

A representative for Mr. Seacrest didn’t immediately respond to a request for comment.