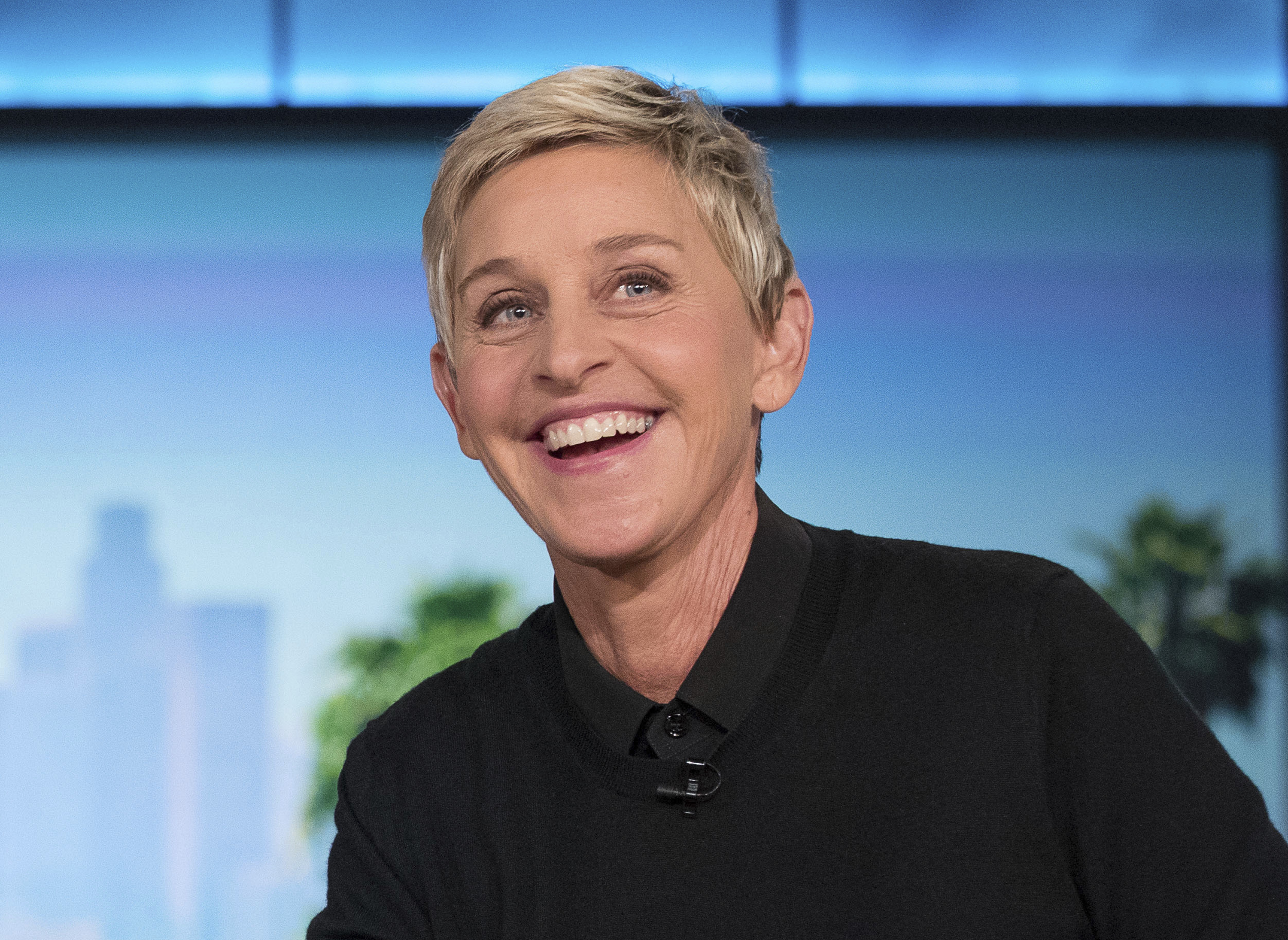 "The Ellen DeGeneres Show" is currently under internal investigation after multiple employees alleged they suffered from a toxic work environment and some were victims of sexual misconduct, racism, and bullying.

The daytime show's parent company, WarnerMedia, is conducting the investigation and previously said in a statement that it is "disappointed that the primary findings of the investigation indicated some deficiencies related to the show’s day-to-day management. We have identified several staffing changes, along with appropriate measures to address the issues that have been raised, and are taking the first steps to implement them."

In her own statement to employees, first obtained by The Hollywood Reporter, DeGeneres said: "It’s been way too long, but we’re finally having conversations about fairness and justice. We all have to be more mindful about the way our words and actions affect others, and I’m glad the issues at our show were brought to my attention."

The multi Emmy-winner promised "to do my part in continuing to push myself and everyone around me to learn and grow. It’s important to me and to Warner Bros. that everyone who has something to say can speak up and feels safe doing so."

Angela Reddock-Wright, an employment attorney and investigator, specializing in sexual misconduct investigations, told Fox Business that, "It's really important for the show and WarnerMedia to take [the investigation] seriously and have full transparency because advertisers are possibly waiting to see how the public is responding."

"They might be wondering if we need to pull out based on public outrage. Right now, it's still not clear who allowed this to happen to the extent that it happened," she added.

Reddock-Wright felt it will be "challenging" for the show to recover from the allegations but "unless the evidence points to Ellen knowing or being aware and turning the other cheek, I think people will give her another chance."

"I think it can bounce back because it's been such a massive hit over 17 years. It's been a cash cow over all these years and she's built up a lot of goodwill with fans and they'll be willing to forgive her," he explained to Fox Business.

"If she takes action and accountability, she'll recover," he said, adding that DeGeneres "should address it on her show, make [another] statement and say that she wasn't as in the loop as she should have been but the show bears her name so it is her responsibility to take care of her employees."

Ellen DeGeneres apologized to the staff of her daytime TV talk show amid an internal company investigation of complaints of a difficult and unfair workplace. (Mark Von Holden /Invision/AP)

Belva Anakwenze, principal of Abacus Financial Business Management, told Fox Business, "I don't think Ellen's bulletproof on this one but a lot of the allegations are against [top producers] so [her future] is going to depend on how active she was in the day to day operations as an executive producer. Nothing is pointing at her directly. Yes, there was some poor oversight but she has not been the culprit of the bad deeds at this point."

The magnitude of "The Ellen DeGeneres Show" and the star power DeGeneres possesses will cause a "cultural shift in network TV as a whole," Anakwenze predicted. "I think there's going to be a hard look at her because she is executive producer."

DeGeneres is also in the midst of a new contract that runs out in 2022. Reddock-Wright believes the host is "not going to want to end her TV career with these types of allegations."

"She's going to want to try and recover and possibly end her career on a positive, higher note and show that when these issues came to her attention she took very aggressive action," Reddock-Wright continued. "[DeGeneres] will presumably be committed to creating a new work environment."