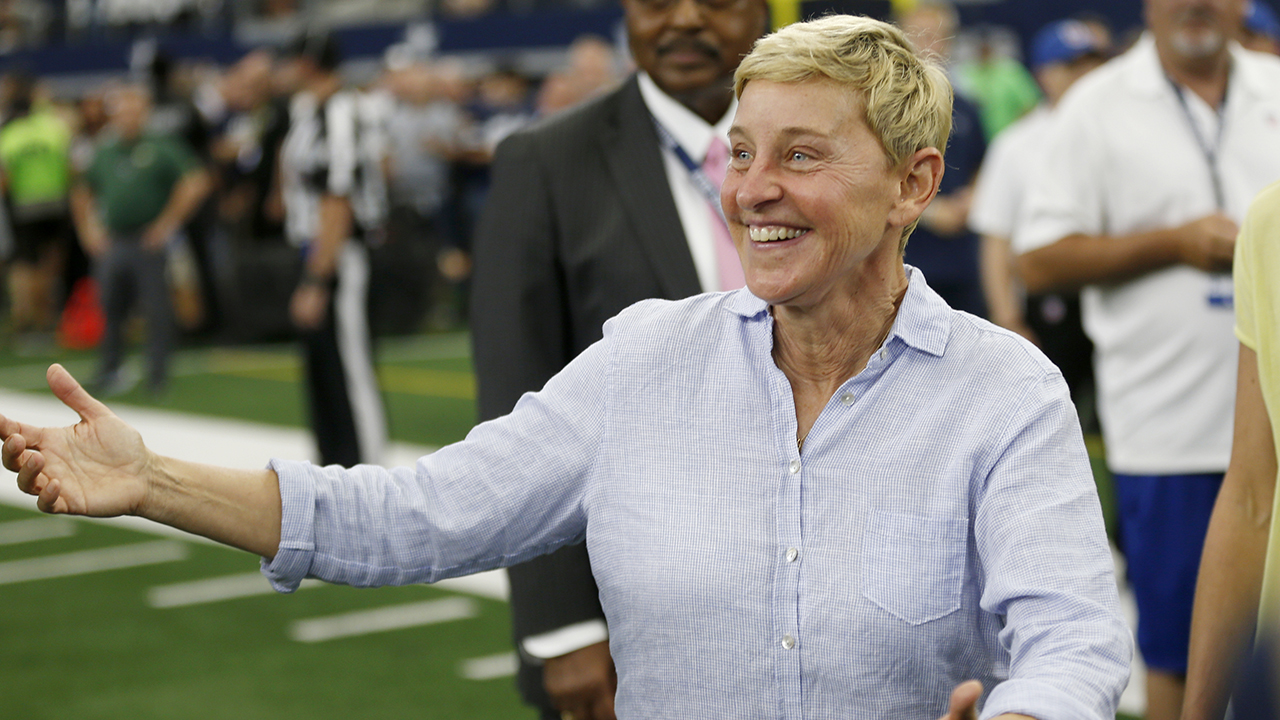 Current and former employees of “The Ellen DeGeneres Show” said in an interview the cheery atmosphere in front of the camera is a far cry from the draconian vibe behind the scenes.

Buzzfeed published an article Thursday that included one current and 10 former employees and they described a toxic environment.  They told the website that they’ve faced racism and intimidation.

While there have been reports that DeGeneres can be difficult to work for, none of the current or former employees singled her out. They blamed the show’s producers. One employee said DeGeneres needs “to take more responsibility.”

Instances include employees being fired after taking medical leave or bereavement days to attend family funerals. A former employee said they were given a warning for creating a GoFundMe campaign to raise money for medical costs that weren’t covered by their company health insurance and then sharing it on social media.

They were told to take it down because of concerns it might hurt DeGeneres’s image.

Employees tell BuzzFeed that there is a division among the staff, those liked by producers and those who recognize a toxic atmosphere. A former employee stated that those who push back, don't usually get their contracts renewed.

Executive producers commented in a joint statement to BuzzFeed.

"For the record, the day to day responsibility of the Ellen show is completely on us. We take all of this very seriously and we realize, as many in the world are learning, that we need to do better, are committed to do better, and we will do better," they said.