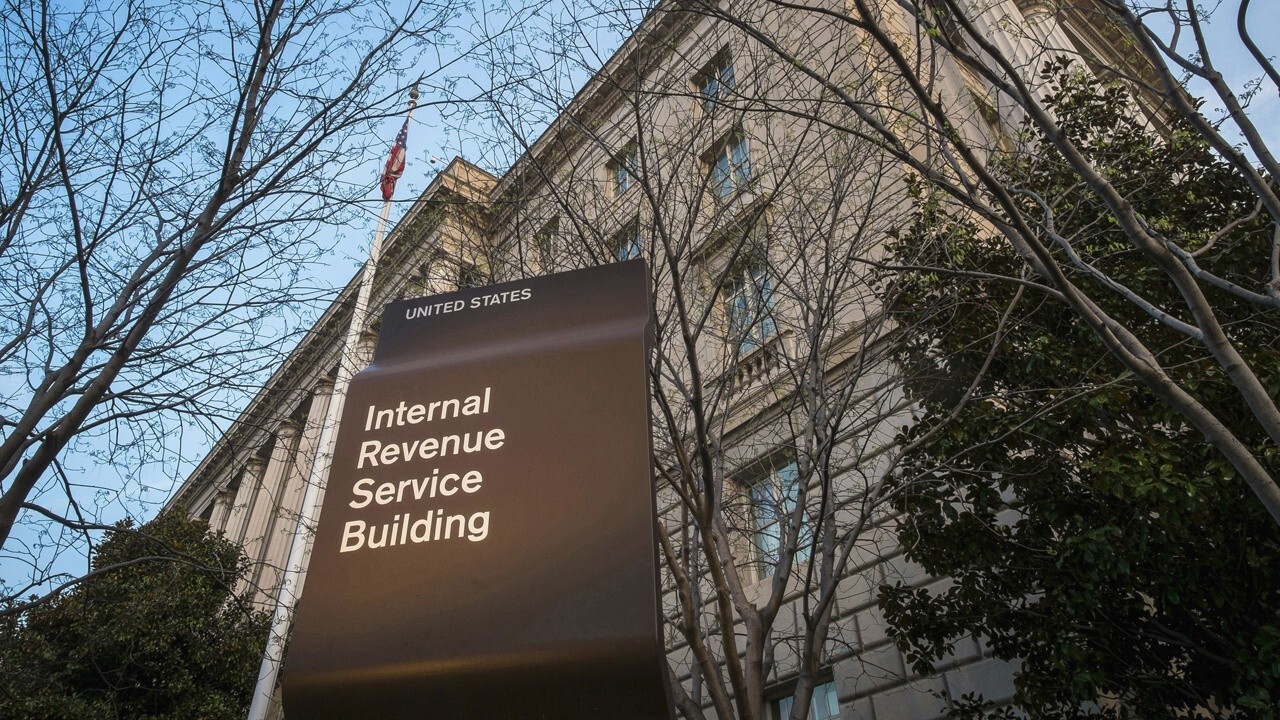 Rep. Kustoff, R-Tenn., argued on "Mornings with Maria" Monday that a Biden administration proposal to hand Americans' bank access over to the Internal Revenue Service is "absolutely ridiculous" and a "gross invasion of privacy." Kustoff went on to note "we don't want the IRS looking at bank accounts of $600."

REP. KUSTOFF: "So, Maria, Janet Yellen testified in our committee, the Financial Services Committee, last week, and I asked her about it because what their plan is is exactly what you said to essentially audit every single account where there's a $600 transaction. They anticipate, I mean, the reason they're doing it, number one is to increase the number of IRS agents and IRS audits.

And they think that it would raise $460 billion in 10 years. Now, you know, you think about all the issues there, the gross invasion of privacy. I don't know how the banks, especially smaller community banks, comply with that. To me, it's a truly dumb idea. I tried to really press Janet Yellen on that. We'll see if she got the message. But right now, that is still in the plan.

It is absolutely ridiculous. And it's a it's a huge invasion in all of our privacies. We don't want the IRS looking at bank accounts of $600." 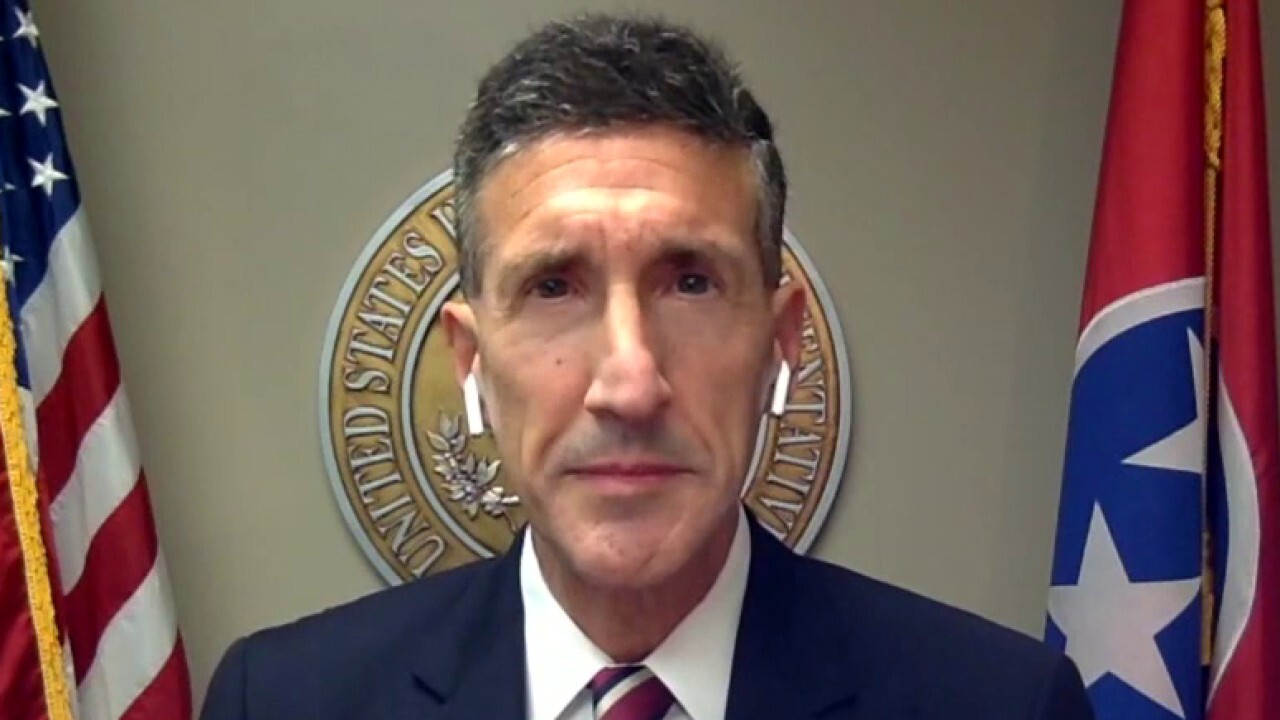