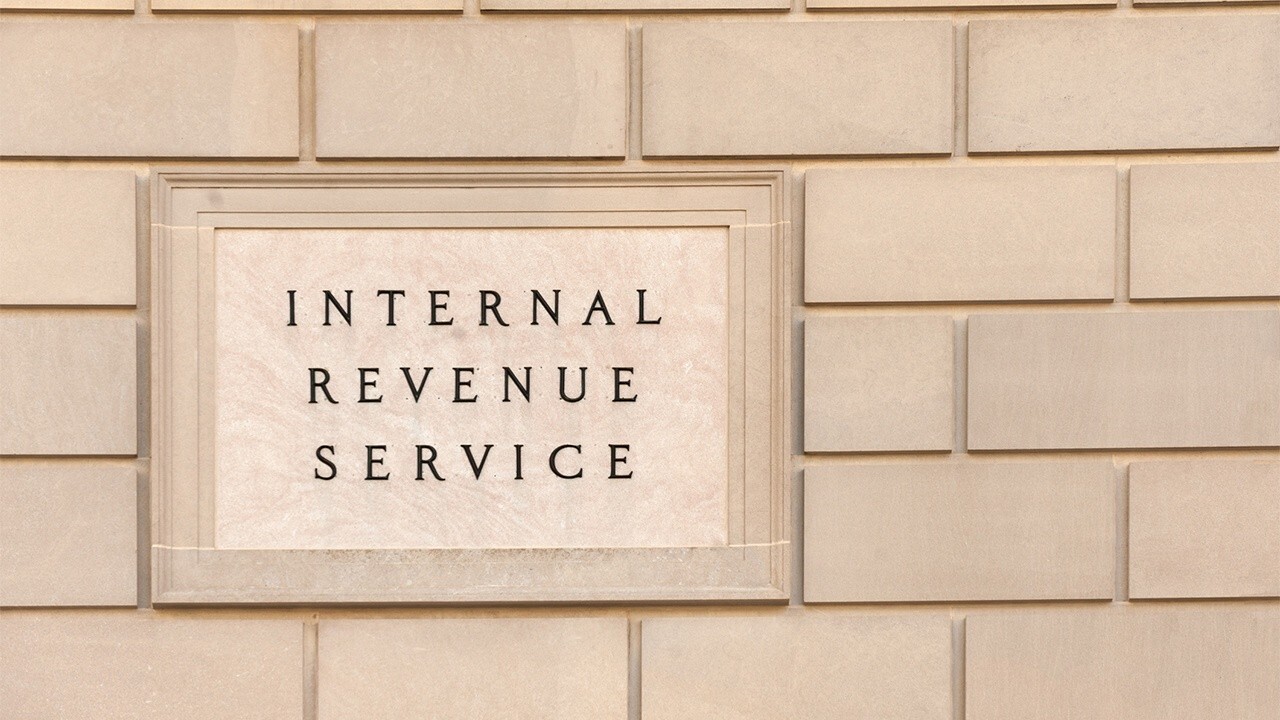 Consumer Bankers President Richard Hunt on the impact of a potential increase to access and size of the IRS.

The state of Nebraska is saying a big "no" to the Biden administration's plan that would give the Internal Revenue Service big government surveillance power over every day American’s bank accounts.

"My message is really simple. The people of Nebraska entrusted me to protect the privacy of these accounts and I am not going to comply with this. If the Biden administration sues me, we will take it all the way to the Supreme Court. We are going to fight every step of the way," State Treasurer John Murante told FOX Business in an exclusive interview.

The proposal, which is roughly $79 billion of the $3.5 trillion spending bill, would give the IRS more muscle to force banks to report customers' account inflows and outflows of $600 or more to the IRS. The White House has estimated the policy, which would apply to bank, loan and investment accounts, could generate about $463 billion in additional revenue over the next decade.

Murante believes other state treasurers will follow his opposition lead. "We have members across the country who are committed to limited government and free market approaches, and we are unanimously against this proposal. It is an invasion of privacy and lacks any due process," he stated.

BANKS MOUNT OPPOSITION TO BEEFING UP IRS ACCESS TO ACCOUNTS

Opposition is mounting for the provision with groups including the American Bankers Association publicly opposing the move. Additionally, Consumers Bankers President Richard Hunt believes the data could be used against personal and business customers.

"Now that they have the data, they are going to slice and dice and look into every single transaction of nearly every American," said Hunt during an interview on FOX Business' "Mornings With Maria," adding, "I’m afraid if it does pass it may force some people not to get into the banking system, and we need people in the banking system."

Despite the pushback, Treasury Secretary Janet Yellen continues to advocate for the additional IRS powers. Earlier this week, during her testimony on Capitol Hill, she defended the purpose of the bill when pressed by Sen. Cynthia Lummis, R-Wyo.

"I think it's important to recognize that we have a tax gap that's estimated at $7 trillion over the next decade," Yellen said. "That is taxes that are due and are not being paid to the government that deprive us of the resources that we need to do critical investments to make America more productive and competitive."

A Senate vote on the $3.5 trillion broad bill, which consists largely of social programs and climate-friendly economic initiatives, will take place Thursday.