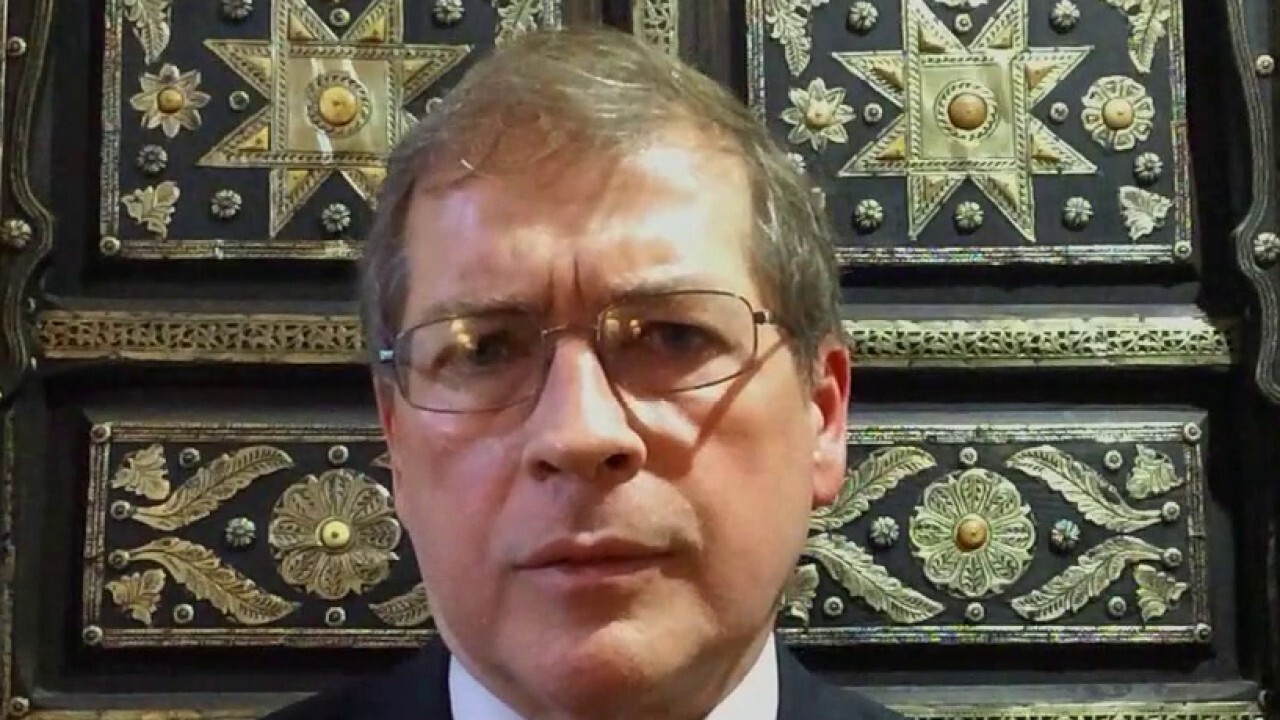 GROVER NORQUIST: For Yellen to stand in front of a business group and say raising the corporate rate in the United States significantly higher than in China or in Europe will make us competitive is sad. I mean, even the head of the Chamber of Commerce who bent over backward endorsing the Democrats who are now attacking the American business community and small businesses, she had to say that that was nonsense after Yellen spoke. So add to that she wants to double the capital gains tax, bringing it back to almost Jimmy Carter levels, which the Democrats cut from 49 down to 30 -- down to 28 percent back in 1978. So this raising the corporate rate, doubling the capital. gains tax, our capital gains tax would be twice what China's is. How in the world that makes the United States competitive is a bizarre comment from the Treasury secretary.

For a president who says he wants to challenge China on economics, he's going in exactly the wrong direction with higher capital gains and the higher corporate income tax… it would hit a million smaller businesses that are C corporations, a million C corporations would be hit by Biden's higher income tax. He said in front of cameras he would never raise taxes on small businesses. This is a direct blow, not just against larger companies that compete internationally, but smaller companies here in the States.