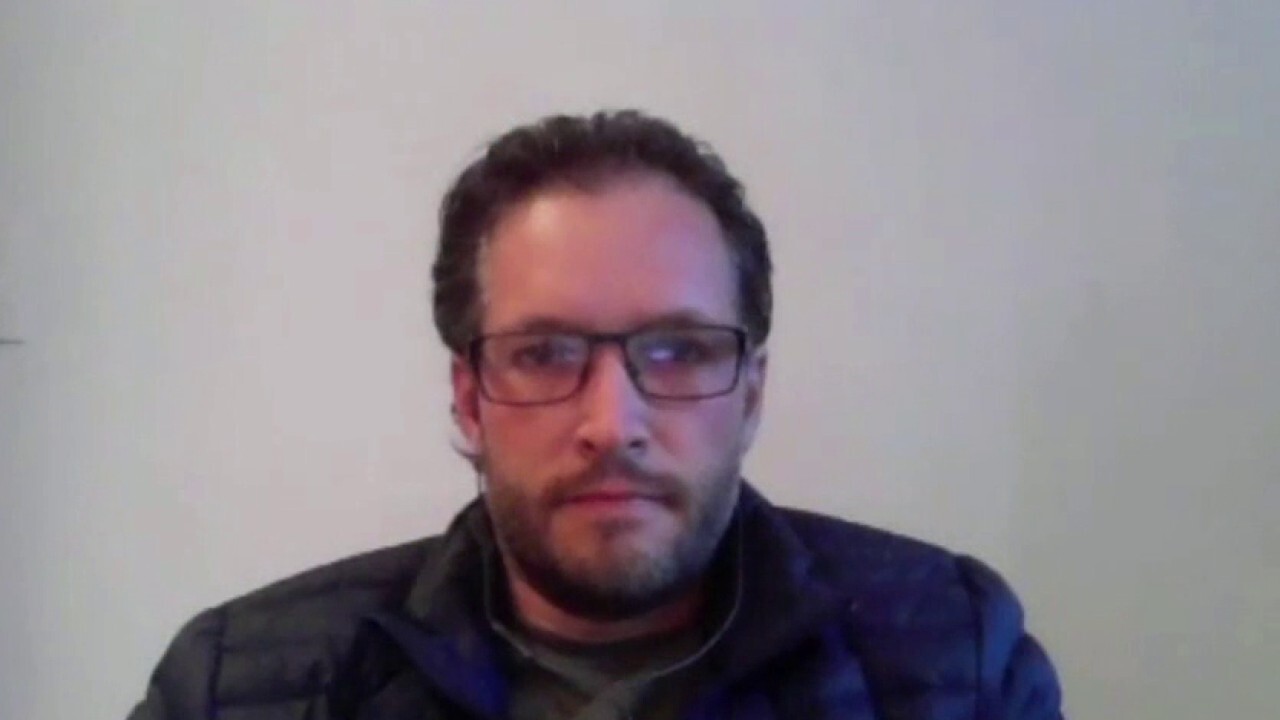 Now, she’s summoning a group of regulators, including the Federal Reserve, to seek some answers on Thursday.

“Secretary Yellen has called a meeting with the SEC, FRB, FRBNY, and CFTC. Secretary Yellen believes the integrity of markets is important and has asked for a discussion of recent volatility in financial markets and whether recent activities are consistent with investor protection and fair and efficient markets” Treasury Spokesperson Alexandra LaManna told FOX Business.

For the past week and a half a trading frenzy in heavily shorted stocks including, GameStop, AMC, Bed Bath & Beyond and BlackBerry to name a few, has dominated daily stock trading, raised questions about free markets and made its way from financial news outlets to the evening and morning network news.

The situation has also become a regular question at the daily White House press briefings which has been directed to Treasury by press secretary Jenn Psaki. 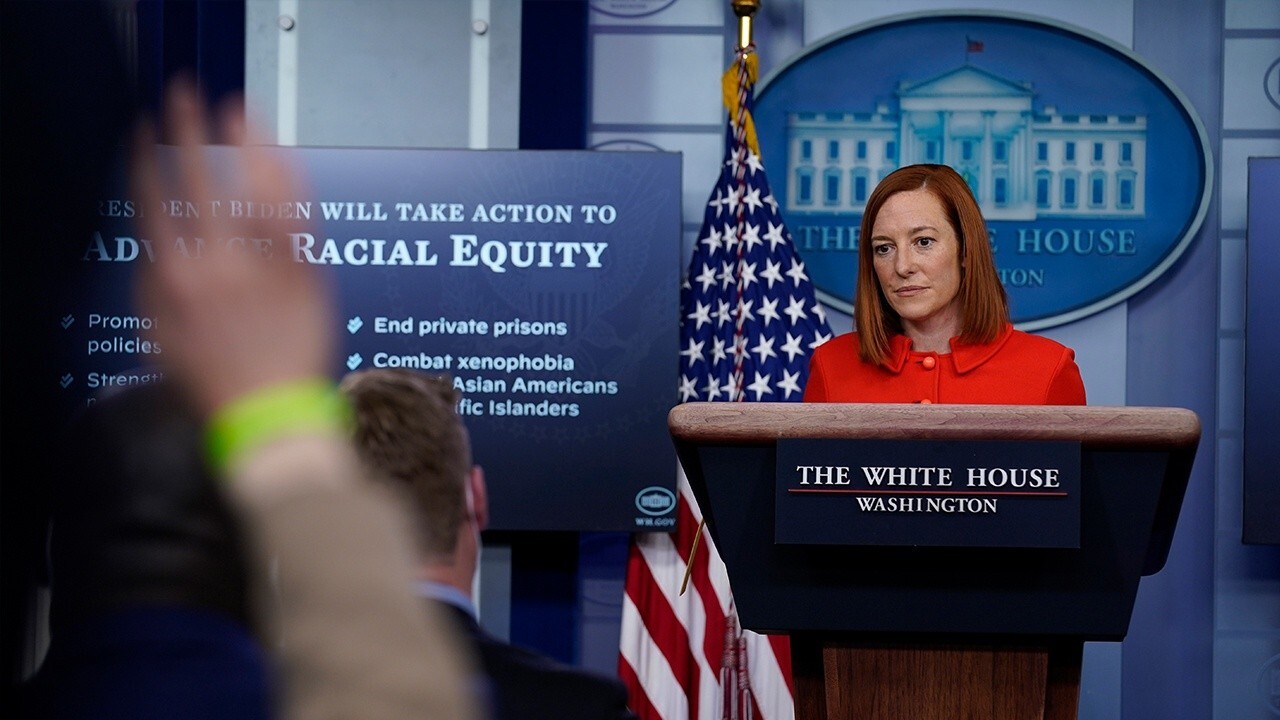 CHARLES SCHWAB CEO: WE DIDN'T RESTRICT STOCKS DURING FRENZY LIKE OTHERS

It also reportedly spilled over into the silver market, pushing prices near an 8-year high earlier this week, prompting the CME, the world’s largest derivatives market to promptly raise margins. The CFTC also said it was monitoring silver trading.

Yellen’s meeting comes at a time when the Securities and Exchange Commission [SEC] and the Commodities Futures Trading Commission [CFTC] are without permanent chairs. President Biden has tapped former CFTC chair and MIT professor Gary Gensler to head the SEC but his confirmation hearing as not yet been scheduled sources tell FOX Business. Inquiries into the SEC were not immediately returned.

Last week, the SEC issued did say it was "closely monitoring and evaluating the extreme price volatility of certain stocks’ trading prices over the past several days...”

The Federal Reserve Bank of New York and President John Williams, are considered the most influential of the regional banks and have the closest ties to Wall Street policy. The FRBNY did not immediately have a comment.

With the Fed itself, Yellen has an old friend, Chair Powell, she may lean on, while it's unclear how involved, if at all, he will be on this issue.

During last week’s Fed press conference, when asked about GameStop he declined to comment. He did however share details about his relationship with Yellen, who was the first woman to head the Fed.

“I'm sure that we're going to have a good working relationship together. Absolutely sure. We'll also have a good institutional relationship between the Fed and the Treasury. And I expect that that'll be very good and very productive. It'll be collaborative, we'll work together” he said.