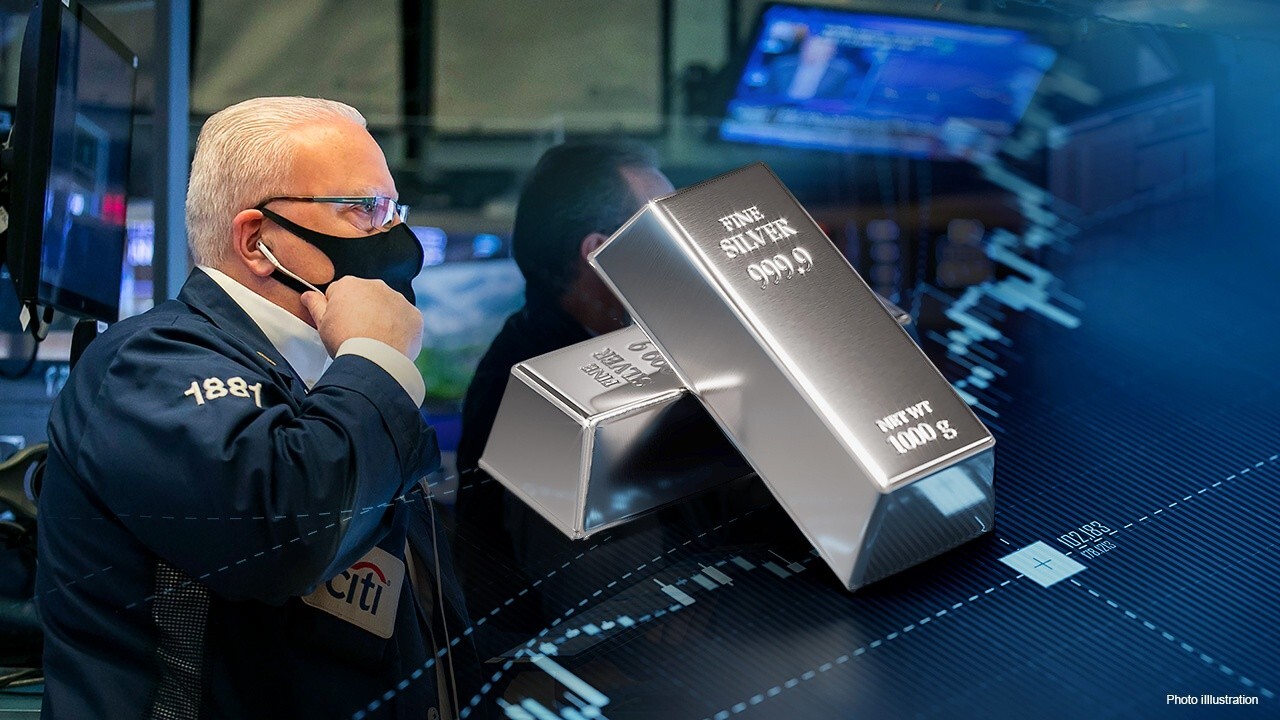 Silver is no longer a sleepy commodity, for now, posting its biggest one day percentage gain since March 2009.

However, the 9.29% rally to $29.39 per troy ounce on Monday, prompted the CME, the world’s largest derivatives exchange which offers trading in silver futures and options, to raise margins starting tomorrow after the close of business, per a notice reviewed by FOX Business.

The move in silver also caught the attention of the Commodity Futures Trading Commission (CFTC}, the top regulator for commodities futures trading.

“The CFTC is closely monitoring recent activity in the silver markets,” said Acting Chairman Rostin Behnam in a released statement. “The Commission is communicating with fellow regulators, the exchanges, and stakeholders to address any potential threats to the integrity of the derivatives markets for silver, and remains vigilant in surveilling these markets for fraud and manipulation.”

Silver shot up, along with ETFs and mining stocks, on rumors the Reddit crowd, perhaps moving away from GameStop and AMC, had moved onto and into silver.

However, that remains unconfirmed. Twitter feeds connected to WallStreetBets, the Reddit group first identified as the center of the army of retail investors targeting those heavily shorted stocks, such as GameStop, AMC and others, claimed it wasn’t them. Inquiries into wallstreetbets mod by FOX Business were not immediately returned.

The CFTC and the Securities and Exchange Commission, both operating without permanent chairs, scrambled to address the trading frenzy that dominated the headlines and pushed total composite trading volume on the NYSE, Nasdaq, NYSE American and NYSE Arca composite volumes, to the highest trading levels of the year, 23,089,156,843 shares, last Wednesday and the highest since May 2019.

The SEC issued the following statement on Friday noting “The Commission is closely monitoring and evaluating the extreme price volatility of certain stocks’ trading prices over the past several days...”

The topic continues to come up during the White House press briefings. Press secretary Jen Psaki said on Monday the issue is “under the purview of the SEC, in terms of their review and monitoring” while urging Congressional action.