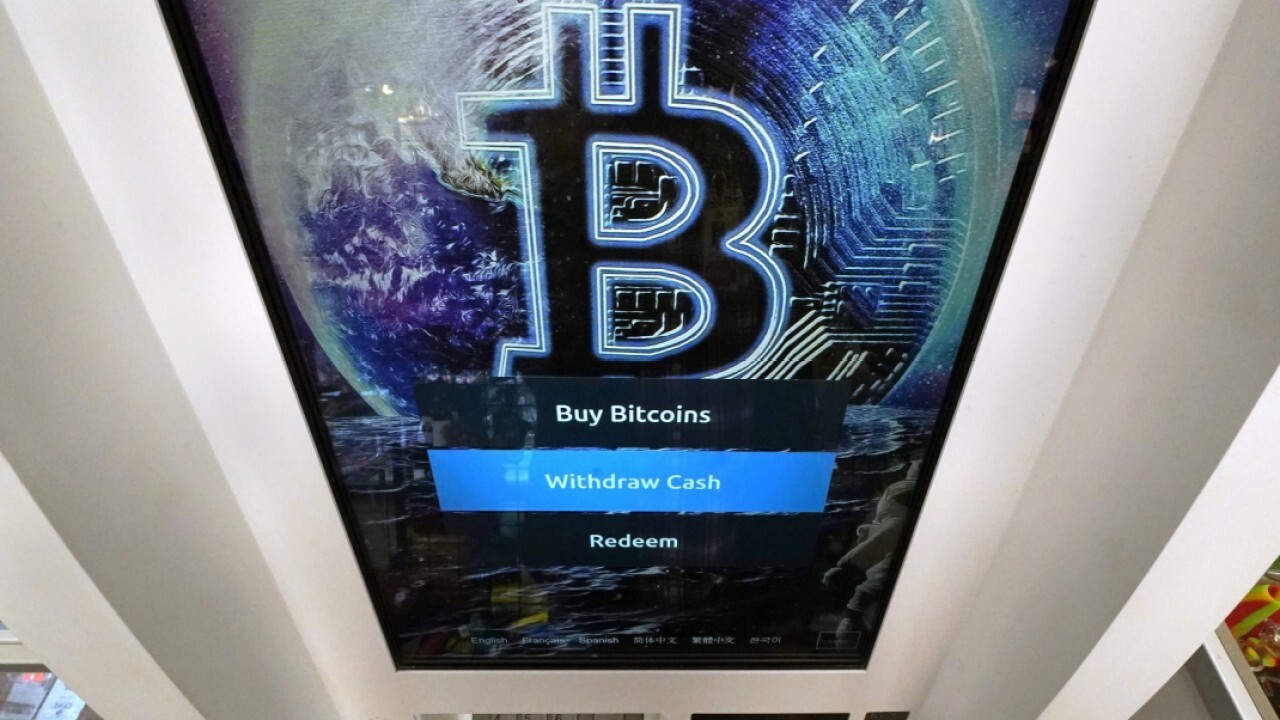 Stablecoins are cryptocurrencies with their value tied to another asset, like the U.S. dollar or gold.

The meeting will include officials from the Office of the Comptroller of the Currency and the Federal Deposit Insurance Corporation, as the PWG builds on its plans to offer recommendations on regulating the digital currencies tied to reserve assets. The PWG includes Yellen, Federal Reserve Chairman Jerome Powell, SEC Chairman Gary Gensler and Acting Commodity Futures Trading Commission Chairman Rostin Behnam, or their designees.

"Bringing together regulators will enable us to assess the potential benefits of stablecoins while mitigating risks they could pose to users, markets, or the financial system," Yellen said in a statement. "In light of the rapid growth in digital assets, it is important for the agencies to collaborate on the regulation of this sector and the development of any recommendations for new authorities."

In a press release announcing Monday's gathering, the Treasury said the PWG will look at the regulation of stablecoins, identify risks and make recommendations to address those risks. The group expects to issue written recommendations in the coming months.

Stablecoins are seen as less volatile and less risky than other cryptocurrencies, because they are pegged to another asset. As they grow in popularity and more companies accept them as payment, regulators are seeking to grow their own oversight framework with additional safeguards.

The PWG issued a lengthy statement in December outlining key regulatory issues surrounding certain stablecoins. Within the memo, the group wrote that the U.S. "encourages responsible payments innovation," and that "digital payments, including U.S. dollar-backed and other stablecoin arrangements used as payment systems, have the potential to improve efficiencies, increase competition, lower costs, and foster broader financial inclusion."

Earlier this week, Powell told Congress the Fed is currently researching the prospect of launching its own digital dollar, and is "working hard" on a report on the topic due out this fall.

Powell told the U.S. House of Representatives Financial Services Committee, "you wouldn’t need stablecoins, you wouldn’t need cryptocurrencies if you had a digital U.S. currency – I think that’s one of the stronger arguments in its favor."