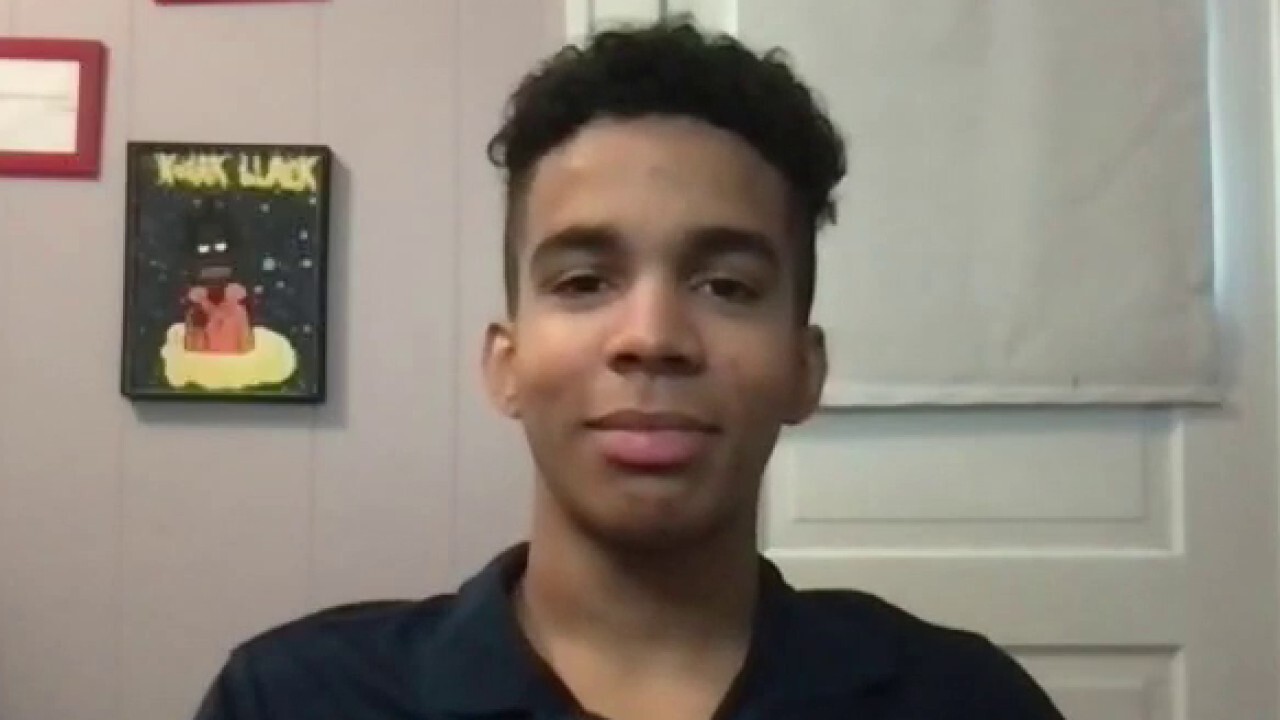 TikTok influencer and crypto investor Dason Thomas on crypto mining success and how he got started.

The price was around $31,470 per coin, while rivals Ethereum and Dogecoin were trading around $1,861 and 18 cents per coin, respectively, according to Coindesk.

Square Inc. is starting a new business centered around Bitcoin.

The fintech company's Chief Executive Officer Jack Dorsey made the announcement in a tweet on Thursday.

The focus will be on building an open developer platform with the goal of making it easy to create decentralized financial services, according to Reuters.

The business will be led by Mike Brock, who heads the Strategic Development Group at Square's payments service Cash App.

Square had previously announced its hardware wallet for bitcoin, which can be stored offline or online at cryptocurrency exchanges.

In other cryptocurrency news, the next country that wants to be involved is Pakistan.

Pakistan has seen a boom in trading and mining cryptocurrency, with interest proliferating in thousands of views of related videos on social media and transactions on online exchanges, according to Reuters.

Cryptocurrency is not illegal in Pakistan.

The Financial Action Task Force (FATF), a global money laundering watchdog, has called on the government to better regulate the industry. Pakistan is on the FATF's gray list of countries it monitors for failing to check terror financing and money laundering.

In response, the federal government has set up a committee to study cryptocurrency regulation.