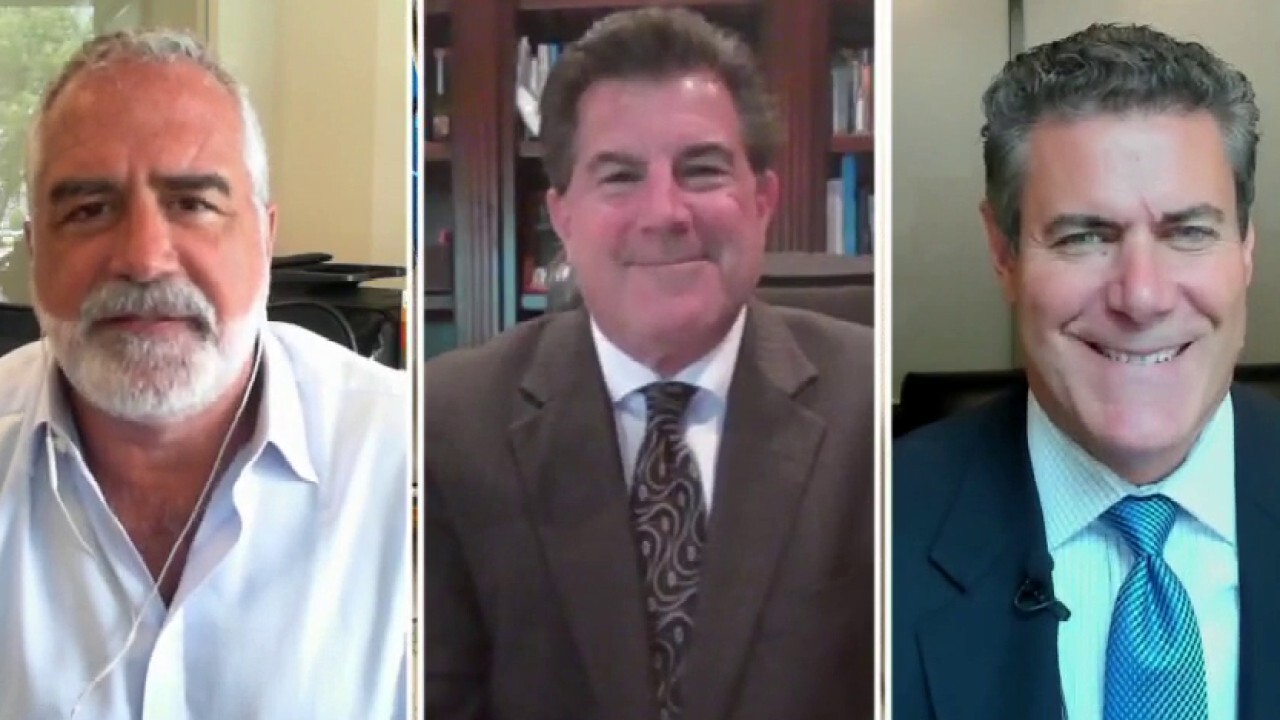 Federal Reserve Chairman Jerome Powell said that the central bank was advancing research and public outreach regarding its own digital dollar – and a white paper could be released this fall.

"We expect to publish a report around – could be early September, plus or minus, in that timeframe," Powell said in testimony before the U.S. House of Representatives Financial Services. "We’re working hard on it right now."

The report will address digital payments broadly, including items like stablecoins and crypto assets, which Powell said are at a "critical point in terms of the appropriate regulation."

Stablecoins refer to a digital currency that ties its market value to an outside asset, like the U.S. dollar, for price stabilization.

In the case of a central bank digital currency, Powell said officials are working on laying out questions for the public to respond to.

"We want to begin really a major public consultation across many different groups, including Congress of course," Powell said.

The report will also address the benefits and drawbacks, including a lessened need for multiple alternative forms of cryptocurrencies that could create risk.

The Fed chair indicated there was still a lot of work left to do on both the technical and policy sides.

He said the U.S. was not in danger of losing its role as the world’s reserve currency, which offered an advantage as it worked toward a digital dollar.

"We have first mover advantage by virtue of that," Powell said. "So I think it’s way more important to get it right than it is to do it fast."

Federal Reserve Governor Lael Brainard said in May that the Federal Reserve was increasing its engagement in the research and development of a digital version of the U.S. dollar.