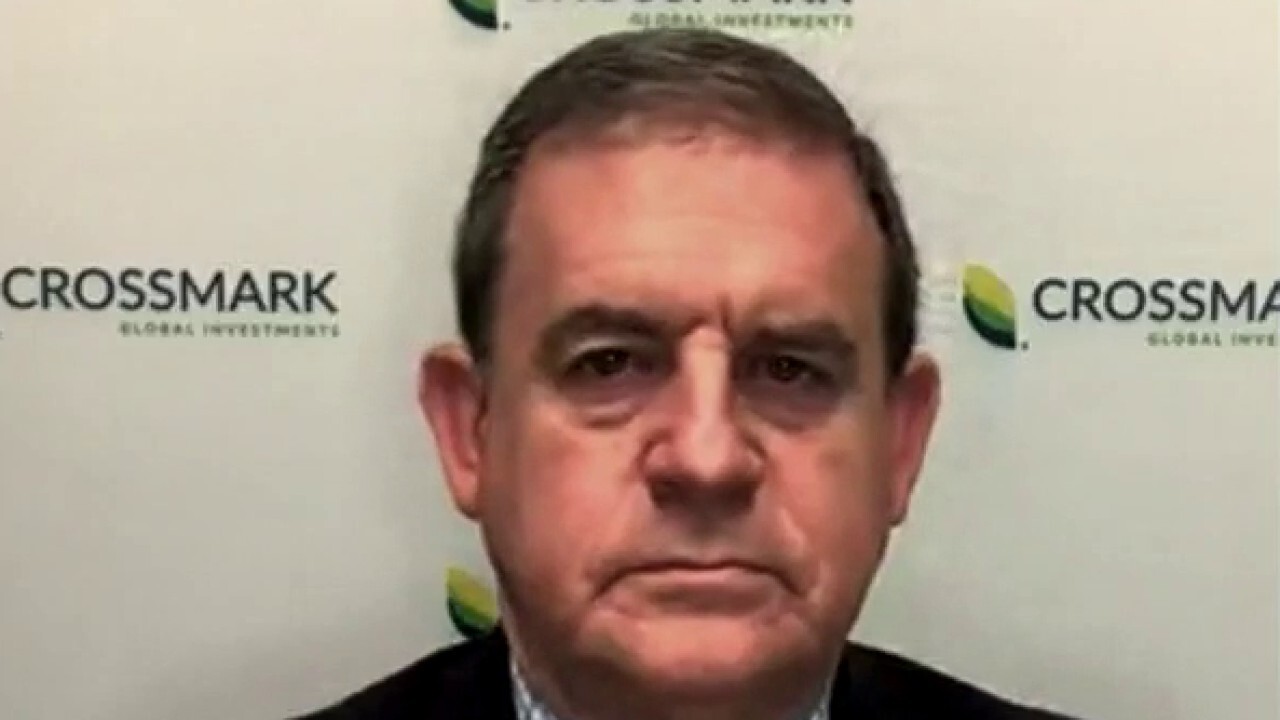 Investment manager on consumer prices surging most in 31 years

Veterans Day is not a day off for U.S. equity markets. Trading will take place as usual.

However it is a holiday for the bond market. There will be no trading in U.S. Treasuries.

Equity futures are trading modestly higher ahead of the opening bell.

The major futures indexes suggest a gain of 0.3% when the Thursday session begins on Wall Street.

No economic reports are scheduled for release, however traders will be digesting earnings results.

In the U.S., prices for beef, electricity and other items that consumers paid in October surged from year-ago levels at the fastest overall pace since 1990, raising expectations that the Federal Reserve will have to hike short-term interest rates more quickly off their record low.

Pushed by the inflation report, investors are now pricing in a 66.5% chance that the Fed will raise rates by the end of June. A day earlier, that probability was at 50.9%.

A 3.3% drop in the price of U.S. oil also helped to drag energy stocks to the biggest loss among the 11 sectors that make up the S&P 500.

MUSK SELLS ABOUT $5B IN TESLA SHARES

Tesla regained some of its lost ground from the prior two days after its CEO, Elon Musk, said that he would sell 10% of his stake in the company. Shares are up 2% in premarket trading. Musk sold about $5 billion in Tesla shares this week as he exercised stock options. After selling less than 1% of his holdings Monday, he sold about 2% over the next two days, according to the Wall Street Journal.

Shares of Walt Disney are down more than 4% in premarket trading, after the entertainment giant's streaming service grew at a slower pace than expected during a fourth quarter in which the company missed Wall Street’s projections across the board.

Rivian Automotive, an electric truck maker backed by Amazon and Ford, glided 29.1% higher in its first day of trading and was adding another 7% in premarket trading.

DoorDash rose 11.6% after reporting stronger-than-expected revenue for its latest quarter and announcing that it is buying Finnish delivery service Wolt Enterprises, expanding its reach into Europe and other markets.

In energy trading, benchmark U.S. crude declined 43 cents to $80.91 a barrel in electronic trading on the New York Mercantile Exchange. Brent crude, the international standard rose 29 cents to $82.36 a barrel.