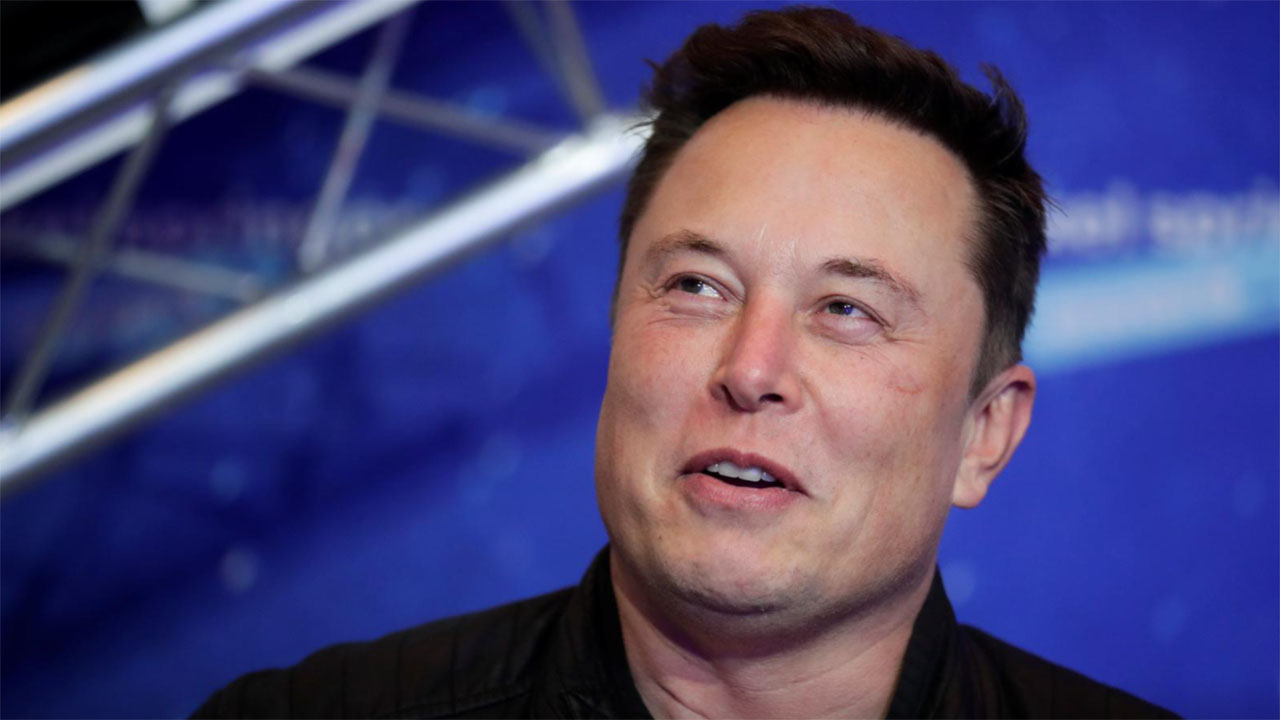 Elon Musk sold about $5 billion in Tesla shares this week as he exercised stock options.

The share sales were revealed in regulatory filings late Wednesday.

The sales will cover tax obligations for stock options granted to Musk in September. He exercised options to buy just over 2.1 million shares for $6.24 each. The company's stock closed Wednesday at $1,067.95 per share.

He sold many of those shares the same day to cover tax withholding obligations, according to the filings.

After selling less than 1% of his holdings Monday, he sold about 2% over the next two days, according to the Wall Street Journal.

He sold around 4.5 million shares in total over the three days, shrinking the size of his stockholdings in Tesla even after exercising the options.

The transactions were "automatically effected" as part of a trading plan adopted on Sept. 14 to sell options that expire next year, according to forms filed with the U.S. Securities and Exchange Commission. That was nearly two months before he floated the idea of the sale on Twitter.

ELON MUSK'S FORTUNE TAKES A $50B HIT IN TWO DAYS

Musk said over the weekend he would sell 10% of his holdings in the company, worth more than $20 billion, based on a poll he conducted on Twitter.

The poll, which garnered more than 3.5 million votes closed Sunday, with nearly 58% in favor of Musk’s proposition and more than 42% against the idea.

Wedbush Analyst Daniel Ives said it appears Musk will start selling shares as the year ends. "The question will be for investors if he sells his full 10% ownership stake over the coming months or is it done piece-by-piece during 2022," Ives wrote in a note to investors.

According to Bloomberg, the tweet was costly as Musk's fortune was clipped to the tune of $50 billion as shares fell over a two-day period, until the streak was snapped on Wednesday.

Musk was Tesla’s largest shareholder as of June, owning about 17% of the company,

Musk is the wealthiest person in the world, according to Forbes, with a net worth of around $282 billion, most of it in Tesla stock.