U.S. equity markets, in a volatile session, ended lower but off their worst levels of the day.

TESLA'S BATTERY DAY: WHAT TO KNOW

Investors got a jolt early amid growing concerns over the possibility of more coronavirus shutdowns in Europe and ongoing uncertainty surrounding the U.S. election.

Larry Kudlow, speaking to Fox News Channel, pointed to Europe for the selling.

"The market sell-off today coming out of Britain, where they've had another bounce in virus, and they may close down the economy, that would be the biggest factor in the market sell-off," he said.

In the U.S., with Election Day just over six weeks away, investors are gearing up for a tense battle between Democrats and Republicans over who will become the next Supreme Court justice following Ruth Bader Ginsburg’s death on Friday. The debate will only heighten political tensions ahead of the election, and could possibly delay a new stimulus package.

Looking at stocks, Nikola Corp. founder Trevor Milton stepped down as executive chairman, effective immediately, less than two weeks after short-seller Hindenburg Research called the electric-truck maker a fraud. Milton, who has denied the allegations, will be replaced by board member and former General Motors Co. vice chairman Stephen Girsky. Reports of his arrest were false, the company confirmed to FOX Business.

TikTok owner ByteDance will hold an 80% stake in TikTok U.S. with Oracle Inc. and Walmart Inc. taking a minority stake after receiving approval from the Trump administration. The new company, called TikTok Global, will list on a U.S. stock exchange within 12 months and possibly set up a new headquarters in Texas. 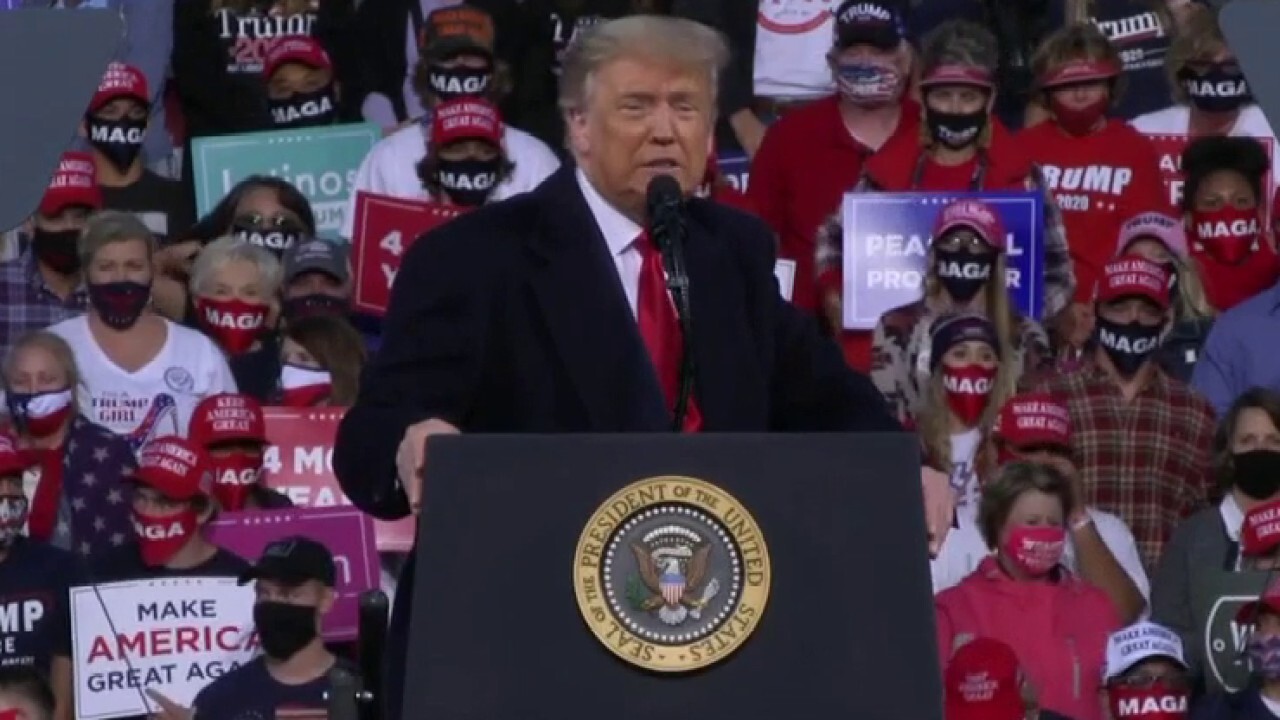 Elsewhere, big banks including Citigroup Inc., Goldman Sachs Group and JPMorgan Chase & CO. were lower after reports said the companies were among those that moved large amounts of allegedly illicit money for nearly two decades.