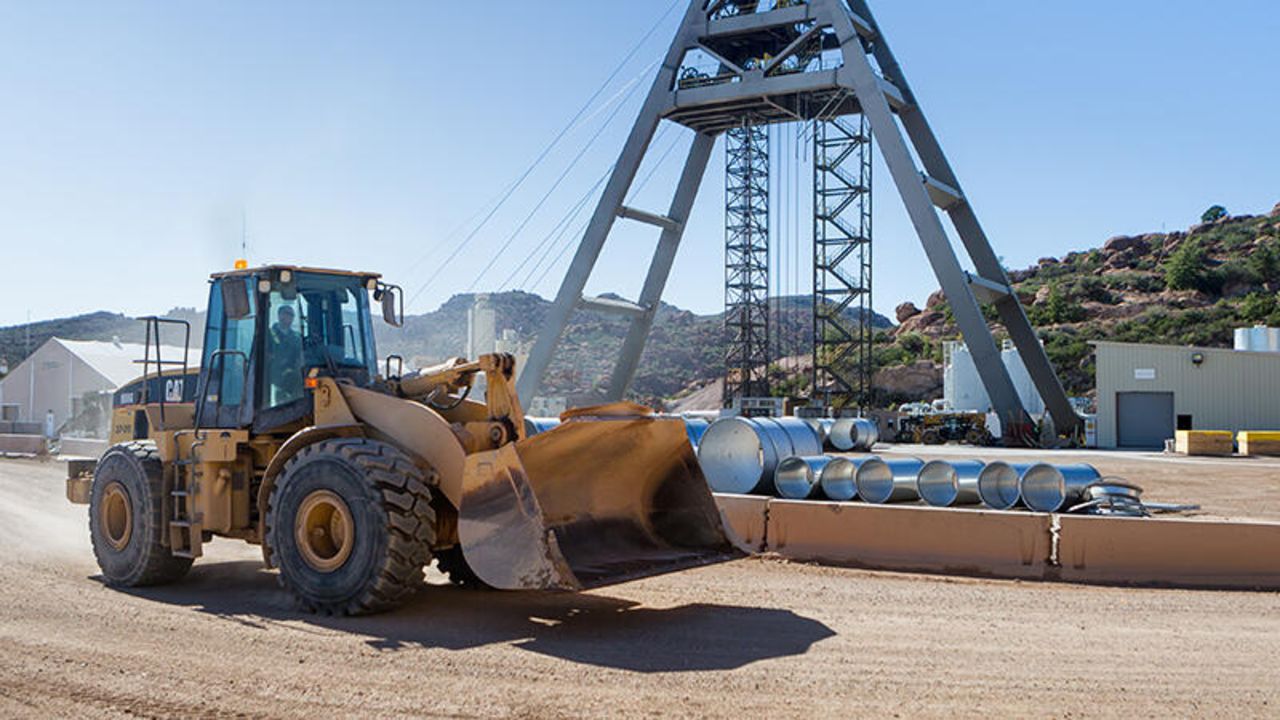 A federal judge on Friday said he would not stop the U.S. Forest Service from transferring government-owned land in Arizona to Rio Tinto Plc for its Resolution Copper project, denying a request from Native Americans who said the land has religious and cultural import.

The judge’s decision is likely to escalate the clash between members of Arizona’s San Carlos Apache Tribe, who consider the land home to deities, and Rio and minority partner BHP Group Plc, who have spent more than $1 billion on the project without producing any copper, the red metal used to make electric vehicles and other electronics devices.

The ruling means the land transfer can now take place by mid-March under a timeline approved by Congress and then-President Barack Obama in 2014.

U.S. District Judge Steven Logan, an Obama appointee, said the group of Native Americans who brought the suit lacked standing and that the government has the right to give the land to whomever it chooses.

Tribal members claimed the U.S. government has illegally occupied the land for more than 160 years, but Logan sided with government attorneys by finding that Washington gained the land in an 1848 treaty with Mexico.

Representatives for the tribe, Rio Tinto and the U.S. Forest Service were not immediately available for comment. BHP declined to comment.

“We remain undaunted,” said Michael Nixon, an attorney for Apache Stronghold, the nonprofit group of Native Americans opposed to the mine.

Rio Tinto and minority partner BHP Group Plc have spent more than $1 billion on the project without producing any copper. (REUTERS/David Gray/File Photo)

Logan’s ruling was related to an injunction request. Apache Stronghold had also asked for a jury trial to determine, in part, whether the U.S. government can give the land away. It was not immediately clear when that trial could take place as U.S. courts have prioritized criminal cases during the coronavirus pandemic.

Some Native Americans work for and support the Resolution project, though many others have vowed to oppose it forcefully.

Logan last month declined to block the publication of an environmental study that started the 60-day countdown for the land swap.