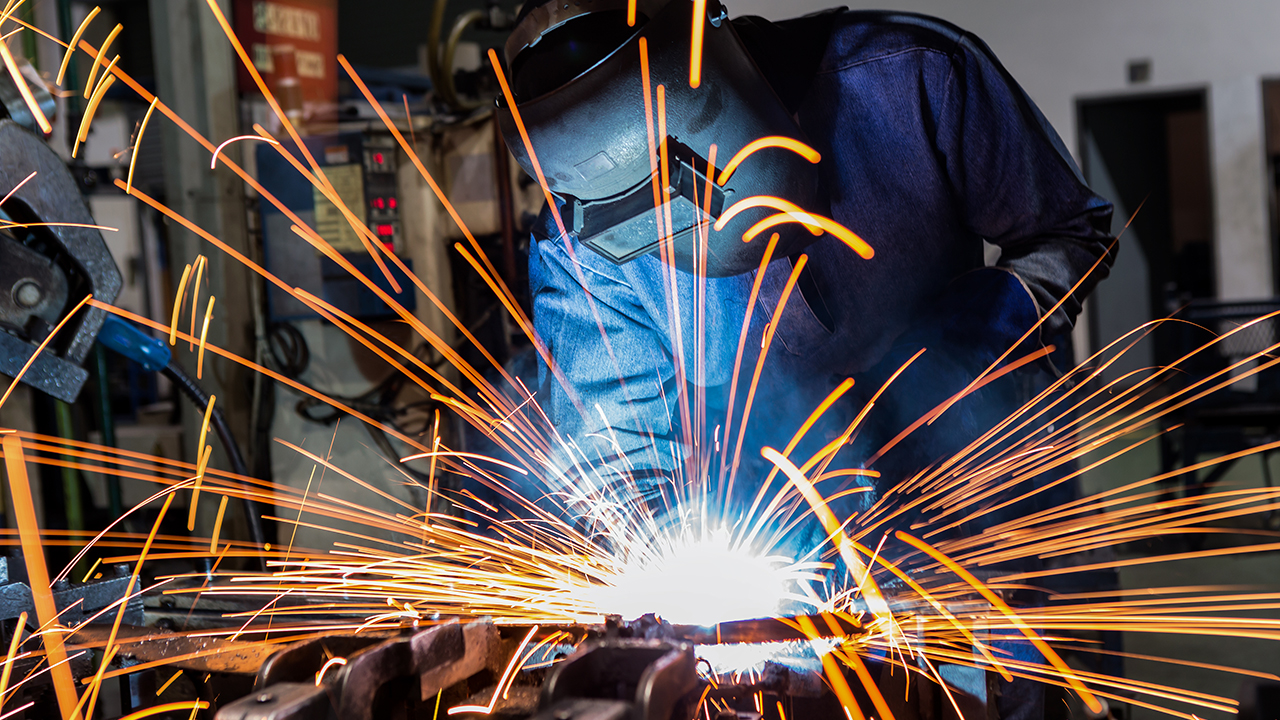 A quicker-than-expected recovery in U.S. manufacturing is resulting in supply disruptions and higher costs for materials used in products meeting increased demand.

Prices for steel, aluminum, lumber and other materials are rising in response to higher order volumes. Commodity supply chains are now clogged with orders, causing some producers to add weekend hours and overtime for employees. Orders that took a week or two to fill during the summer now require six to eight weeks, according to manufacturers coping with extended wait times for essential supplies.

"The lack of availability is what kills you," said Mark Verhein, president of Church Metal Spinning Co., a Milwaukee-based manufacturer of steel parts for large industrial engines. "If you can't get the material, that's vexing."

When many factories shut down for more than a month last spring to contain the spread of the coronavirus, production of industrial commodities dropped off as well. Inventories evaporated, and suppliers were wary about ramping up production during what was expected to be a slow recovery for manufacturing in a U.S. economy that had entered into a recession in February. But demand for durable goods picked up in late summer and gained momentum during fall even as Covid-19 infections soared to record levels.

Consumers unable to spend on vacations, dining out, concerts and various services instead opened their wallets for autos, appliances, recreational vehicles and home improvements and construction. As a result, prices for some industrial commodities, including steel and copper, have climbed to their highest levels in years.

The price of paper used in corrugated cardboard has increased along with demand for boxes used to deliver e-commerce merchandise. Depressed oil prices have rebounded recently in a seven-week rally that helped to push benchmark crude above $50 a barrel.

U.S. commodity producers have benefited as well from strengthening global prices, particularly for aluminum. Its cash price on the London Metal Exchange is up 39% from its April low, according to S&P Global Platts. The domestic price for prime steel scrap used to make new steel has risen 60% since November, aided by increased overseas demand. Turkey has sought out U.S. exports, and lately so too has China, which is importing scrap for the first time in nearly a decade.

"We can sell everything we have," said Brad Serlin, president of United Scrap Metal Inc., near Chicago. "Steel mills that were out of the market all of a sudden are doing big orders."

MANUFACTURERS FARE BETTER THAN MANY SERVICE PROVIDERS IN COVID-19 ECONOMY

Mr. Verhein of Church Metal said he had to delay deliveries of some orders because the parts maker couldn't obtain enough steel, and that which the company is able to buy costs twice as much as six months ago.

He said on some products he is opting to make less profit for now, rather than pass along higher prices for steel to his customers. For other products where margins were already thin, Mr. Verhein said he has no choice but to raise Church's prices to avoid losing money.

Some manufacturers have stockpiled materials to guard against a lack of availability in the future. They are counting on being able to quickly recover the added cost of holding more inventory than usual with increased sales.

Optimas OE Solutions LLC, a manufacturer of bolts and fasteners, recently accumulated $2 million worth of steel wire at its Wood Dale, Ill., plant, up from $250,000 before the pandemic erupted in the U.S. last March.

"That's going to give us an edge," Chief Executive Marc Strandquist said. "The supply chains everywhere are running ragged right now. We can smother our customers with service."

Mr. Strandquist said orders for fasteners from the commercial truck industry and farm machinery manufacturers have been strong lately, as demand for such equipment recovers from a slump that started before the pandemic.

Even as demand improves though, some manufacturers say they haven't been able to recover all their higher costs for materials.

At Northwest Hardwoods Inc., orders for lumber used in kitchen cabinets, flooring and the trim around doors and windows are up about 15% from a year ago on increasing construction of new homes. But the company said the cost of obtaining and processing maple and oak logs has been rising more than the prices it can charge for finished boards. Output at sawmills also is constrained by labor shortages.

"It's not great on our margins," Chief Executive Nathan Jeppson said. "I don't know of anybody who is making a lot of money."

Since November, the Tacoma, Wash., company has been operating under bankruptcy protection that it attributed to collapsing orders from the pandemic last spring and falling exports to China because of retaliatory tariffs on U.S. lumber imposed in 2018.