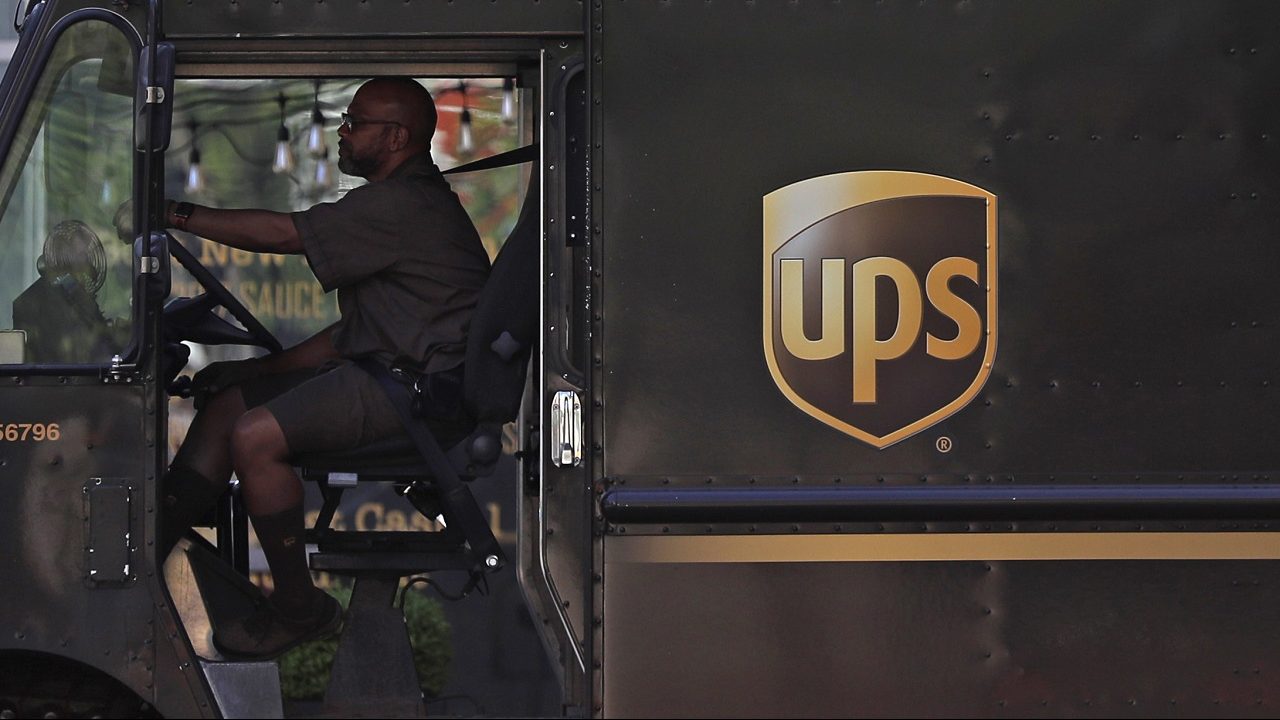 United Parcel Service Inc. is adding "peak" surcharges for companies that have been inundating its delivery network with too many packages and oversize items during the coronavirus pandemic, an unprecedented move to manage a summer flood of shipments and higher costs.

UPS typically imposes extra fees on merchants during the busy Christmas shopping season, but -- for the first time in the e-commerce era -- will add such surcharges starting May 31. The fees would apply to large online sellers like Amazon.com Inc. as well as traditional retailers like Target Corp. and Best Buy Co. that have shifted heavily to e-commerce as many stores have closed temporarily.

Delivery companies like FedEx Corp., UPS and the U.S. Postal Service are struggling with an unexpected increase in online shopping over the past 2 1/2 months as consumers buy online everything from canned foods and toilet paper to office chairs and backyard pools. Digital sales at Target and Best Buy more than doubled in the most recent quarter.

The added volumes are testing the limits of these delivery networks, which have been operating seven days a week. For FedEx and UPS, residential deliveries are also less profitable than bulk shipments to businesses, which have dried up as many offices and nonessential companies remain closed.

AMAZON TO KEEP MOST OF THE JOBS IT ADDED DURING PANDEMIC

UPS has said it recently has been delivering 70% of packages to homes, versus about 54% during all of 2019. It has taken on more of Amazon's package volumes after FedEx cut ties with the online giant last year.

FedEx recently limited the number of packages that about two dozen customers including Bed Bath & Beyond Inc., Nordstrom Inc. and Kohl's Corp. could ship from their stores. Those companies had repurposed stores into fulfillment centers after they were temporarily forced to shut down.

FedEx and UPS both have also imposed surcharges on international packages as a decline in passenger jets has cut into air cargo capacity. FedEx hasn't added such fees on domestic shipments.

Starting May 31, UPS is adding surcharges on customers whose weekly volume of shipments using its lower-priced service has blown through what they were shipping in February.

The surcharge adds 30 cents on each package shipped under UPS Ground and SurePost, the service in which UPS drops packages at the Postal Service for delivery to homes. The added fee kicks in only on shippers that topped their average weekly volume in February by more than 25,000 packages.

The average revenue per domestic package was $6.44 at UPS in the first quarter.

Another surcharge adds $31.45 onto each large package shipped, which could hit items like desks, patio umbrellas and trampolines that have been popular online purchases during lockdowns across the U.S. as millions of people work from home, redecorate and try to entertain their children. That fee would apply to shippers after they ship more than 500 large packages in a week.

Both surcharges will be in effect until further notice.

The fees are likely to hit large shippers the most, rather than smaller business or occasional shippers. Target, for instance, said last week that its online order volume more than tripled in April compared with last year. It rose 141% during the three months that ended May 2. Amazon's revenue rose 26% in the March quarter from a year ago, while its world-wide shipping costs rose 49%.

Amazon is slowly returning to normal operations after the coronavirus-driven surge in demand upended its operations, prompting the company to limit shipments of nonessential items and slowed its shipping speeds. On Thursday, the Seattle company said it plans to keep most of the U.S. jobs it added to meet demand during March and April.

"All of the large e-commerce shippers are going to get hit with this," John Haber, CEO of supply-chain consulting firm Spend Management Experts. "A lot of them will try to negotiate it out, but there hasn't been a lot of flexibility about not paying these peak surcharges."

Representatives for Amazon, Target and Best Buy didn't immediately respond to requests for comment on the UPS surcharges.