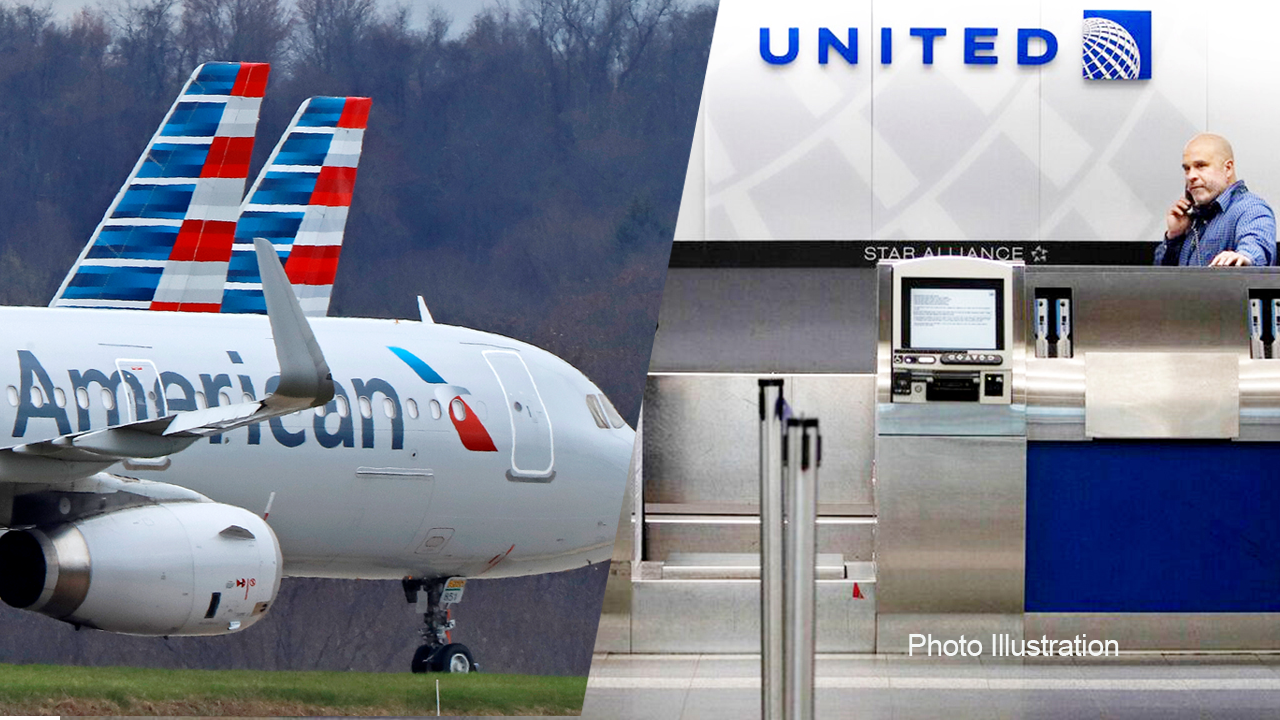 American Airlines Group Inc and United Airlines said on Tuesday they halted non-stop flights to Shanghai from the United States and included Seoul on the route.

"We started operating passenger service from DFW (Dallas/Fort Worth) to PVG (Shanghai Pudong) on Nov. 11 through Seoul (ICN) due to testing requirements for crews," American Airlines said, adding that its cargo flights are also continuing to operate through Seoul for the same reason.

"We adjusted service between San Francisco and Shanghai to now include a stop in Seoul, South Korea for a crew change as we did earlier this year," United Airlines spokesman Jonathan Guerin said.

The plan to pause operations comes following reports of lengthy waits facing airline crews upon arrival, limited local accommodations and restrictions on their movement in China.